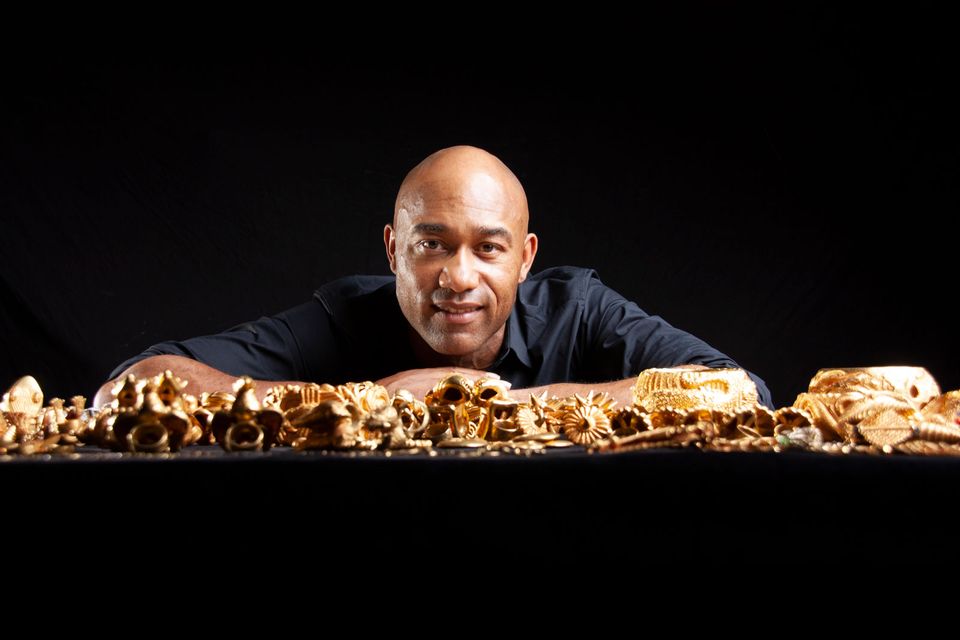 Gus Casely-Hayford is to become the inaugural director of V&A East—the Victoria and Albert Museum’s new branch which will be established on the former London Olympic site. He will be responsible for two linked projects: the waterside museum in Stratford and the nearby collection storage and research centre, which are both due to open in 2023.

Casely-Hayford, who is a Briton of Ghanaian descent, is a cultural historian and is currently director of the Smithsonian’s National Museum of African Art in Washington, DC. He will take up his position as V&A East director next spring, under the overall museum director Tristram Hunt and the deputy, Tim Reeve.

Casely-Hayford promises to “craft dynamic and compelling ways for our audiences to get close to the extraordinary, to be transported across time and geography by the most beautiful and intriguing things”.

Planning permission for the waterfront museum was given in June, with enabling work starting the following month. Piling has already been completed for the foundations and construction contracts are due to be signed in December. The architects are Dublin-based O’Donnell + Tuomey.

The publicly accessible collection centre, which is ten minutes’ walk from the museum, has been simpler in planning permission terms, since it just involves the internal conversion of a modern building. Permission was granted in April last year and work on site is due to begin next month.

Reeve expects that V&A East will attract up to 1 million visitors a year—750,000 at the museum and 250,000 at the collection centre. This compares with nearly 4 million at the main South Kensington museum. 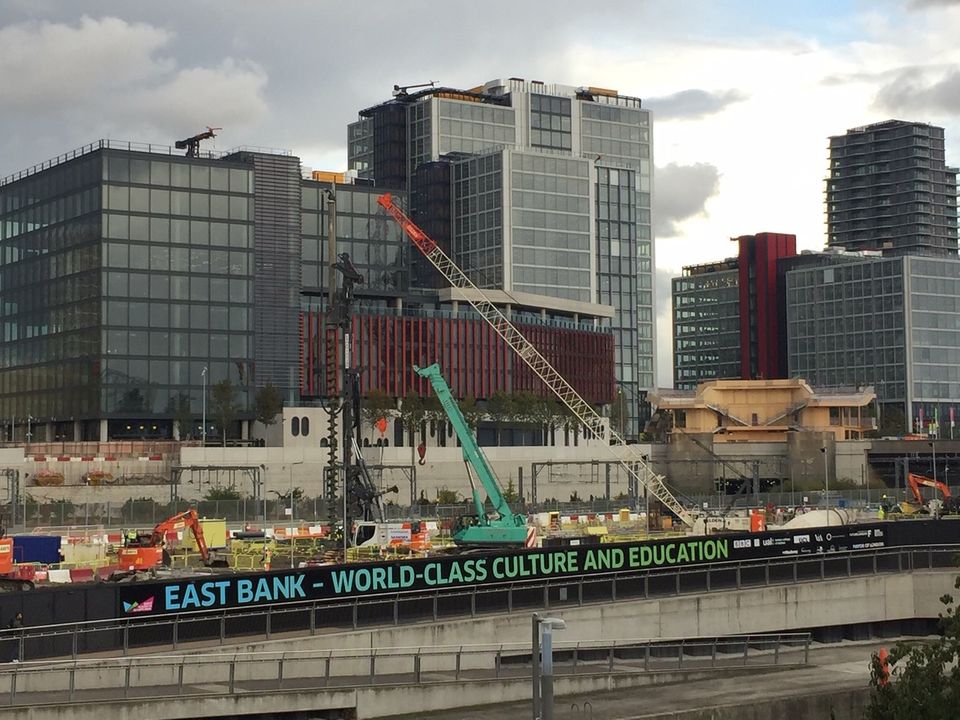 Although the capital cost of the five-storey waterside museum building has not been revealed, we understand that it will be under £100m (for comparison, the V&A’s South Kensington 2017 extension was £50m and V&A Dundee cost £80m in 2018). However, the waterside museum will not cost the V&A anything, since the entire Olympic Park culture and education project is being financed through the London Legacy Development Corporation, with funding from the Mayor of London, central government, residential land sales, and donations and sponsorship.

The waterside museum’s main exhibition gallery will be 850 sq. metres, only slightly smaller than the main one in the South Kensington museum’s new extension. In terms of programming, V&A East exhibitions will be aimed at a younger audience and engage with contemporary issues, such as climate change, with a particular resonance for an east London audience.

The museum project also involves a collaboration with the Smithsonian Institution in Washington, DC, with loans and jointly curated exhibitions. Lonnie Bunch, the Smithsonian’s secretary (who took over last May), visited London late last month for further discussions. And Hayford, coming from the Smithsonian’s African art museum will also be a link.

V&A East’s collection centre will be situated in a section of what was the 2012 Olympic media centre, a huge, cavernous building now known as Here East, part of which is being converted for storage of museum objects. This will be funded with a £50m grant from the government’s culture department, in return for the V&A vacating its existing store in Blythe House, in west London. The collection centre, designed by New York-based Diller Scofidio + Renfro, will hold 250,000 objects, plus books and archives, with public access, including behind-the-scenes tours.

The running costs of V&A East will be considerable. Although not widely publicised, the culture department has agreed to provide the V&A with an additional £9m a year in grant-in-aid. The Mayor of London has also offered a total of up to £12m over the next 15 years (equivalent to £800,000 a year) towards running costs, should this be required.

V&A East is only one element of a wider culture and education centre that is being established on the former Olympic site. It will comprise the Stratford Waterfront (with the V&A East museum, a new Sadlers Wells dance venue, a London College of Fashion campus and BBC studios); the V&A collection and research centre; and the nearby University College London campus.

It was Boris Johnson, as mayor of London, whose initiative started the project, dubbing the scheme Olympicopolis. After Sadiq Khan took over as mayor three years ago, he renamed it East Bank—a subtle reference to the South Bank arts centre in central London. If Johnson remains prime minister, it will be interesting to see whether he will once again become involved in the rebranded East Bank.