Hermitage gets Caravaggio’s Lute Player back on song 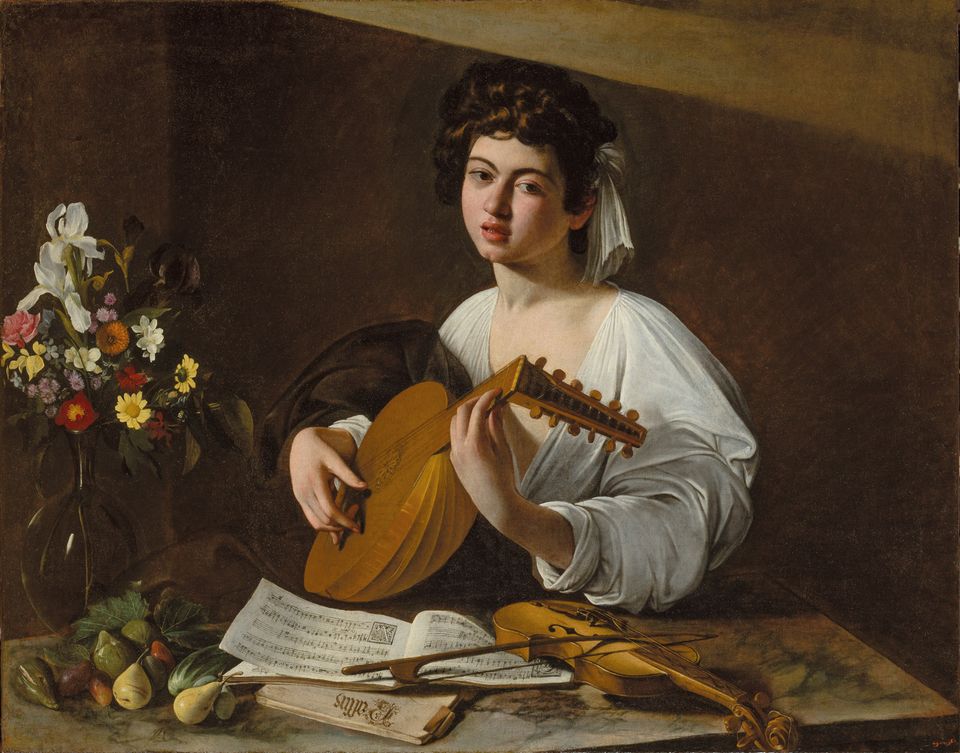 The only painting by Caravaggio in a Russian museum—one of only two authenticated versions of his Lute Player—went on display at the State Hermitage Museum in St Petersburg last month. The picture, which Mikhail Piotrovsky, the museum’s director, calls “one of our most important paintings”, underwent its first-ever major restoration and analysis, which took nearly two years to complete.

Conservators used a mixture of alcohol and turpentine to remove some, but not all, of the old varnish. They left a “thin film of old varnish” on the picture, according to a statement from the museum—a practice that is typical for the Hermitage. X-ray images revealed pentimenti or changes in the composition, which the museum suggests make its picture “the first among those existing on this theme”. 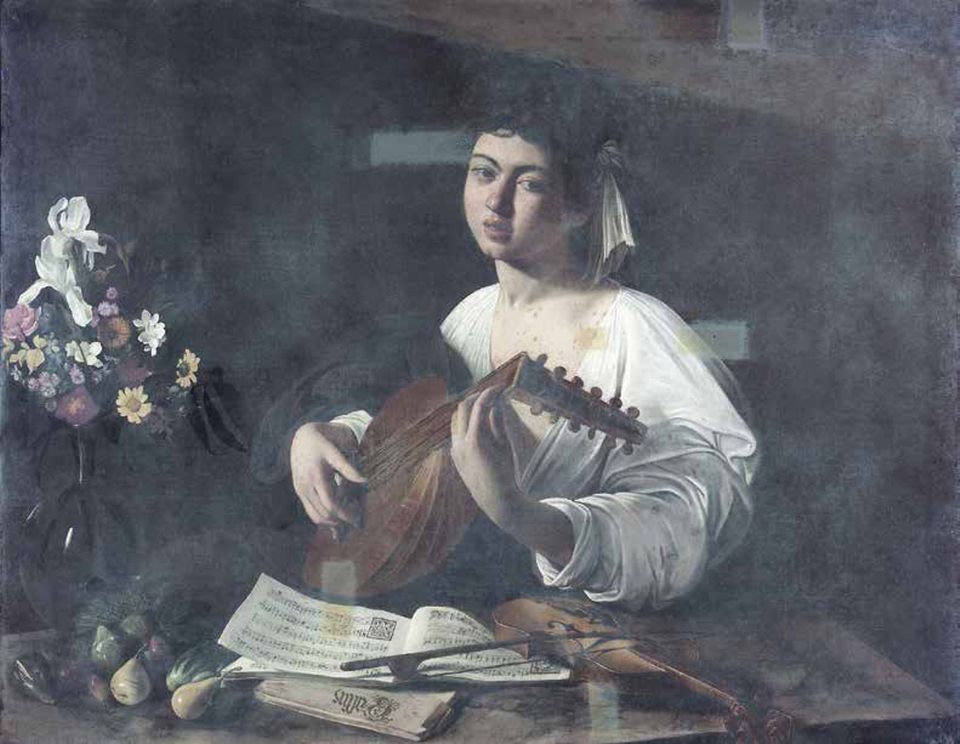 Another version of the Lute Player is owned by the Wildenstein family and was on long-term loan to the Metropolitan Museum of Art, New York, until 2013. A third version, formerly at Badminton House in Gloucestershire, the principal seat of the Dukes of Beaufort, was sold at auction by Sotheby’s in 2001 as the work of a minor Italian artist, but some experts later claimed that it was by Caravaggio. The Hermitage’s version, which dates to 1595-96, was previously owned by the Italian banker and art collector Marchese Vincenzo Giustiniani and was bought by the museum in 1808.

The restorer Viktor Korobov said in a video presentation that the treatment of the work was complicated by the fact that the amount of egg oil in the painting exceeded the amount of mastic and resin. His efforts also revealed the true colours of the flowers depicted in the picture.

The restoration was sponsored by the museum’s legal adviser, the multinational law firm Baker McKenzie.