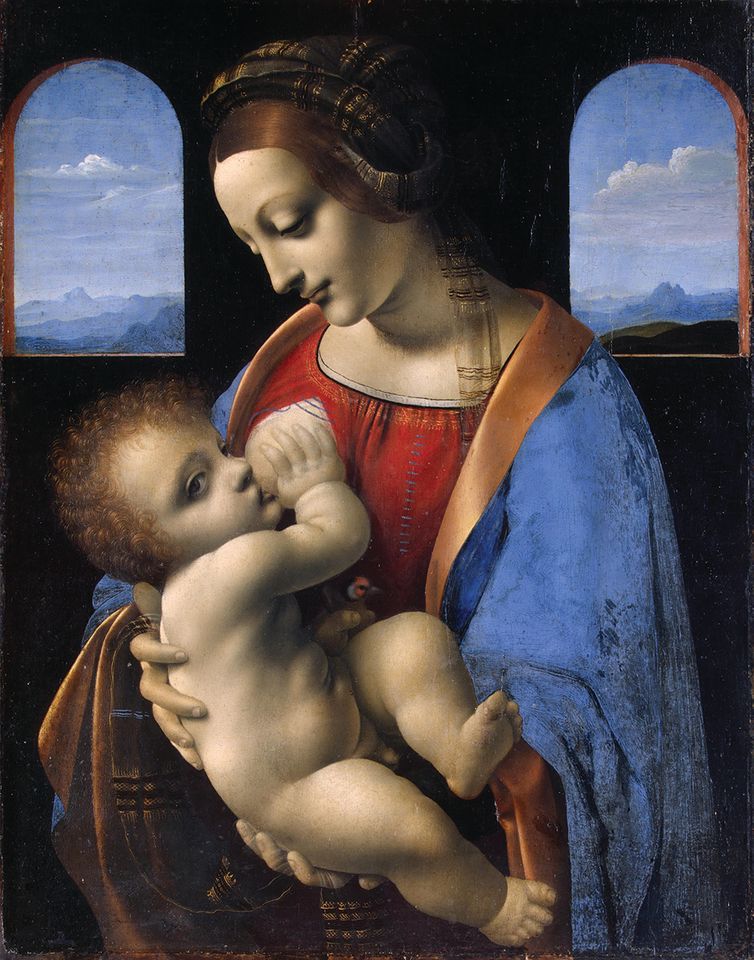 An Italian town with a population of just 30,000 is to borrow a major Leonardo da Vinci painting from Russia. The Hermitage, in St Petersburg, has promised the Benois Madonna (1478-80)—one of the most important works in its collection—to a museum in Fabriano, in the Marche region of central Italy. This early Leonardo has only been lent three times since its acquisition by the Hermitage under Tsar Nicholas II: to Paris (1935), Washington (DC), New York and Los Angeles (1979) and Florence (1984).

Only around 15 universally accepted paintings by Leonardo survive, so there has been intense competition for loans in the 500th anniversary year of the artist’s death on 2 May 1519. The reason for the loan to Fabriano is diplomatic: Unesco is to hold a conference there on “creative cities” from 10-15 June, with 180 international delegations. To celebrate the occasion, the Benois Madonna will hang from 1-30 June in the Pinacoteca Civica Bruno Molajoli.

After Fabriano the Leonardo will travel 40 miles to Perugia, where it will be shown at the Galleria Nazionale dell’Umbria from 4 July-4 August. It is most unusual for a masterpiece to be lent internationally to venues that are so close to one another. A Hermitage spokesman describes the Leonardo loans as part of its “ongoing cultural relationship” with Italy. 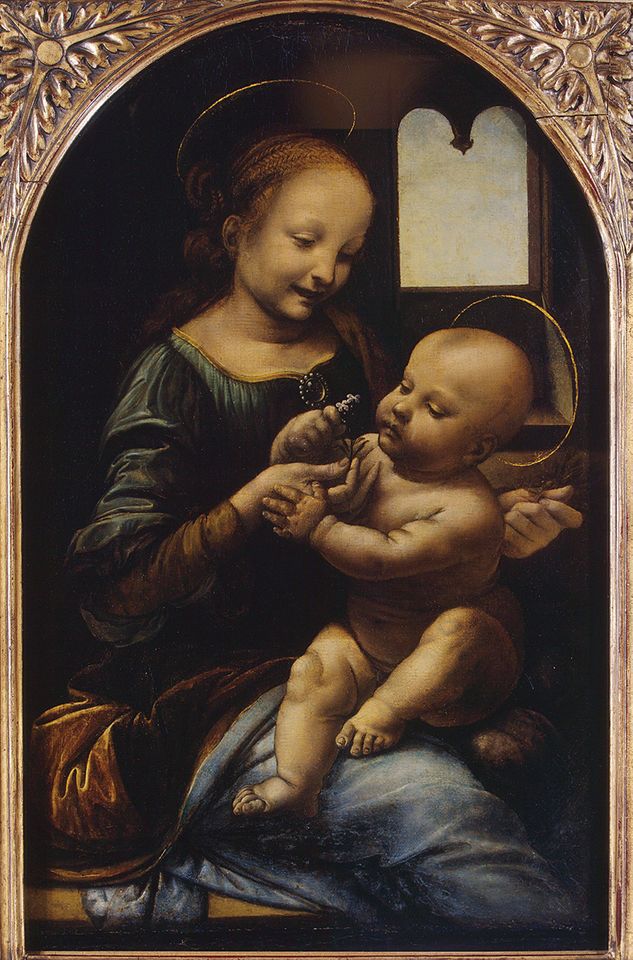 In a most unusual move, the loaned Benois Madonna (above) will move on to a second location just miles away © The State Hermitage Museum

Painted in Florence, the Benois Madonna is said to have been taken to Russia by a band of wandering Italian musicians, although it probably came more conventionally as the result of a sale in the 1790s. It later emerged in 1908 in the collection of the Benois family of St Petersburg. Nicholas II bought the Leonardo six years later for the equivalent of £300,000, which remained the record price for an artwork in real terms up until the 1960s.

The Hermitage has also promised to lend its other Leonardo to Italy. The Litta Madonna will be the centrepiece of the exhibition Around Leonardo: The Madonna Litta and the Master’s Workshop at Milan’s Museo Poldi Pezzoli (8 November-10 February 2020).

Although Hermitage curators are convinced that the Litta Madonna is entirely by Leonardo, a significant number of specialists believe it to be by a pupil, most likely Marco d’Oggiono or Giovanni Boltraffio. When the painting was lent to London’s National Gallery in 2011 it caused controversy, since the Hermitage requested that the work should be catalogued by its own curator, Tatiana Kustodieva, rather than by the National Gallery’s team. She wrote that the painting was autograph and represented “the Hermitage’s most valuable treasure”.

When the Litta Madonna goes to Milan, the Museo Poldi Pezzoli will almost certainly label it as by Leonardo. It will be hung next to another work formerly in the Litta collection, the Madonna della Rosa by Boltraffio (around 1490). The museum promises that the display should help resolve “the relationship between Leonardo and his pupils”. It therefore looks as if the loan to Italy will help bolster the Litta Madonna’s Leonardo credentials.

The Milan exhibition will mean that the Litta Madonna will not be going to the Louvre’s blockbuster, which is expected to be the Leonardo event of the anniversary year. The Paris show runs from 24 October to 24 February 2020.

Although the Louvre hopes to reassemble as many as possible of Leonardo’s autograph works, it is not yet clear whether the Benois Madonna will be coming on loan. The Louvre wants to borrow the painting; however, sources close to the Hermitage have told The Art Newspaper that it has no plans to offer a loan. Considering that the Louvre exhibition is less than six months away, it is surprising that the loan situation remains somewhat unclear.