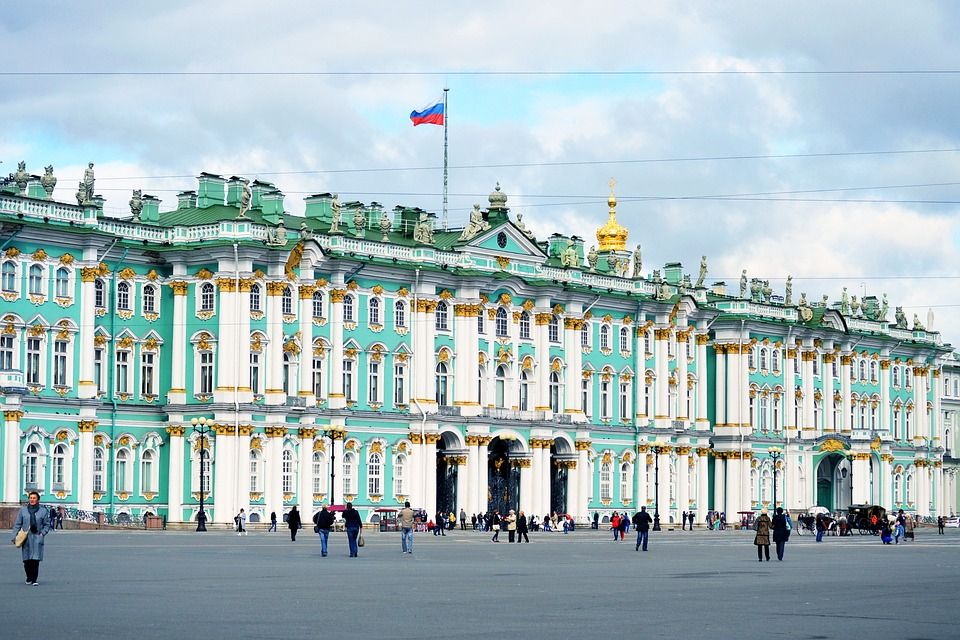 St Petersburg’s State Hermitage Museum is curating the Russian Pavilion at the 58th Venice Biennale, marking the first time an institution—and not an individual or group of artists—is spearheading a national pavilion. The Hermitage’s general director Mikhail Piotrovksy is overseeing the exhibition set in the Giardini della Biennale, which is named Lc. 15: 11-32 after the Gospel of Luke and the Parable of the Prodigal Son. It will run from 11 May to 24 November.

“We create precedents, being first is our style,” Piotrovsky says about the Hermitage. “The idea of the project is to outline the influence a universal museum—as a keeper of world culture—has on a contemporary artist.”

The Return of the Prodigal Son by Rembrandt is inspired by the parable and holds court in the Hermitage as the museum’s main masterpiece. The work is the central theme of an installation created for the pavilion by renowned Russian film director Alexander Sokurov portraying both one of the museum’s famous halls and an artist’s studio, which looks out over “the turmoil and war surrounding the modern world.” The theatre artist Aleksander Shishkin-Hokusai has also been invited to collaborate—his offering is inspired by the Flemish School and “dedicated to the intricate mechanisms in the Winter Palace such as the famous Peacock Clock.”

Piotrovksy says “the intrigue will continue until the opening” as the rest of the artists taking part in the Russian Pavilion will be revealed at the beginning of May.

Two other major art institutions in Moscow, the Tretyakov Gallery and Pushkin Museum, will also be making appearances at this year's Biennale. The Pushkin, together with The Stella Art Foundation, is presenting an exhibition at the Church of San Frantin called “At the end dwells the beginning.” Theatre director Dmitry Krymov, the late Italian painter Emilio Vedova, and Tintoretto all feature in the show.