The objects drawn from the NMM’s three-million-strong photography holdings will join the existing collection of 500,000 photographs at the V&A, where curators plan to open a new International Photography Resource Centre for research and education. A launch date has yet to be confirmed.

Early daguerreotypes and vintage prints, as well as albums and cameras, are among the items moving to the V&A. Most of the historic objects are part of the Royal Photographic Society (RPS) collection, encompassing works by innovators such as Julia Margaret Cameron, Roger Fenton and Henry Fox Talbot. 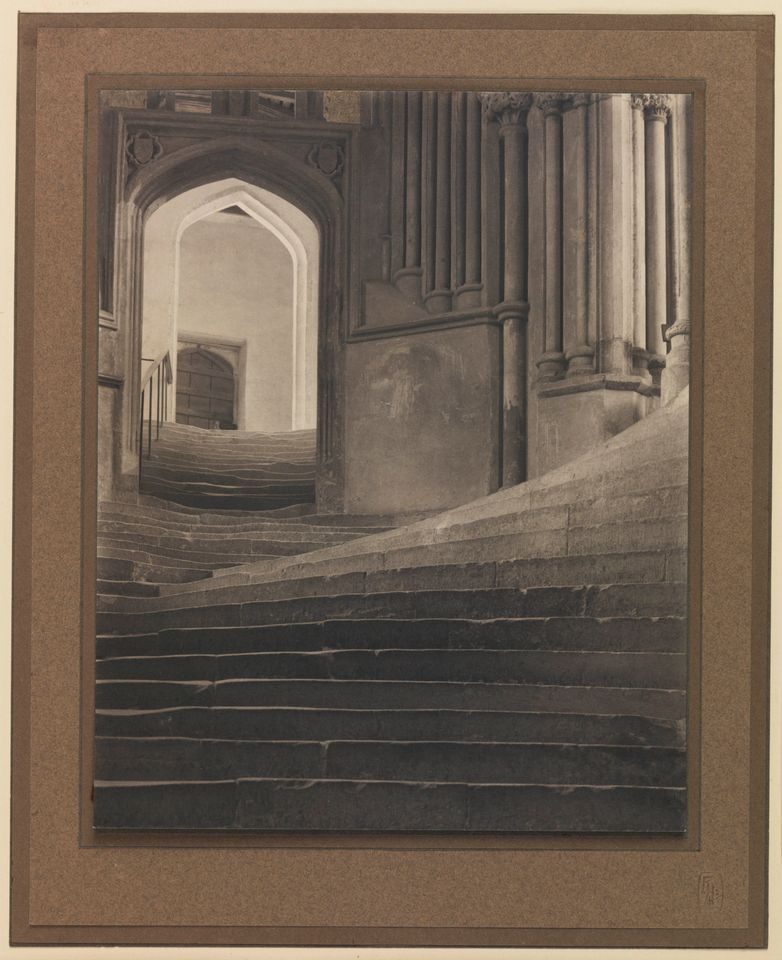 But the agreement has been criticised by local politicians. Simon Cooke, the leader of the Conservatives on Bradford council, told The Guardian that the decision was “an act of cultural rape on my city”.

Cooke says: “I know you are incredibly excited by all this but, trust me, you could—had you had the guts and vision—have based this new resource centre in the north, in Bradford, where they would have been loved and cherished in a way you in London can never understand.”

A spokeswoman for the V&A says that many of these images were once part of a single collection at the 19th-century South Kensington Museum before it divided into the V&A and the Science Museum in 1893. “The V&A plans to create unprecedented opportunities for access, collaborative research and education with this unrivalled collection once it transfers, and will lend and tour the works as part of our collections both in the UK and internationally,” she says.