More than 100 objects once belonging to the Tunisian politician Habib Djellouli, including an ancient Quran, are at the centre of the controversy 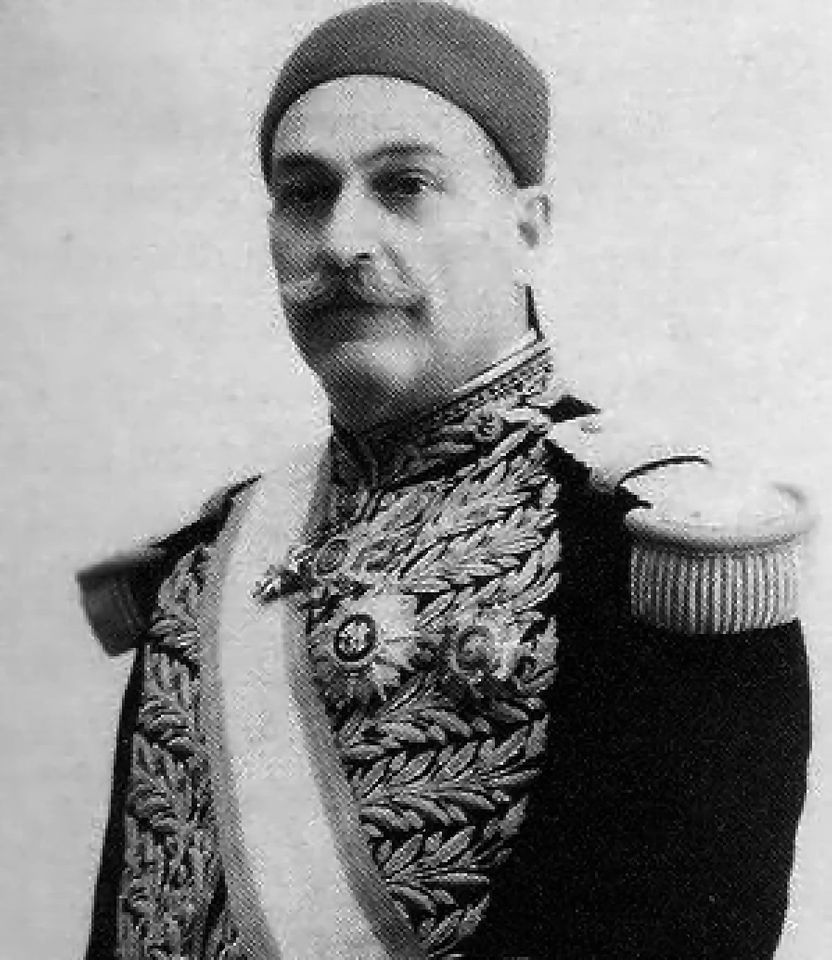 A Paris-based auction house has withdrawn more than 100 historic Tunisian items from an online sale following claims that they were exported illegally out of the north African country. The annual Noblesse & Royauté sale organised by Coutau-Bégarie, which runs until 11 June, included the disputed works.

The controversy centres on 114 objects which once belonged to the Tunisian politician Habib Djellouli (1879-1957) including an ancient Quran. Faouzi Mahfoudh, the director of Tunisia’s National Heritage Institute, told Le Monde newspaper that the items were removed without permission, contravening “article 57 of the [government] heritage code, which stipulates that cultural objects cannot leave the territory without express authorisation from the Ministry of Culture”.

Coutau-Bégarie says in a statement that after consulting the owner of the works, the sale of the works was halted “in order to start discussions with the relevant authorities”. The Art Newspaper contacted the auction house, asking if due diligence was followed with regard to the items’ provenance; at the time of writing, the company had not responded to a request for comment. Other unrelated items are still available for sale in the 308-lot online auction according to the website.

"We need a more active heritage protection policy, which would involve classification of acquisitions, as well as constant monitoring of the international market, in particular a commission that seriously scrutinises sales catalogues," the Tunisian art historian Ridha Moumni told Le Monde. Earlier this week, Tunisia’s culture minister, Chiraz Latiri, pledged that an inventory of cultural assets would be compiled.