Shrine was shut amid escalation of Israeli-Palestinian hostilities 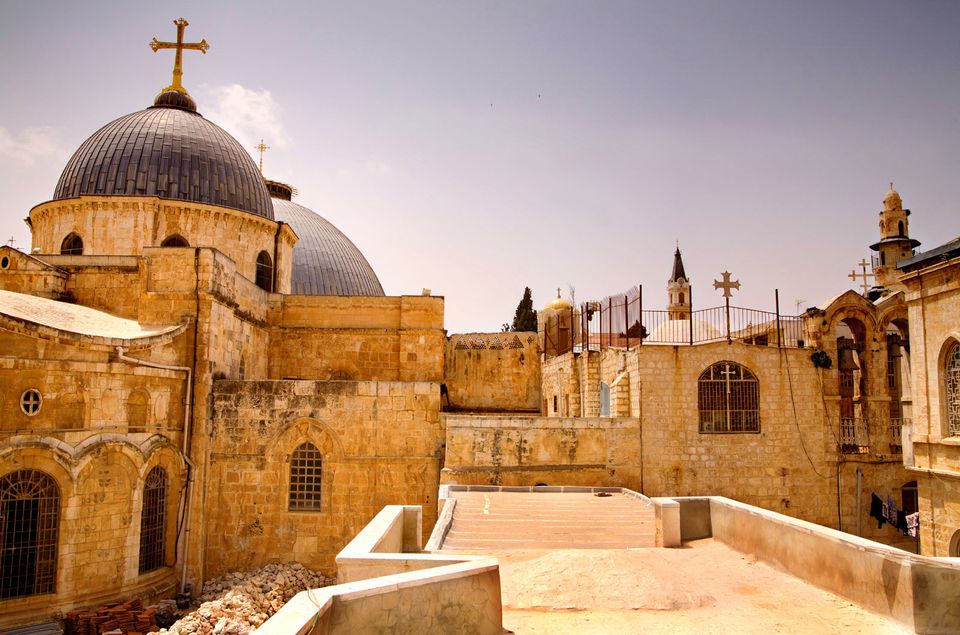 Following a three-day closure of the Church of the Holy Sepulchre (the site of Christ’s tomb) in Jerusalem, the church’s Greek Orthodox, the Armenian Orthodox and the Roman Catholic Guardians announced that it would re-open this morning, 28 February. The shrine had been shut by them to all visitors and pilgrims to protest the escalation of Israeli-Palestinian hostilities: the mayor of Jerusalem, Nir Barkat, had announced the end the city’s tax exemption for church-owned properties (other than religious buildings), claiming $186m in back taxes (with a lien on their bank accounts), and a bill had been presented to the Knesset that would make church property sold to private buyers liable to confiscation by the state.

However, the prime minister, Benjamin Netanyahu, has intervened, suspending the municipal tax collection, and assigning a cabinet minister, Tzachi Hanegbi, to negotiate with church officials, a move they have welcomed. It is clear that the bill in the Knesset has no chance of being passed, but is, nonetheless, provocative.

Last year saw the completion of a nine-month-long, £3.2m($4m) restoration the Church of the Holy Sepulchre by 50 conservators of the National Technical University of Athens.