How an art work could literally save lives in Syria

The Danish art collective SUPERFLEX will unveil today (17 February) a new installation called Hospital Equipment, which consists of functioning surgical equipment that will be shipped to a Syrian hospital once the exhibition is over. The collective describe the work as “a ready-made upside down, since we not only take a ready-made object into an art context, but we bring it back into the world again”.

The surgeon’s table, surgical tools and mobile lamp that form the work at the Von Bartha gallery in S-chanf, Switzerland, will be packed-up and transported to the Salamieh Hospital in Hawarti, a village in the southwestern Hama region, following the dismantling of the show on 18 March. All that will be left of the work will be three “slightly different and unique” photographs, a gallery spokeswoman says, while the rest of the piece carries out its practical functions in the hospital. But, “as much as it is an operation table in the gallery, it is an artwork inside the hospital,” the artists say. 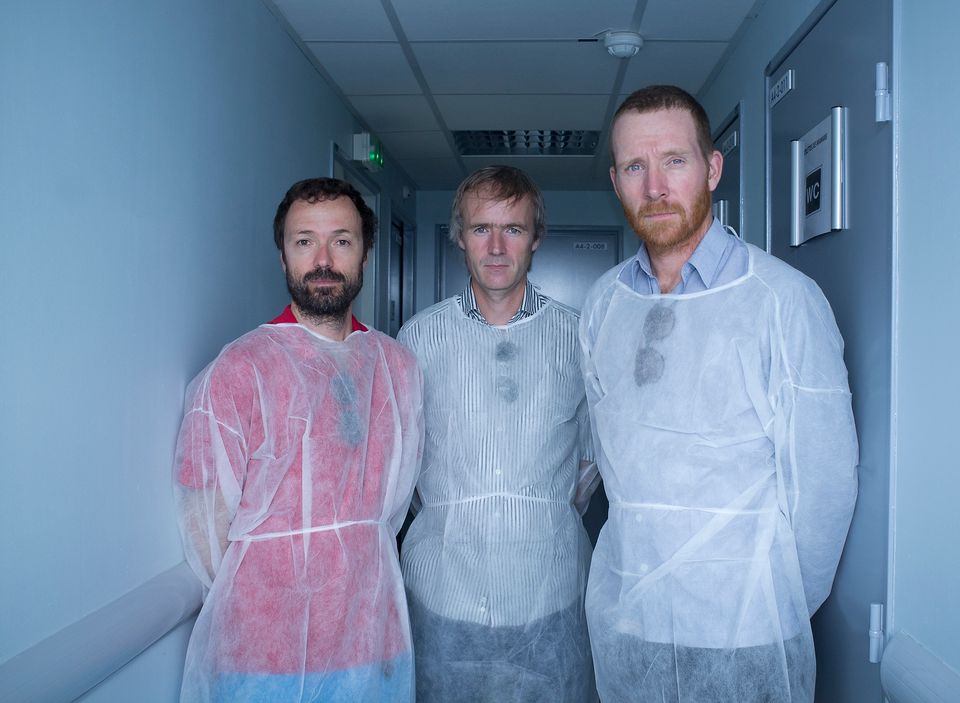 This is the second time that SUPERFLEX has created such a work. For 2014’s Hospital Equipment the surgical tools and equipment were sent to a hospital in the Gaza Strip in Palestine, so the collective have some experience of what is involved. “Just like when we made the work for the Al Shifa hospital in Palestine, [the project] requires a lot of background research—looking into the conflict itself, researching various types of equipment, dialogues with the collectors—and most importantly to have a good, trustworthy and direct connection to a person or group who are on the ground.”

As well as wanting to question people’s “divergent reactions to the heavy stream of media and humanitarian fundraising campaigns involving conflicts of war”, the collective also want to “challenge the concept of contemporary art practice, collections and ownership”. The money from the sales of the photographs—each costs SFr25,000 ($24,800)—go directly towards funding the medical equipment. One edition has already been sold.