The organisers of Photo London (18-21 May) have made no secret of their ambition to take the crown from Paris and establish London as the European centre for photography. The fair, now in its third edition, continues to gain momentum, with an exhibitor list that has been bolstered by the first-time participation of major contemporary art galleries and a extensive programme of collateral events, exhibitions and talks.

Gallery numbers have hovered around the same as last year’s edition (85 in 2016, 83 in 2017) but there are a number of new arrivals, including Victoria Miro, Sprüth Magers and Alison Jacques Gallery. Their participation also signals an erosion of what Michael Benson, the co-founder of the fair along with Fariba Farshad, calls “the tired old distinction between photography and contemporary art”. The medium has in fact become a noticeably bigger presence at contemporary art fairs over the past few years, proving desirable for both seasoned collectors as well as first-time buyers for whom the art world might prove intimidating at first.

In an effort to promote the future of the medium, rather than just celebrate the work of established names in the field, the fair will open with an expanded Discovery section, which is dedicated to galleries between one and five years old and headed up for the first time by an external curator, Tristan Lund. The rest of the fair has been consolidated into one main section, which is overseen by a curatorial committee led by Philippe Garner, the former international head of photographs and 20th-century decorative art at Christie’s. 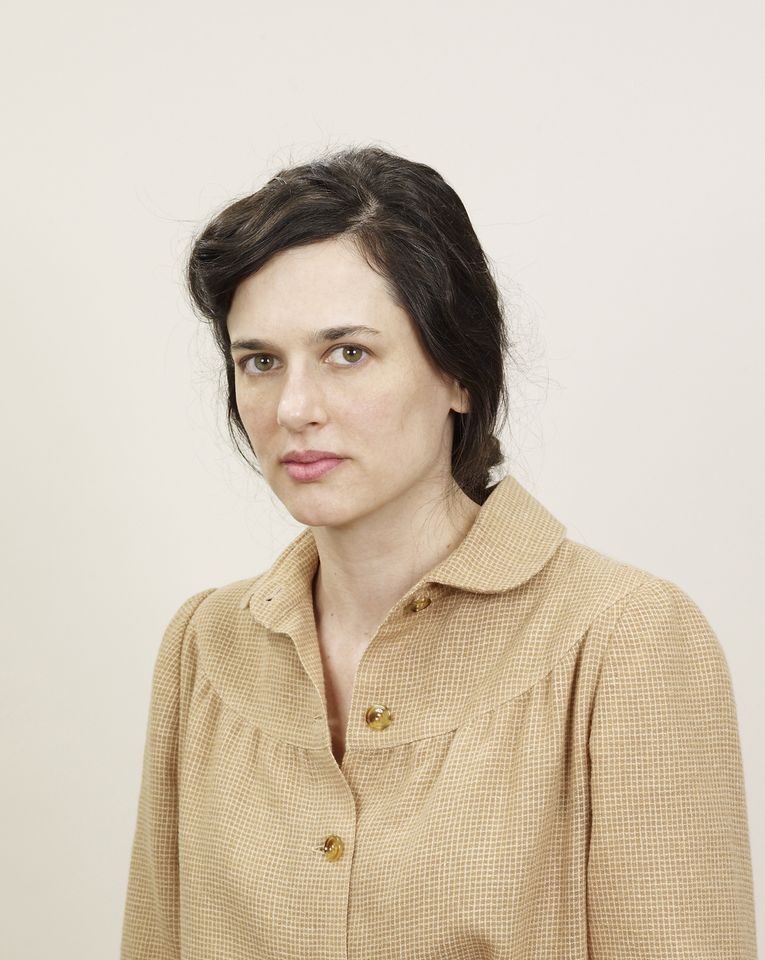 The fair’s public programme of exhibitions and events, which often involves some of the city’s top institutions, is yet to be fully announced but is expected to include a focus on virtual reality. As part of Magnum Photos year-long 70th anniversary celebrations, Photo London is hosting an exhibition of the photographer David Hurns’ personal collection of photographs, curated by Martin Parr. Meanwhile, the artist Taryn Simon has been chosen as this edition’s Master of Photography, and will have her own exhibition within the fair.

Benson gave credit to his team who “did an incredibly difficult job in these difficult times,” a reference to the turbulent financial and political events of 2016. “We suffered second-hand difficulties because of the many dealers who had a tough time last year. We felt their pain. But they [the team] really bucked the trend.”