Chosen by Jacqueline Kennedy to design the Kennedy Library, he went on to build landmark museums across the globe

The Chinese-American architect Ieoh Ming Pei turns 100 years old on 26 April, and institutions across the globe are celebrating his centenary. The Harvard Graduate School of Design (GSD), where Pei both studied and taught, is co-organising a series of conferences with the University of Hong Kong and M+ museum about the architect’s influence. “We hope to generate a much-needed contemporary discourse on the global significance of Pei’s prodigious list of incredible projects,” says Mohsen Mostafavi, the dean of Harvard GSD. During his six-decade career, Pei became increasingly interested in museum projects. Here are our picks of his most notable museum buildings. 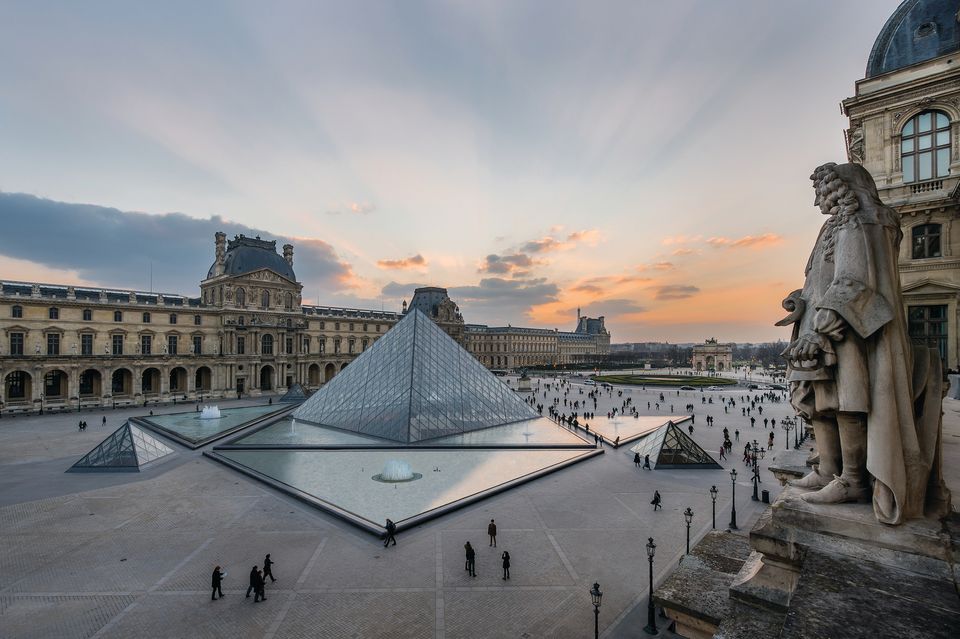 It is hard to believe that Pei’s Louvre Pyramid, which is now emblematic of the Parisian museum, was highly controversial when it was first proposed. Before it became a well-loved addition, critics called it an imposition of American Modernist taste on French Renaissance architecture. 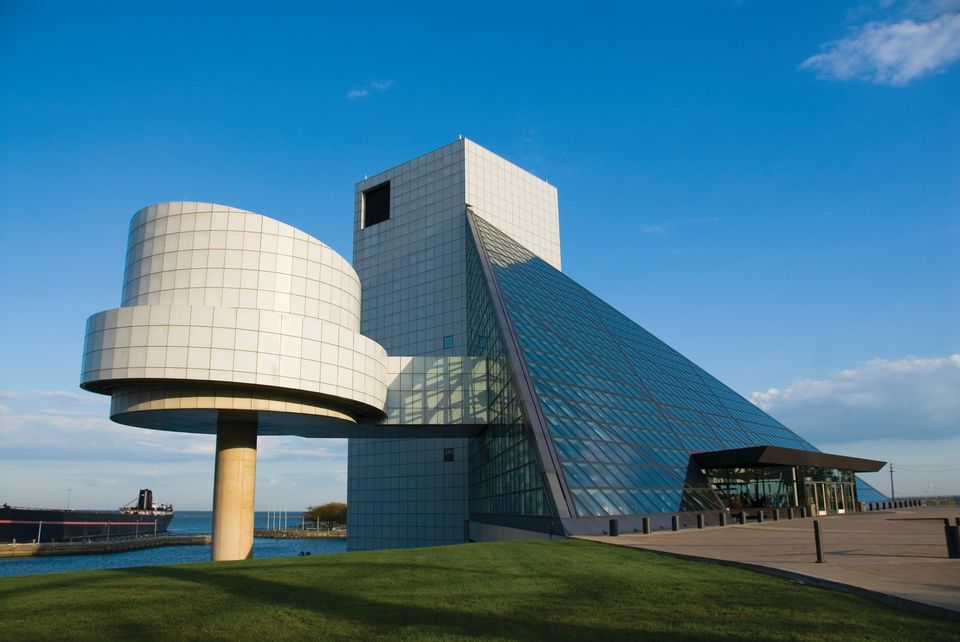 Rock and Roll Hall of Fame and Museum

Pei originally turned down the commission to design the museum dedicated to rock and roll music, claiming to be “a classical guy”, according to Cleveland Magazine. Perhaps he should have trusted his instincts. In his 2001 biography of the architect, Carter Wiseman reported that Pei admitted he was never happy with the final building. 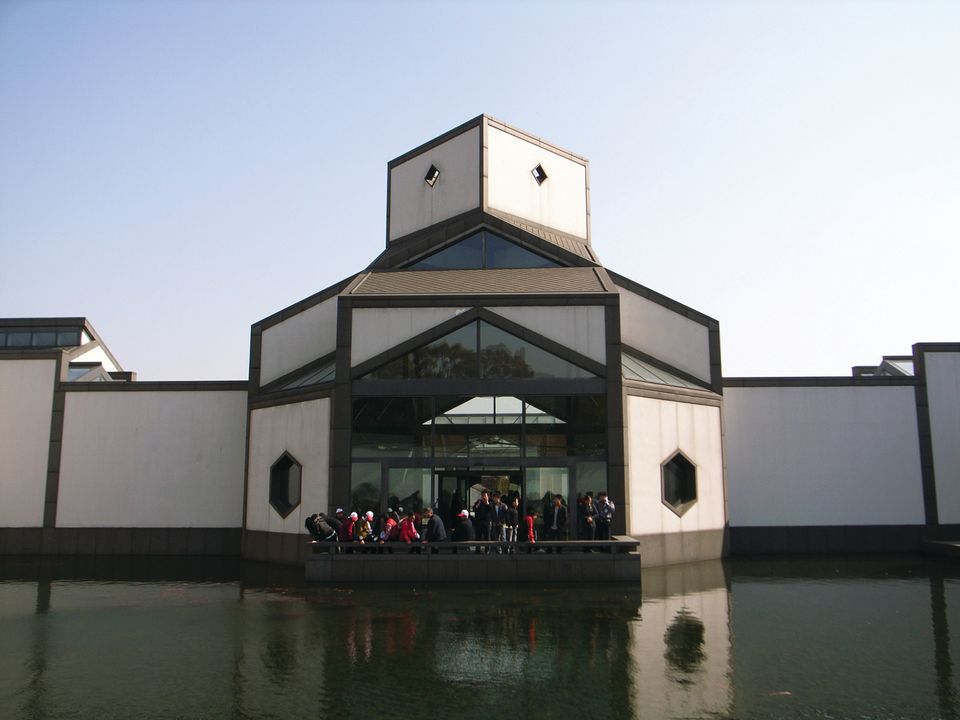 Although Pei was born in Guangzhou and grew up in Shanghai and Hong Kong, Suzhou is the architect’s ancestral home. Pei has said the “uniquely personal” project combines his Chinese roots with his modern aesthetic. 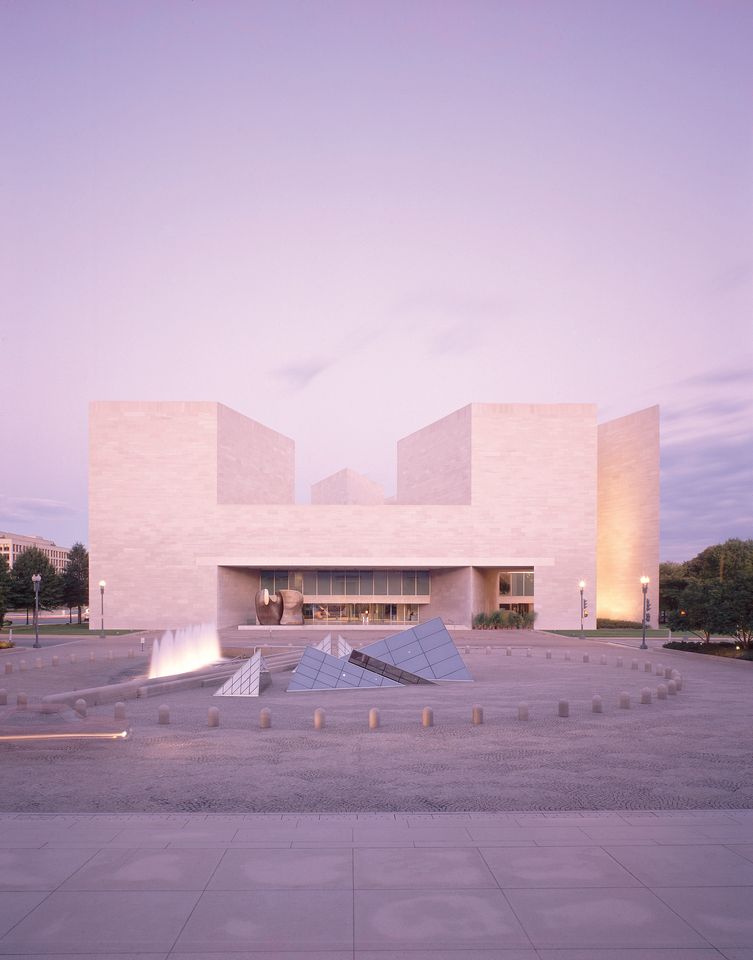 The extension of the National Gallery of Art was one of Pei’s earliest museum designs. At first, many were sceptical of the triangular design, which Pei made to fit the trapezoid-shaped plot allotted to him. But Time magazine went on to describe the building as a “masterpiece on the Mall” in its 1978 review. Pei’s long-time associate Perry Chin completed a $69m renovation of the gallery last year. 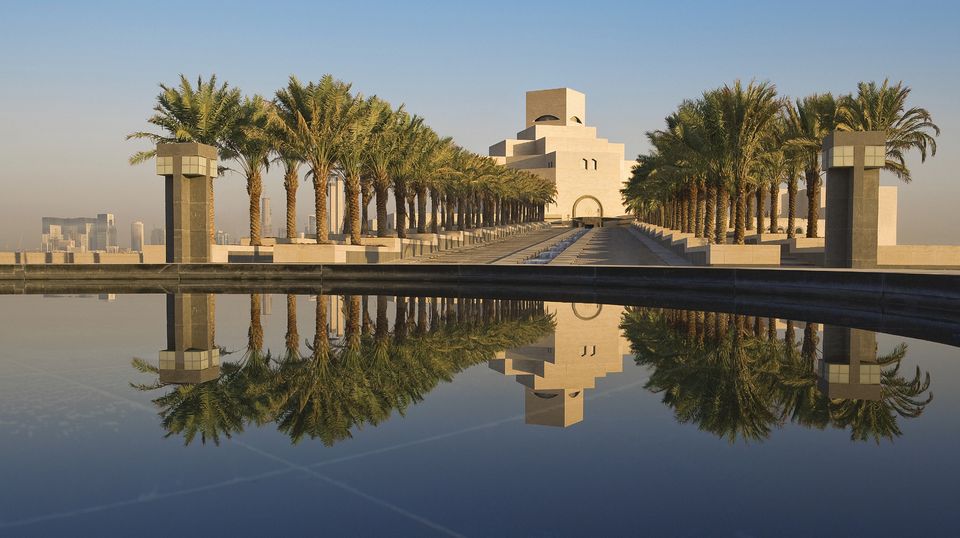 The MIA is one of Pei’s most recent projects, and his first in the Middle East. The museum was built on a man-made, bespoke island so that the growing city of Doha would not encroach on his design. In its review of the museum, The Art Newspaper concluded that the Emir of Qatar could be “proud that I.M. Pei, in his great old age, built him a masterpiece in which to house his treasures”.