In a troubled region, Lebanon is a growing hub for artists 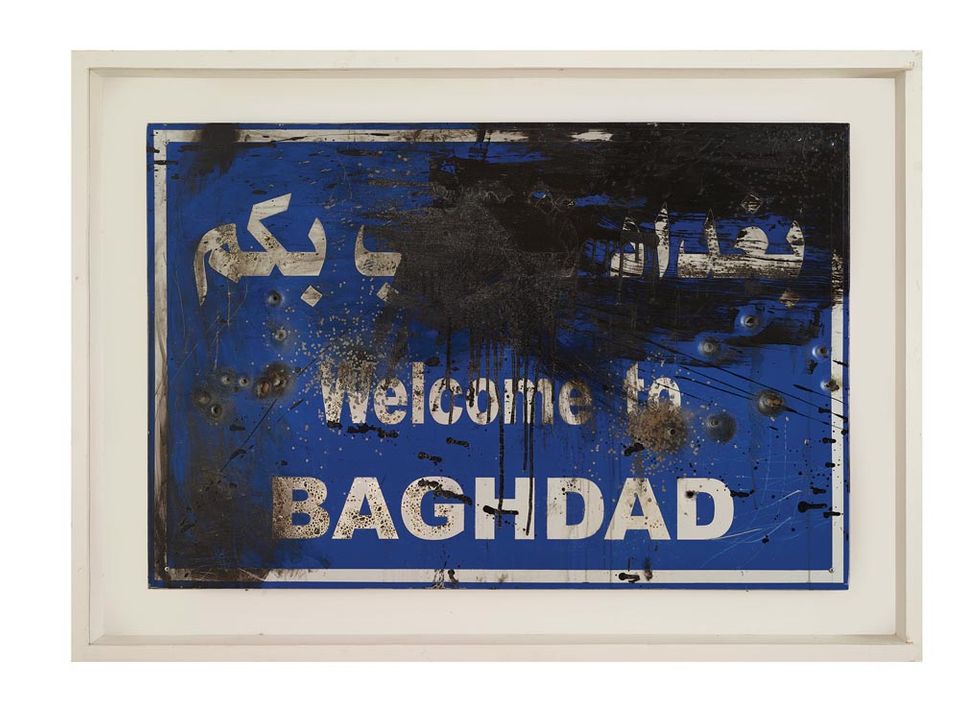 As low oil prices and growing tension between Saudi Arabia and Iran slows the Gulf’s art boom, politically permissive Lebanon has become home to many Middle Eastern artists—and its art scene is burgeoning. This vibrancy is reflected by the Beirut Art Fair, says Rose Issa, who has curated Ourouba: the Eye of Lebanon, the fair’s centre-piece exhibition of recent works by 39 Arab artists, loaned from Lebanese collections, which explores the idea of “Arabicity”.

Artists from Iraq, Syria and Palestine moving to the country have turned Lebanon into an artistic hub, says Issa. Here sales and provenance are better documented than in more secretive settings such as Qatar. “With the tensions between the Gulf countries people don’t know what to buy,” she says, “In Beirut the artists meet in bars, in streets—they help each other.”

Issa singles out Iraqi artists Serwan Baran and Mahmoud Shubar, who moved to Beirut from Jordan, as potential discoveries, their political works inspired by their country’s recent past. Both feature in the Dalloul family’s collection, which loaned extensively to Issa’s exhibition.

Baran is one of several former students of Syrian master Marwan Kassab-Bachi, who died last year, in the show. “Marwan gave courses in Syria, Iraq, Lebanon and Jordan,” Issa says, “Baran has something of Marwan.” She also picks out Beirut-born Nadim Asfar and Abdul Rahman Katanani, a Palestinian artist born in Beirut who still lives in a refugee camp, as young talents.

Those loaning works include Claude and Samir Abillama, Beirut gallery owner and collector Saleh Barakat, the El-Nimer Collection and the MACAM Modern and Contemporary Art Museum. In the process Issa discovered young collectors she didn’t know existed, including Tarek Nahas, a lawyer and photography collector who is on the selection committee for the fair and exhibition.

Issa says the exhibition will be a window into Lebanese collections, though not their considerable holdings of Western art. “They [the Lebanese] have collected from everywhere,” she says, “The art reflects the tension, the destruction, the resilience in the country. It’s the most buzzing place. A lot of Lebanese have come back to Beirut.”

The Beirut Art Fair was founded by director Laure d’Hauteville in 2010 and the main fair has expanded this year from 45 to 51 galleries from 23 countries. An additional section, Revealing, features 26 galleries each showcasing one artist. In 2016, the fair reported a turnover of $3.2m and 23,000 visitors. This year it coincides with the inaugural Beirut Design Fair, adding to a burgeoning design scene.