Goals include a greater role in decision-making at the four Pittsburgh institutions, which reopened Monday 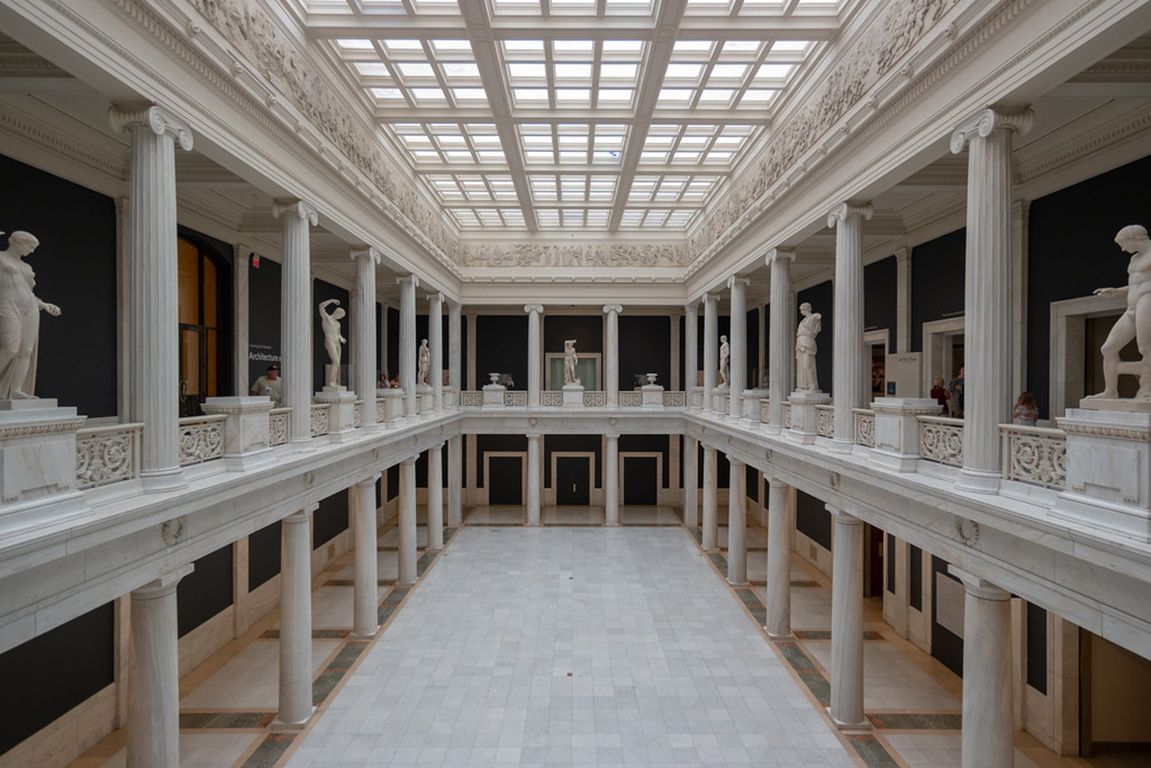 The architecture wing at the Carnegie Museum of Art in Pittsburgh

Employees at the Carnegie Museums of Pittsburgh have launched a union organising drive by staging a virtual rally in which they solicited authorisation cards from around 500 potential bargaining unit members across the four institutions.

A union organising committee affiliated with the United Steelworkers aims to unite employees in a range of positions at the four museums, the Carnegie Museum of Art, the Carnegie Museum of Natural History, the Carnegie Science Center and the Andy Warhol Museum. That would include curators, scientists, education personnel, laboratory assistants, visitor services employees and art handlers–“anyone who is not a supervisor” or part of management, according to Eileen Viloria, a youth programs coordinator at the Warhol Museum who is on the organising committee.

Viloria says that the effort culminating in Monday evening's rally began around eight months ago, propelled by a growing consensus that, “First and foremost, we want to have a seat at the table in terms of decisions being made.” For example, she said, visitor services employees “would have appreciated having more of a voice” in the safety precautions that the museums adopted before reopening on Monday after a three-month closure triggered by the coronavirus pandemic.

Other issues include inadequate opportunities for upward mobility, uneven salary compensation and a lack of transparency in decision-making, Viloria adds.

The Carnegie Museums said they were not prepared to comment on the organising drive.

A United Steelworkers spokeswoman says that a minimum of 30% of the museums’ eligible employees must sign union authorisation cards before the employees can file for recognition before the National Labor Relations Board. Viloria declined to say how many authorisation cards had been signed so far, but a parade of staff members at the virtual rally attested to having signed. Ultimately a union vote would be held in which a simple majority would decide the result.

Viloria said the organising committee enlisted with the United Steelworkers after witnessing how colleagues at the Carnegie Library of Pittsburgh voted to join that union last year.

The unionisation move comes three months after the Carnegie Museums furloughed around 550 of their 1,003 employees after closing. Around 75% of those furloughed were part-timers. Some of the furloughed workers have been recalled to work since the museums reopened this week.