• Helena Newman has been promoted to co-chairman of Sotheby’s Europe, alongside Oliver Barker in London, Mario Tavella in Paris and Philipp Württemberg in Frankfurt. The auction house has also appointed Claudia Dwek as chairman for contemporary art, Europe.

• After four years in charge of Artissima, in Turin, Sarah Cosulich is stepping down. Prospective candidates were still applying for the position as we went to press.

• The curator and art historian Penelope Curtis, the director of the Calouste Gulbenkian Museum, Lisbon, will be in charge of the third edition of the Tefaf Curated section at The European Fine Art Fair in Maastricht in 2017. 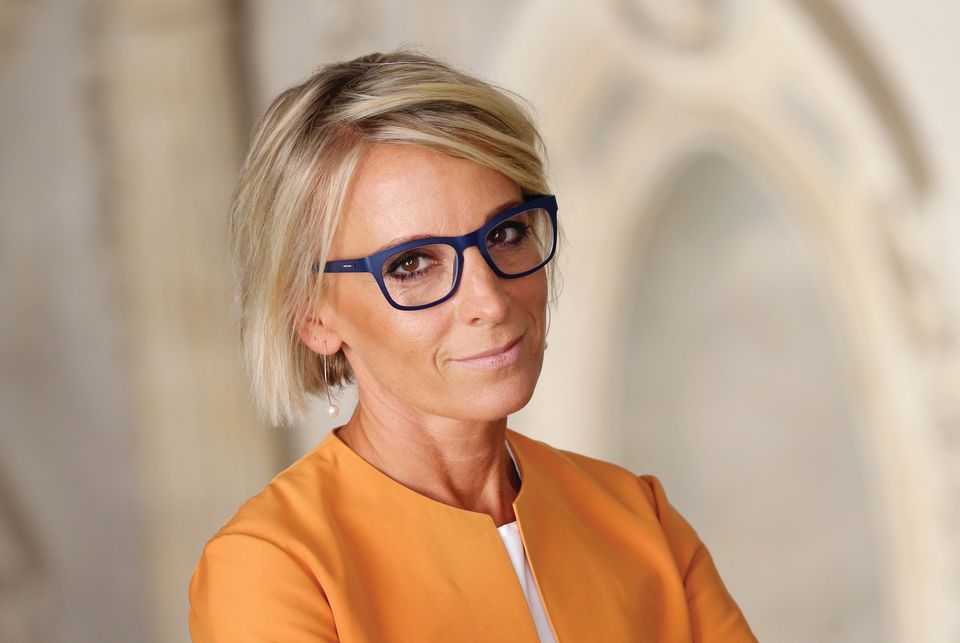 • Alexander and Bonin, led by Carolyn Alexander and Ted Bonin, is decamping from Chelsea, New York, and opening a two-storey gallery in Tribeca, where it will have 75% more space. “Mona Hatoum, Doris Salcedo and Emily Jacir have solo museum exhibitions this year, we can have larger shows of their work,” Bonin says.

• Longtime design dealer Nicholas Kilner has moved his gallery from Soho to Williamsburg, Brooklyn. “I looked into SoHo and Bushwick but Williamsburg made the most sense,” he says. Kilner, a veteran of Mallett gallery and Christie’s, plans to show work by Italian designers, such as Carlo Scarpa, but is opening with an exhibition of drawings by Donald Judd. 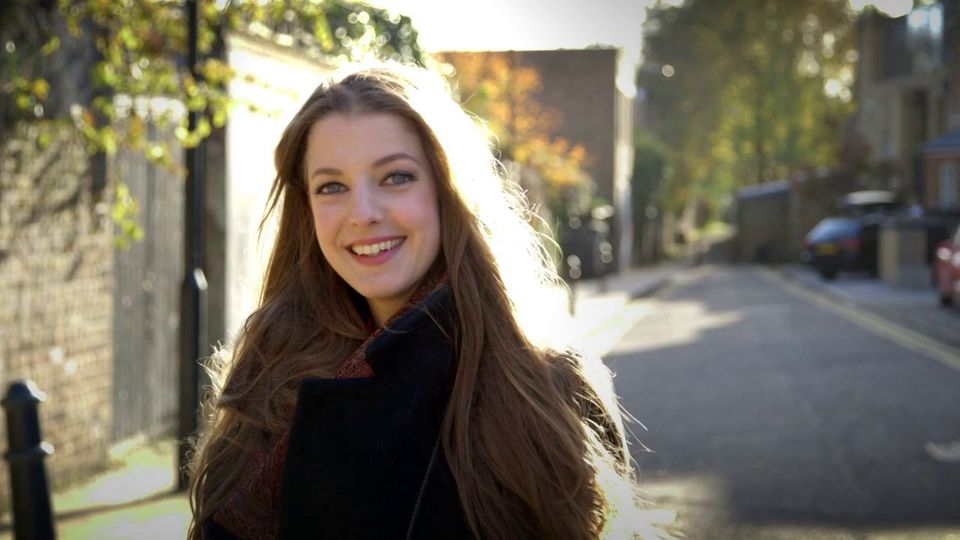 • After ten years at Artwise, a London-based curatorial studio, Dea Vanagan has moved to Hauser & Wirth Somerset, where she will take up the post of director.

• São Paulo’s Galeria Fortes Vilaça is opening a space in Rio de Janeiro’s prestigious Jockey Club to benefit its artists who live in the city.

• The New Mexico gallery Yares Art is opening its first space in New York, at 745 Fifth Avenue, on the fourth floor space that was formerly the McKee Gallery.

• Based in Amsterdam after moving from London, Boetzelaer Nispen gallery has closed after five years of trading. 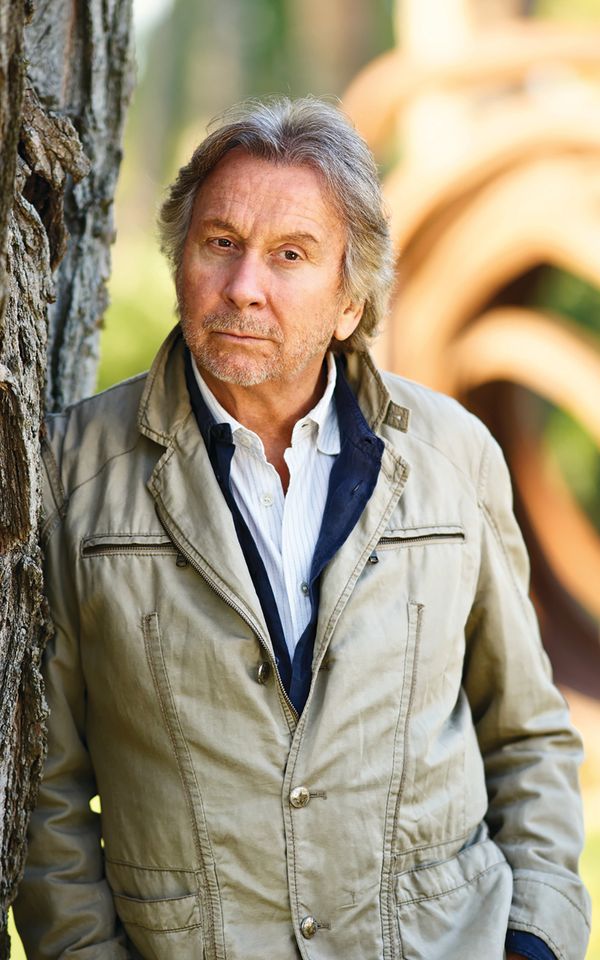