Stéphane Aquin is taking over after Nathalie Bondil’s controversial dismissal Facing the challenge of leading a riven institution, the incoming director of the Montreal Museum of Fine Arts (MMFA) says he aims to turn it into a crucial and cohesive force in the North American museum world–as opposed to “a suburb of Paris”.

Some might view the comment by Stéphane Aquin, currently the chief curator of the Hirshhorn Museum and Sculpture Garden in Washington, DC, as a veiled critique of the tenure of Nathalie Bondil, who was forced out as director general and chief curator of the museum in July amid complaints of a “toxic” work environment. Since taking over as director general in 2007, Bondil had put the MMFA on the map internationally, partly by capitalising on her extensive museum contacts in Europe.

“One thing I’m keen is to establish our relevance in North America,” Aquin says of the MMFA, where he was curator of contemporary art from 1998 to 2015 before departing for the Hirshhorn. “We are not a suburb of Paris. Our working culture is one we share with America.” He says he envisions partnerships with museums in American cities involving exhibitions as well as research and fellowships.

Aquin says he will take over as director in November, although no firm date has been set.

Bondil has said that her dismissal was precipitated largely by her objections to the decision-making process that led to the promotion of the curator Mary-Dailey Desmarais to the role of director of the MMFA’s curatorial division, a move that followed an inquiry into the complaints of a menacing work culture. The Canadian press has questioned whether the appointment was influenced by Desmarais’s family’s wealth.

Aquin emphasises that Demarais will retain the responsibilities of a chief curator. “She’s extraordinarily talented and she has the respect of the whole staff and my admiration in trust,” he says. “I have worked with her in the past,” he adds, and “working with her was something I was looking forward to” in pursuing his candidacy for the post of director.

At the same time he praises Bondil for her achievements, including the ties she forged between the museum and the Montreal community. “I want to commend Nathalie for how she managed to convince wholeheartedly all of Montreal that the museum was there for them,” he says. “She made everyone welcome in that museum, people from all walks of life. And that dimension is present in museum attendance.” 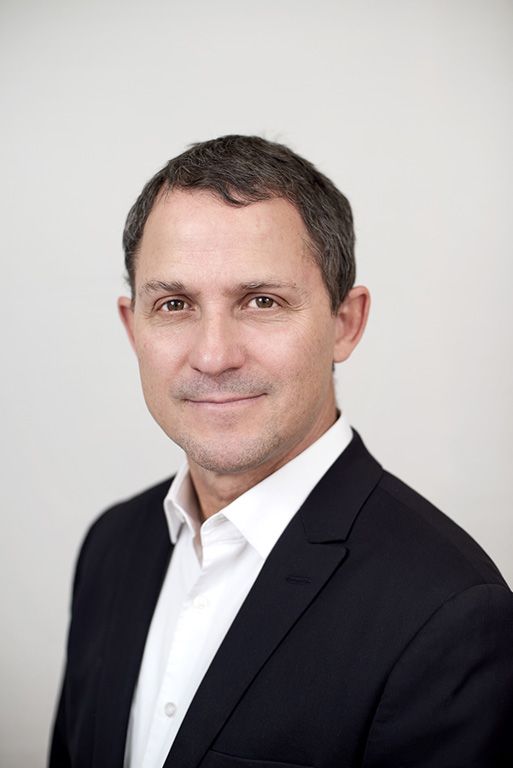 The museum will need to rely heavily on that local community, Aquin notes, given that the Covid-19 pandemic is expected to depress tourism for “two to three years to come”. After closing in response to the pandemic in March, the MMFA reopened on 6 June but shut down again on 1 October as a spike in coronavirus cases led to the government's closure of cultural institutions.

Bondil has sued the museum’s board for wrongful dismissal and libel, and an inquiry into her ouster commissioned by the Quebec culture minister identified problems with governance at the museum and questioned the sway of the board of trustees. The previous chairman of the board, Michel de la Chenelière, who had levelled the charges of a toxic work environment against Bondil, stepped down as leader and was ejected as a trustee in voting last month.

Aquin notes that the new chairman of the board of trustees, Pierre Bourgie, has commissioned two independent consultants, Lise Bissonnette and Pierre A. Raymond, to analyse the way the museum is governed. “Structures need to be adapted and reviewed,” he says. “They will look into the laws that govern the museum.”

The incoming director says his experience as chief curator of the Hirshhorn, situated on the National Mall as part of the Smithsonian Institution, had given him an acute sense of the issues that museums are facing right now, particularly diversity and inclusion. “I think the most important aspect is to be at the centre of these intense conversations,” he says.

“For an encyclopaedic museum” like the MMFA, “it means embracing voices and visions that challenge the very notion of encyclopaedism. How can we do better as an institution that is born out of colonialism and white supremacy?”

Aquin notes that the museum has a partnership with the Avataq Cultural Institute that aims to bolster the museum’s displays of its Inuit art collection, one of the most important in Canada.

Given her track record in bolstering the museum’s profile, Bondil’s ouster over the summer confused and divided Montreal’s cultural sector. A letter signed by more than 100 current and former employees of the MMFA alleged in August that the dismissal was justified, but Bondil countered that employees had been coerced into lending their names to complaints of harassment and intimidation under her leadership.

Aquin says the staff is healing and highly optimistic. “We’ve had a long meeting,” he says. “We’re going forward, and it’s all future thinking from now on. What is past is past.”