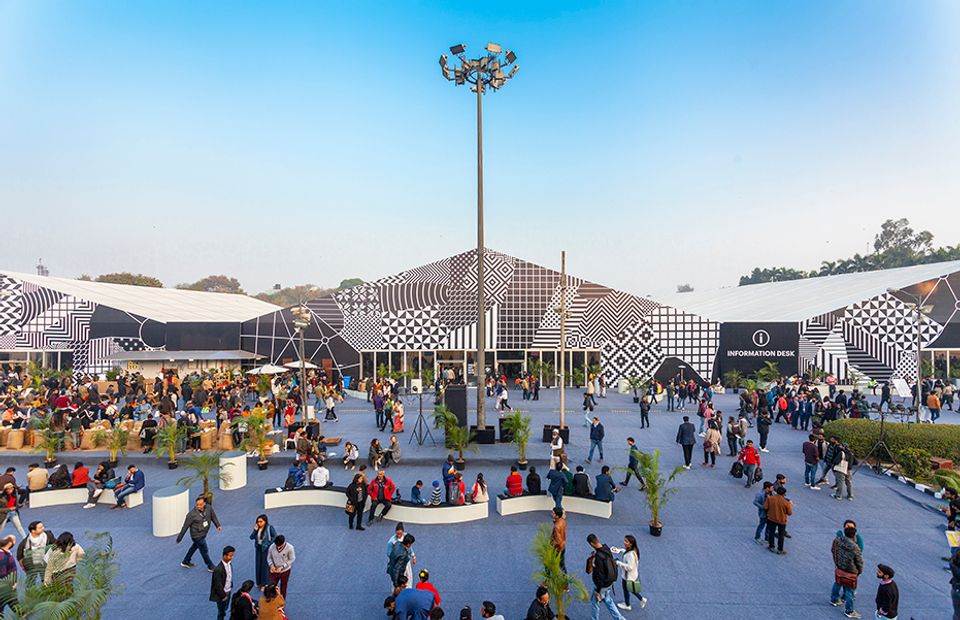 After nearly a year of uncertainty, MCH Group, the Swiss-based owner of the Art Basel franchise, has sold its majority stake in India Art Fair (IAF) to Angus Montgomery Arts, making it the sole-owner of the Delhi event.

A spokesman for Angus Montgomery, a Hong Kong-based events company which has co-owned IAF since 2011 with a 35% shareholding, declined to reveal the sum paid for MCH's 65% stake. 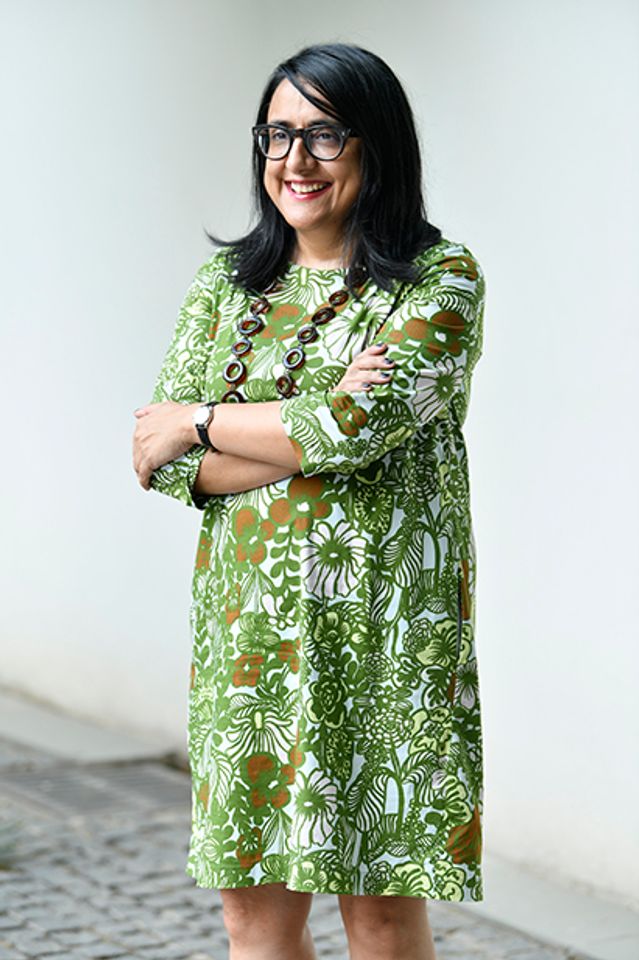 What this acquisition means for the future direction of IAF remains to be seen, but Jagdip Jagpal, the fair's director since 2017, says it will not impact on next year's event: "Fair strategy is decided 18 months in advance. MCH and AMA have not been involved in the day-to-day management of the fair." Jagpal, a British-national who formerly managed Tate’s international partnerships and programmes, adds that IAF will continue to be run by a "team comprised of Indian nationals and two persons of Indian descent" and that the fair's 12th edition, which takes place in Delhi from 30 January-2 February 2020, "will be business as usual for me and my team".

Sandy Angus, the chairman of Angus Montgomery, says IAF is "a catalyst and aggregator for the Modern and contemporary art market in India", which in the past decade has seen a number of initiatives spring up including the Kochi Muziris Biennale and the Serendipity Arts Festival in Goa.

On future plans for the fair, Jagpal says there will be "increasing year-round activities and events in other Indian cities" and Angus adds he "sees huge potential for the Indian art market’s expansion over the coming years and is fully committed to the success of the fair in the broader market".

Does this mean that IAF may be expanding to Mumbai, India's wealthiest and most populous city? “Never say never” Jagpal says.