The museum, located in Agra, will show art, jewellery and fashion of the Mughal Empire 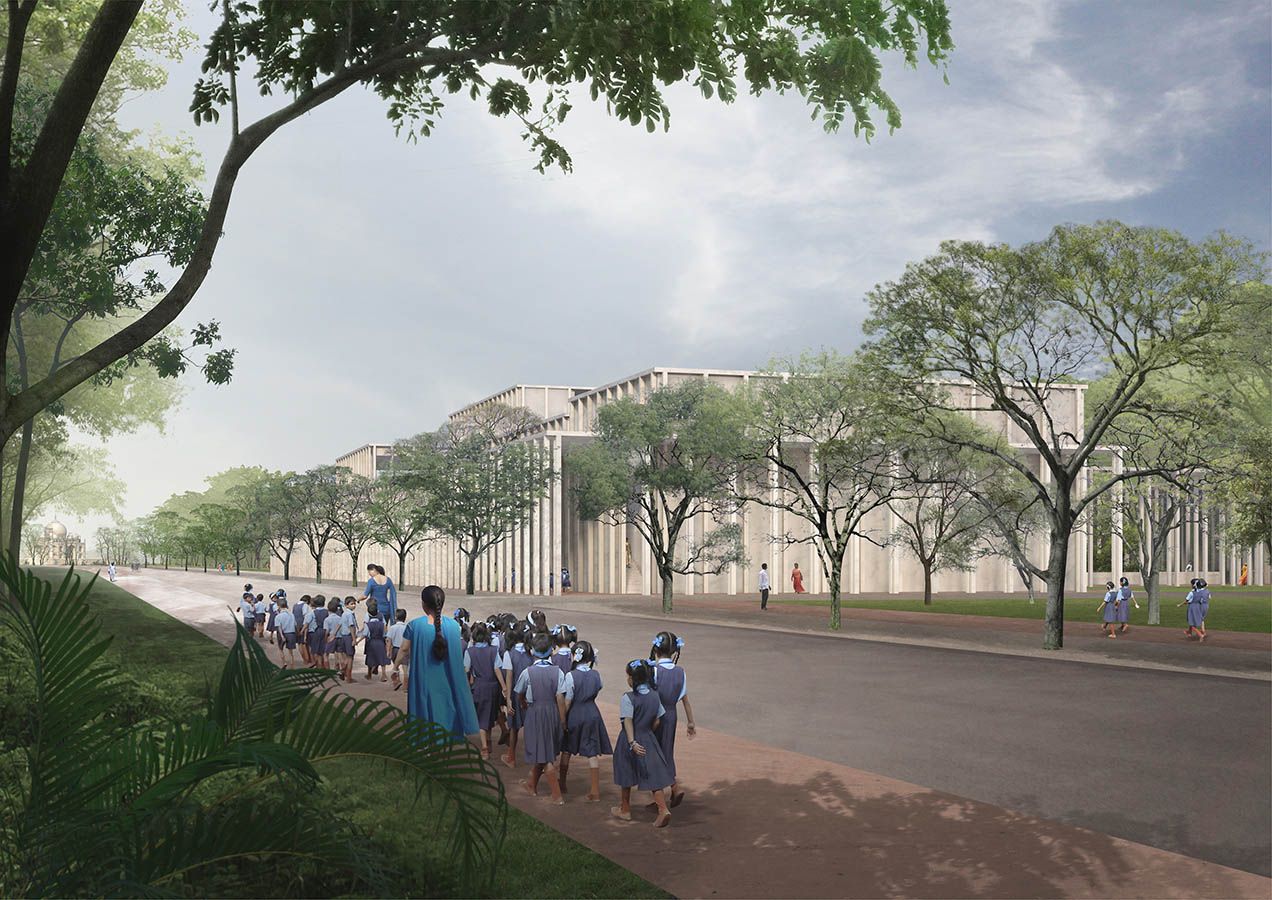 Indian state officials have renamed a planned museum in the northern city of Agra that will explore the history of the Mughal Empire—a Muslim dynasty which ruled a vast portion of the subcontinent between 1526-1857—to that of a Hindu king.

Yogi Adityanath, the chief minister of Uttar Pradesh state, announced on Monday that the Mughal Museum, which will show the art, jewellery, weapons and fashion of the former Islamic empire, will now be named after Chhatrapati Shivaji Maharaj, a 17th-century Hindu warrior-king.

The links between Shivaji and the city of Agra are tenuous. Meanwhile the museum will sit closely to India's most famous building and the world's greatest example of Mughal architecture—the Taj Mahal, completed in 1653 by the Muslim emperor Shah Jahan.

Although little ground has broken on the building, which was greenlit in 2016 and is being designed by the Berlin firm of British architect David Chipperfield, further announcements have revealed that the museum's narrative will also shift to shine more light on Hindu culture.

The move by the nationalist Indian People's Party (BJP) government, led by prime minister Narendra Modi who was re-elected in a landslide victory in 2019, is the latest to stoke religious tensions across the country. Last year, the government began a series of amendments to the nation's citizenship laws, which discriminated against Muslims seeking citizenship while protecting Hindus. Widespread, violent protests erupted as a result.

“How can Mughals be our heroes?” asked Adityanath during the announcement, according to a transcript of the speech. He added that “anything which smacks of a subservient mentality” will be done away with by the BJP.

India's Muslim population accounts for around 14% of its 1.2 billion population and Muslim societies have existed in India for nearly 1,000 years. Indeed, some are pointing out the irony of any attempt to extract Indian identity from Islam. “Modi stands on top of the [Mughal-built] Red Fort in New Delhi to address the nation” every year to celebrate Independence Day, says the civil rights activist Srinath Rao. “If he feels so strongly, he should look for another venue.”