Insurers refused to cover the transport of loans, including salt-mine mummies and Greek and Roman antiquities Two German museums have indefinitely postponed exhibitions planned in cooperation with Iran for later this year, after insurers refused to provide cover for artefacts on loan because of heightened political tensions between Iran and the West.

In Frankfurt, an exhibition called Death in Salt. An Archaeological Investigation in Persia, was planned for the spring in concert with the National Museum of Iran in Tehran, the Zanjan Saltmen museum and the German Mining Museum in Bochum. At the Badisches Landesmuseum, the show The Persians was scheduled to open on 10 October and run until April 2021, featuring 200 loans from Iranian museums. 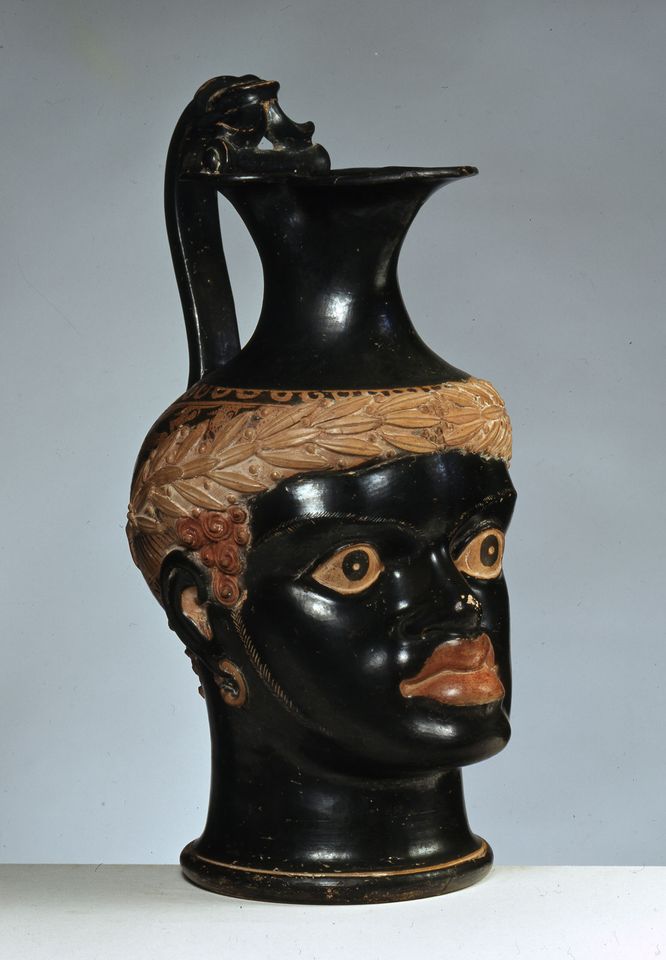 This Etruscan vessel from the fourth century BC from the Badischen Landesmuseums collection was due to go on loan to Tehran © Badisches Landesmuseum, Foto: Th. Goldschmidt

The exhibition was to focus on the Achaemenid Empire, an ancient Persian civilisation which lasted from 550 to 330 BC, and life in the royal courts in cities such as Persepolis, Pasargadae and Susa. It was planned as an exchange, with the National Museum of Iran showing 150 Greek, Roman and Etruscan antiquities from the Karlsruhe museum over the same period this autumn.

“The reason for postponing is that we couldn’t insure the objects given the political situation,” says Eckart Köhne, the director of the Badisches Landesmuseum. “We have halted the project, but if conditions change and there is some stability in the region, we will renew our plans.”

Earlier this month, German Chancellor Angela Merkel called on all parties to respect the Iranian nuclear accord, which has come under increasing strain since the US killing of the Iranian commander Qassim Suleimani in a drone attack on 3 January. For now, Lufthansa has cancelled its flights to Iran until the end of March.

For Frankfurt’s Archaeological Museum, payment transfers also posed a problem, says Wolfgang David, the museum’s director. “We were wondering if we would have to send cash via courier,” he says.

“We have been preparing this exhibition for two years,” David says. “The conditions were already difficult last year. But at the beginning of this year, our German transport company cancelled and the insurance company withdrew its offer. Our Iranian colleagues are deeply disappointed.”

The Frankfurt show was to focus on the archaeological site at an Iranian salt mine in Chehrabad, where the mummified victims of historic mine accidents were discovered. The finds, including mummies, textiles, leather items and tools, some as many as 2,500 years old and perfectly preserved in the salt, were to be among the exhibits.

The German Mining Museum in Bochum is still hoping to stage the show in the autumn, David says.