Contemporary Istanbul is upping its game for its 12th edition. 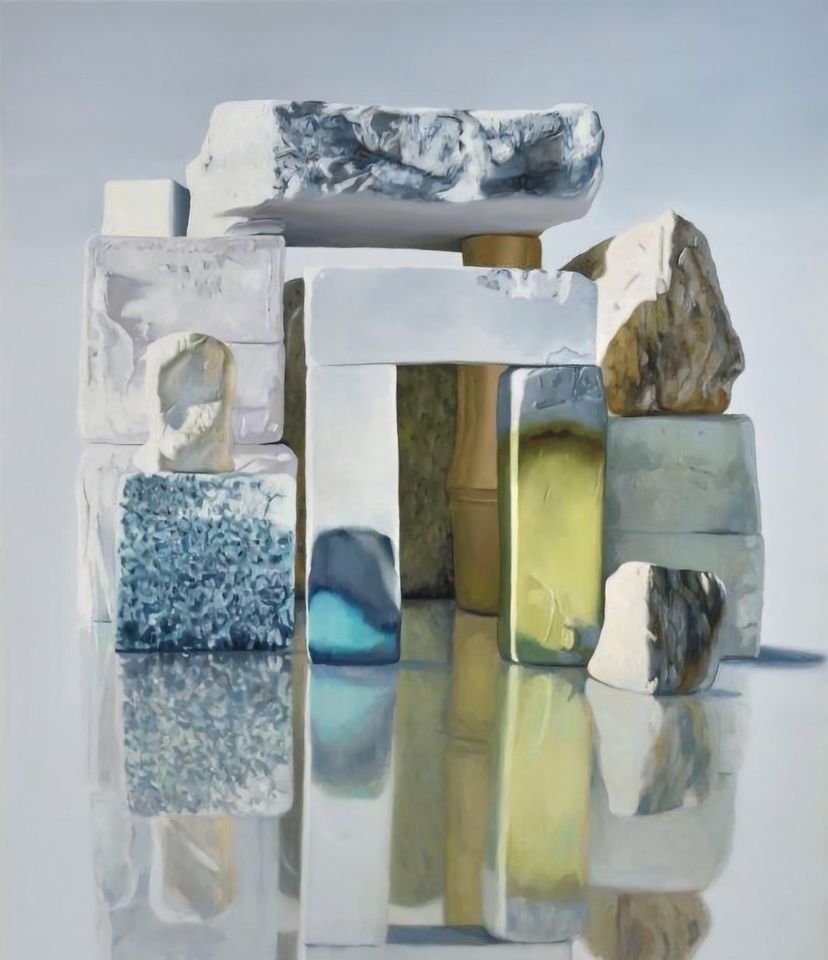 Attique 3 (2016) by Maude Maris is being presented by Pi Artworks. Pi Artworks

Contemporary Istanbul is upping its game for its 12th edition. Under a new director, the London-based patron Kamiar Maleki, it has had a design overhaul, boasts a new outdoor sculpture park featuring works by Jannis Kounellis and Wim Delvoye, and has pulled in some heavy hitting dealer additions, including Victoria Miro, Leila Heller and Galleria Continua.

Perhaps most significantly, the fair has switched dates to coincide with the city’s venerable biennial, and local institutions are joining in, with the Sakip Sabanci museum opening the Chinese artist Ai Weiwei’s first show in Turkey on 12 September. In a major step, the multi-party initiative has been endorsed by the municipal government. The aim is to activate the local collector base—according to Maleki, there are around 500 collectors aged between 30 and 50 in Turkey—as well as to create “one big moment” in the Istanbul art calendar that will motivate people to visit, particularly during the current political unease.

Art International cancelled its fourth edition last September, in part due to security issues, and will not return this year. However, the co-founder Sandy Angus, of the London-based events company Angus Montgomery, says his fair is not a write-off. “We don’t want to come back to compete with Contemporary Istanbul. If they fill that slot, then we would aim to come back with something completely different,” he says.

For Ali Güreli, the founder and chairman of Contemporary Istanbul, not cancelling last year was “100% the right decision”, despite having lost money. “For any business, continuity and sustainability is very important, and Contemporary Istanbul has shown its dedication to this market,” he says. “When I look at the investments being made, over the next five years there will be lots of new art events and venues. The future looks bright for Istanbul.”