It's not all about attendance: five museum directors on how they measure success

Exhibition programming is an unpredictable business when institutions take some risks

Monet, Matisse, Picasso, DalÍ, Warhol: some artists’ names all but guarantee that an exhibition will be a hit at the box office. More often, however, museums have little idea how audiences will respond to shows. They must weigh up the risk that an artist or subject with a specialised appeal will attract the few, not the many.

We asked five directors with years of experience in the unpredictable exhibition business about how to measure success, when to take a leap of faith on a show and what to do when external events overtake their best-laid plans.

Three years ago, the Hayward Gallery in London organised Light Show, an exhibition of illuminated works by 22 artists. The sold-out show had no takers from other venues before it opened. Today, it is still touring. “It’s in a ship on its way to Chile to go on show in Santiago in May,” Rugoff says. It is difficult to accurately predict the popularity of exhibitions, apart from those featuring a handful of blockbuster names, he says. “We all want people to see shows, but the total number of people who went is just one metric.” Rugoff stresses the quality of visitors’ encounters with art. “If 20,000 people each spent two hours in a show, that’s [worth] more than if 100,000 each spent only 20 minutes,” he says. Then there is the “ripple effect” of an exhibition that “makes you think about a question differently or produce an idea”, which is no less valid “but is impossible to track”. 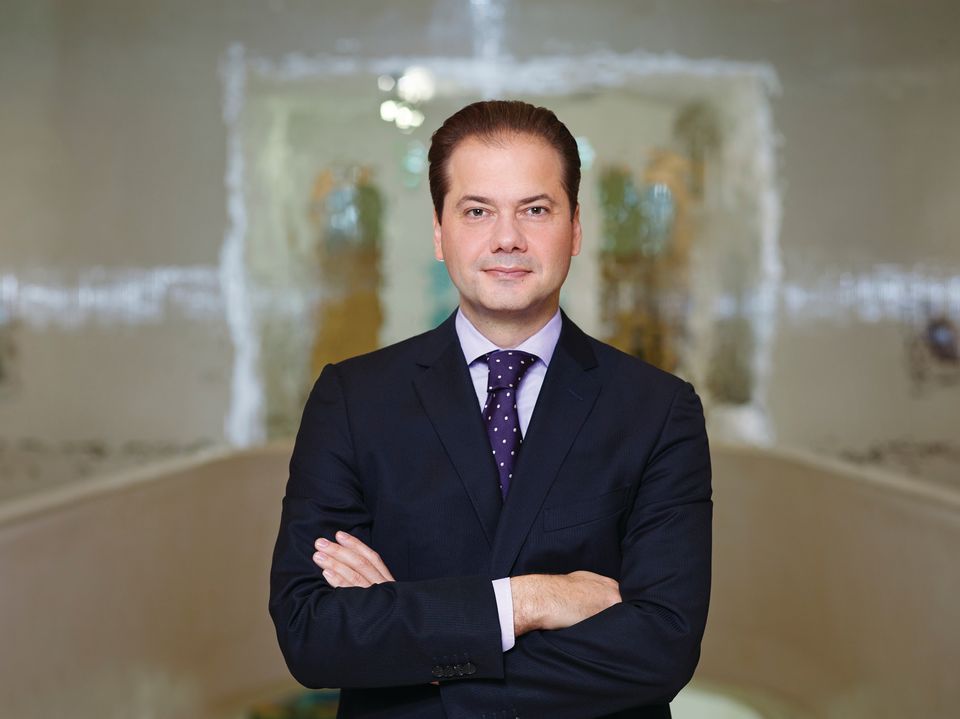 “We have all developed an obsession with attendance as a way to justify what we do,” Max Hollein says, “but it’s only half or a quarter of the truth.” The Städel and Schirn Kunsthalle have organised shows with a specialised appeal that exceeded expectations. He cites last year’s Artists and Prophets exhibition at the Schirn, which told the story of the overlooked, charismatic visionaries at the turn of the 20th century who inspired artists such as Egon Schiele and Joseph Beuys. Word of mouth also helped attendance more than double in the final month of a show about female avant-garde artists (Storm Women: Women Artists of the Avant-Garde in Berlin 1910-32, closed 7 February). “Such shows have a long intellectual afterlife,” Hollein says. The most successful exhibitions, however, are a perfect storm of art-historical heft and name recognition. The Städel’s blockbuster Sandro Botticelli show in 2009-10 is still talked about, Hollein says. “People say, ‘I was one of the 400,000 [who saw it] and it took an effort to get in’.” 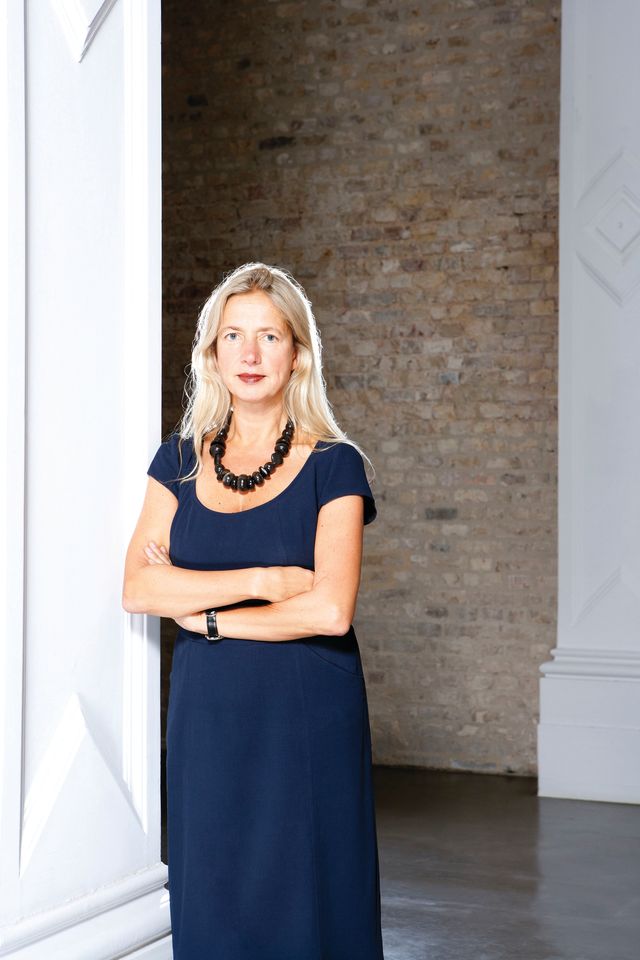 “Our programme is driven by a feeling that it’s necessary to show a particular artist or explore a theme, and then we decide if we can excite an audience. It’s difficult to predict if we will generate a public response,” Iwona Blazwick says, adding that “we are taking risks every single time”, especially if the artist is lesser known or the subject “very niche”. Following its expansion in 2009, the gallery has been able to present a “mixed portfolio” of shows by keeping spaces open during the turnaround between major exhibitions. “Before, we used to close for a month between shows,” Blazwick says. Visitor figures have more than tripled since she arrived in 2001, to around 360,000 a year. The Whitechapel’s central London location has its pros and cons: the public is often willing to “take a punt on a show”, but “we are surrounded by building works”, Blazwick says. “There are things you can’t control.” 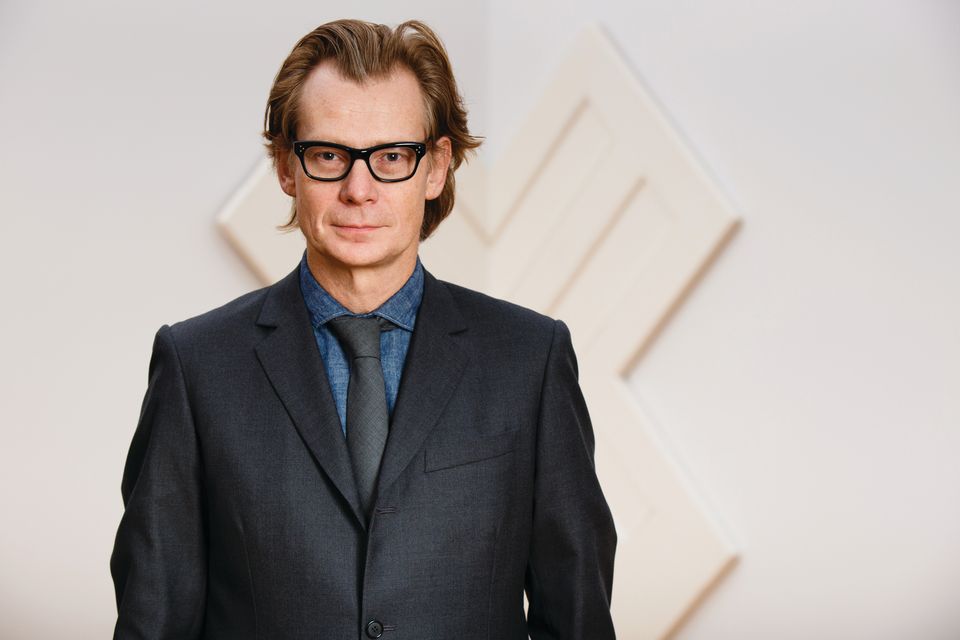 “Attendance is just one measure of success,” Philippe Vergne says. “The ability to take a risk is also a measure of success.” At the Museum of Contemporary Art (MoCA) last year, that meant giving William Pope.L his largest solo museum exhibition to date. The artist installed a huge, billowing stars-and-stripes flag and blasted it with industrial fans. (The fans, borrowed from the film industry, were strong enough to take the roof off MoCA’s Geffen Contemporary space.) The image of the rippling flag went viral, and a video of the work formed the backdrop to the rapper Kendrick Lamar’s performance at the  BET (Black Entertainment Television) Awards in June. That collaboration created “a kind of perfect storm”, Vergne says. “Pope.L got exposure to millions of people.” 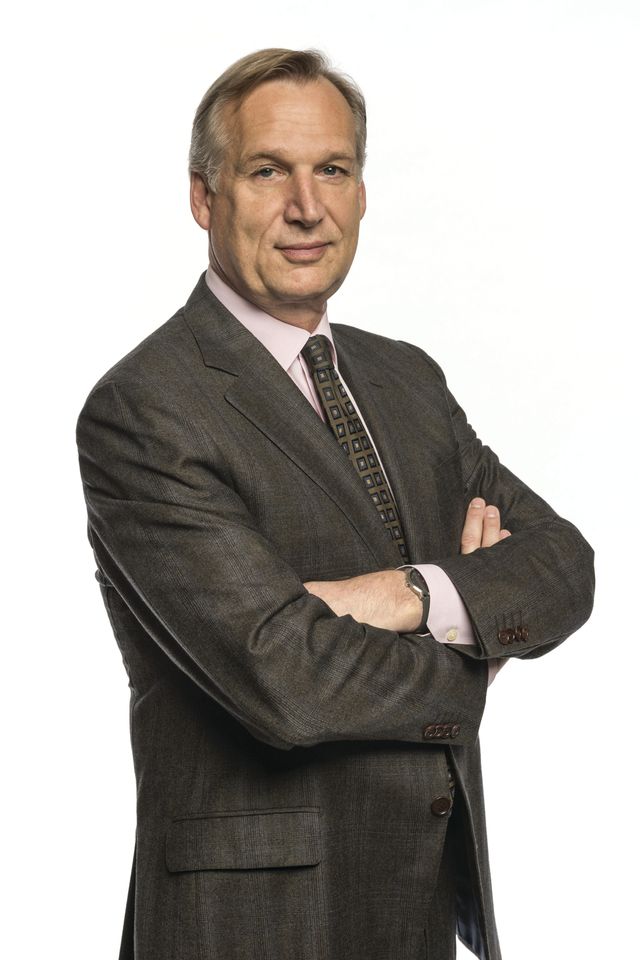 Timothy Rub Director of the Philadelphia Museum of Art

“Attendance numbers are useful; they provide historical data, so when you plan for the next year, you can make reasonable assumptions,” says Timothy Rub, whose museum organises between 30 and 35 exhibitions a year. But visitor figures also “keep me up at night”, he says. “They translate to new and renewed members, which helps to keep the boat afloat.” Rub says that it is gratifying when a show exceeds expectations, such as the museum’s presentation of Korean art of the Joseon dynasty (Treasures from Korea) in 2014. The location of the institution’s main building, on Philadelphia’s Benjamin Franklin Parkway, can also make attendance unpredictable: when there is a big parade or event on the museum’s doorstep, visitor numbers dip. “We just have to roll with the punches,” Rub says. One such “externality” happened last September, when Pope Francis visited the city. “We had to shut down for four days. That added up and was quite significant,” he says.