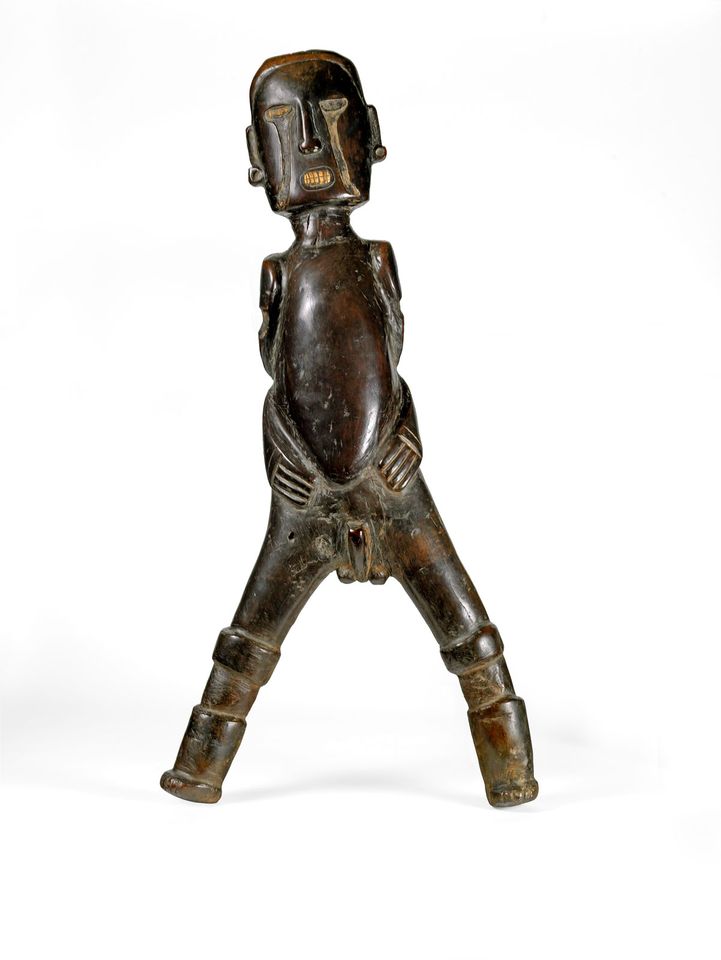 This wooden sculpture possibly representing Boinayel the Rain Giver was made by the Taino people © Trustees of the British Museum.

The British Museum in London is facing further restitution claims after a Jamaican government minister called for ancient artefacts in its collection to be returned. Jamaican officials are seeking the repatriation of a 500-year-old carved wooden figure representing a rain god and a carved figure of a bird-man spirit made by the Taíno indigenous people.

The Evening Standard reports that the items, found in a cave in 1792, were eventually owned by the London-based dealer William Oldman whose collection was sold after the Second World War. A British museum spokeswoman says that the Taíno objects came from the Oldman collection, which was acquired during the early 20th century, but adds that the museum has not received any official communication from the Ministry of Culture in Jamaica. 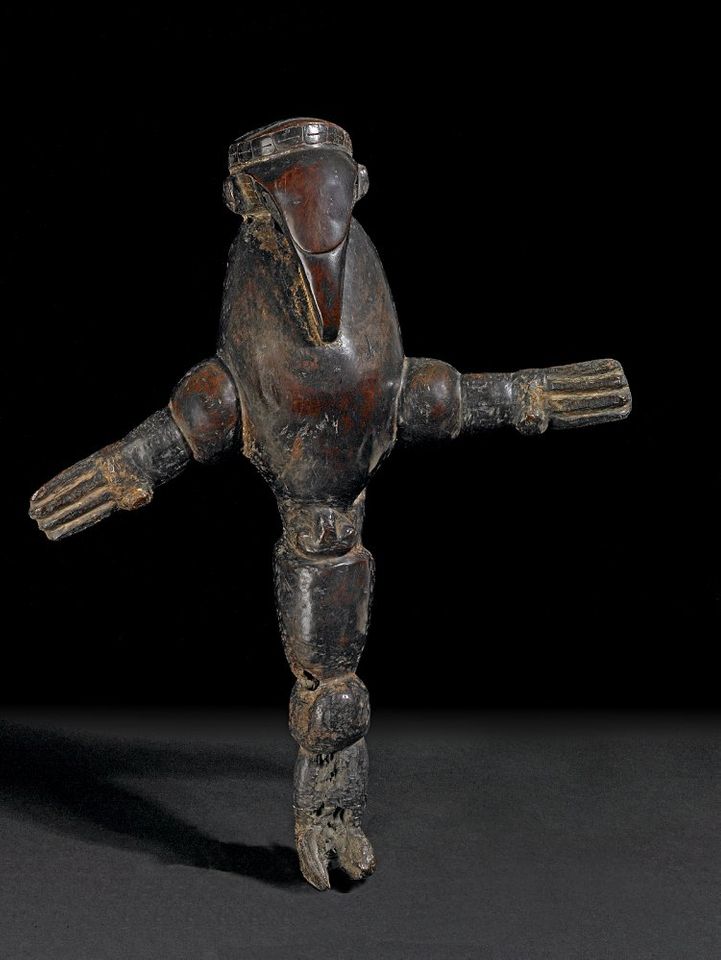 Speaking in the Jamaican Parliament last month, the culture minister Olivia Grange said that the pieces were removed during early archaeological digs when Jamaica was still a British colony. “They are not even on display. They are priceless, they are significant to the story of Jamaica, and they belong to the people of Jamaica. We are working, through the National Council on Reparations [a Jamaican government organisation], to have them returned,” she said. Grange declined to comment further.

The British Museum spokeswoman adds that two Taino objects, a stool and a standing figure, have been on public display in the Enlightenment Gallery since 2009. “Taino objects in the collection have been lent extensively to India, Japan, Spain, France, Singapore and the Horniman Museum in London,” she says. The museum also runs a number of ongoing collaborative research projects with island governments in the Caribbean.

The latest developments fuel the ongoing debate around restitution, after President Emmanuel Macron of France pledged to repatriate African artefacts in 2017. The British Museum faces numerous repatriation claims including a request from Nigeria for the woodcarving known as the Lander Stool and Ethiopia over 11 tabots.