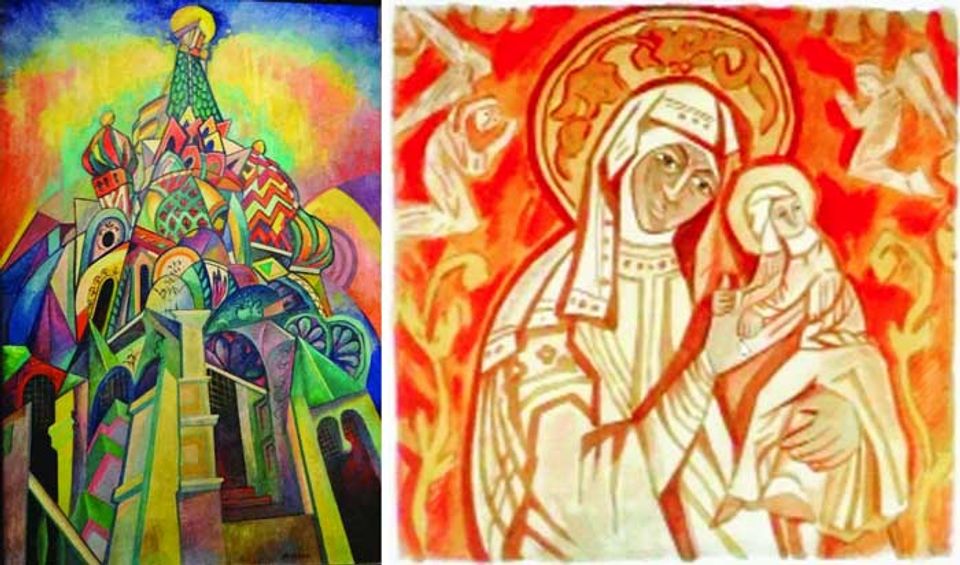 James Butterwick, the British dealer and specialist in the Russian Avant-garde, has been cleared by the Tribunale di Milano of charges of defamation brought by the organisers of the exhibition Avanguardie russe dal Cubofuturismo al Suprematismo held in Mantua from November 2013 to February 2014.

In an article published in The Art Newspaper March 2014, he had said that most of the 61 previously unknown works by 37 artists, which included such high-priced names as Natalia Goncharova, Mikhail Larionov, El Lissitsky, Alexander Rodchenko and Varvara Stepanova, were fakes. In a ruling given on 29 January 2020, judge Stefania Pepe said that Butterwick’s opinion was based on his “proven and recognised competence and experience”, which, “although trenchantly stated”, was “never offensive or gratuitous”. There is no right of appeal. 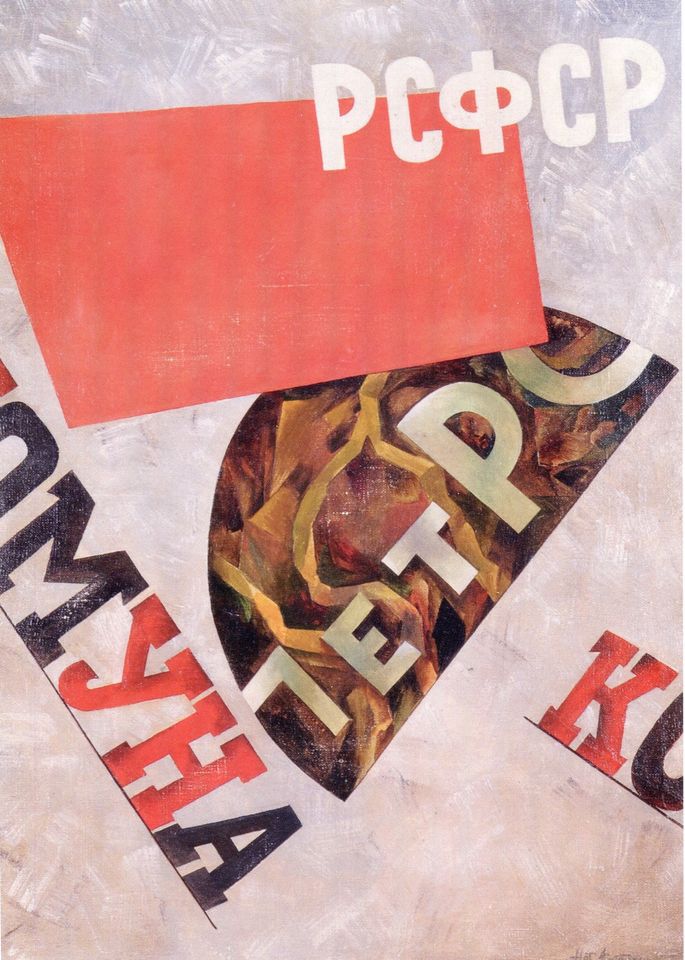 ‘Petrokomuna’, spelt with only one letter ‘m’ from the exhibition “Avangardie Russe dal Cubofuturismo al Suprematismo", held in Mantua 2013-14. In Russian the word is spelt with two letters ‘m’. In Italian, one.

In The Art Newspaper Russia, specialists including Elena Gorycheva of the Tretyakov Gallery had also expressed strong doubts about the works, which had no provenance and were said to be owned by a group of Italian collectors who had bought them by private treaty from the now defunct Milanese auction house Brerarte in the 1980s, according to their spokesman, Giuseppe Melzi of the Milan-based art law consultancy Lex Art.

Konstantin Akinsha, a well known academic in the field of the Russian Modernism, says, "James Butterwick has won a notable victory. The Italian court has declared that experts can voice their opinion and it won’t be considered insulting, nor a stain on his reputation and cannot be a cause for damages in spite of what others may think”.

The Mantua show followed on from the appearance in Germany in 2013 of hundreds of Russian forgeries of the Avant-garde, thought to be have been made in Israel. Then in 2018, the exposé in The Art Newspaper helped close an exhibition of fake 24 Russian avant-garde works lent by Igor Toporovsky’s Dieleghem Foundation to the Museum voor Schone Kunsten in Ghent. An official investigation ensued.

In relation to the Mantua show, Butterwick said, “We are in the middle of a long struggle. The faking will continue and our market will become even worse than it already is”.