Jann Haworth, who co-created the classic image with Peter Blake, revealed the surprising choice on our podcast 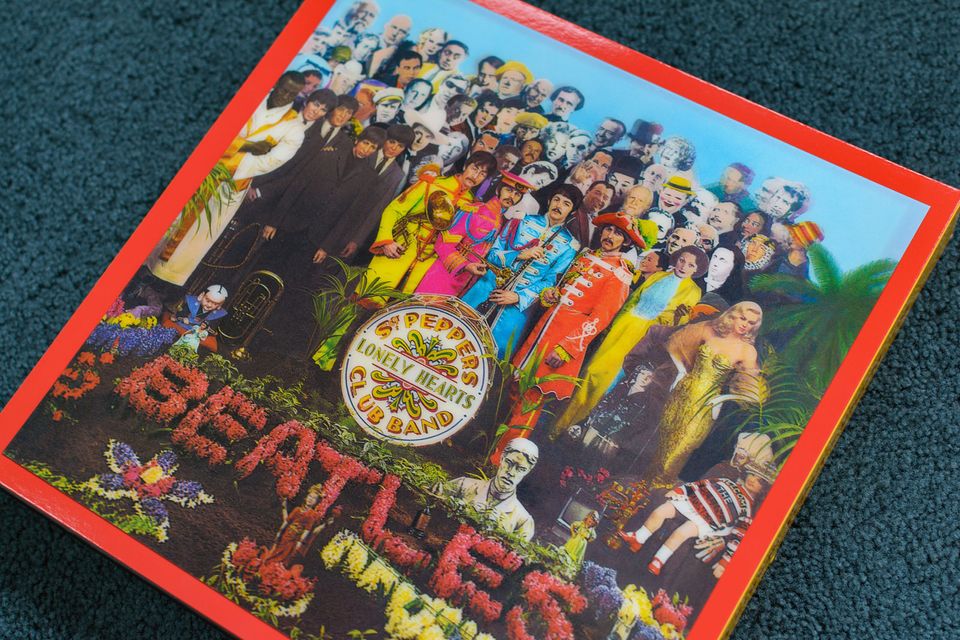 John Lennon originally included Hitler in his list of “heroes” for the cover of The Beatles’ Sgt Pepper’s Lonely Hearts Club Band. So says Jann Haworth, who co-created the classic image with Peter Blake, on The Art Newspaper Podcast.

The idea for the gathering of lifesize cut-out figures and waxworks, now widely regarded as the most famous album cover of all time, was that “The Beatles were to choose their heroes”, Haworth explains. But, she says, “they didn't choose enough, so Peter and I chose the rest. The Beatles really only chose 30% to 40% of the heads that are on there.” The collaborative nature of deciding on the final make-up of the famous multitude—Blake has said that Haworth’s art dealer Robert Fraser also did a list—meant that those involved could edit or “peck” at the various lists, Haworth says. “There was a big peck that took Hitler out. On John's list of heroes was Hitler. There's no way that is in any way allowable or OK, there is no way to process that. You have to say John had clay feet if he was able to make that choice. We can overlook these things, pass over them as if, ‘Oh, it was the folly of youth’. But Hitler's not the folly of youth: it's really a stupid decision. So that had to go.” 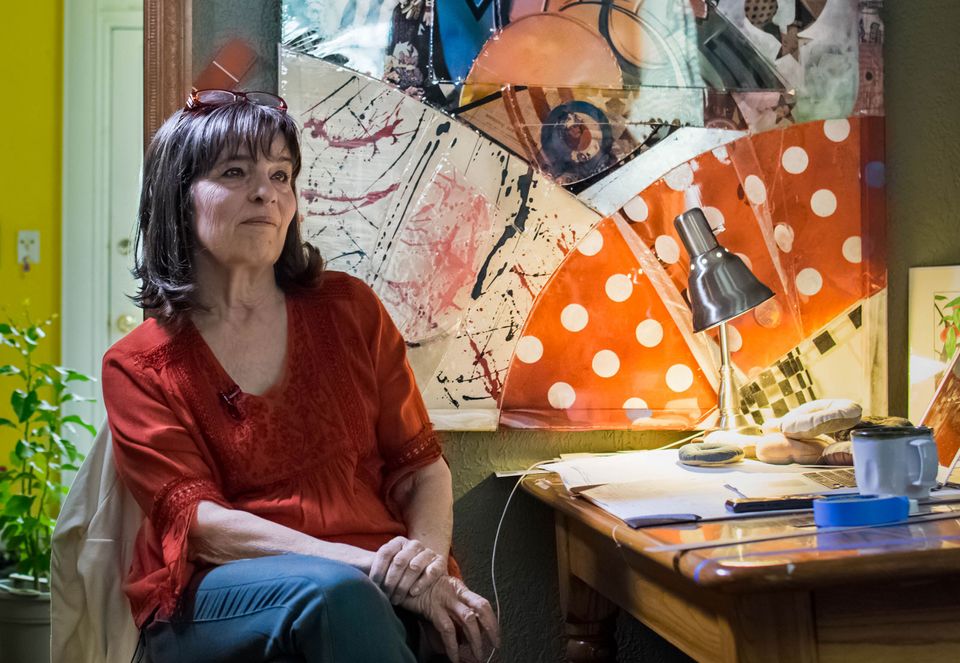 Haworth, who was born in California but made her name as an artist in London in the 1960s, often goes unmentioned when Sgt Pepper is discussed, unlike her then-husband Blake. “It's often difficult for people to get inside the idea of collaboration,” she says on the podcast. “Where does one person leave off and where does another begin? Where do we establish credit? Where are the prejudices for credit and things like that? Without getting into the the diatribe of that, for the later things like the 50 year anniversary, everybody's claiming authorship of Sgt Pepper.” She adds: “Paul [McCartney] says he did 100%, Peter says he did 100%, I say I did 50%. So it's a 250% cover.”

Another key figure is often omitted when the cover is discussed: the photographer Michael Cooper, who shot the sculptural collage that Blake and Haworth had assembled. The full credit on the album reads: “Cover by MC Productions (Cooper’s company) and The Apple (The Beatles’ company); staged by Peter Blake and Jann Haworth; photographed by Michael Cooper”.

In recent years, Haworth has returned to the Sgt Pepper cover, first with a mural called SLC Pepper in Salt Lake City, Utah in 2007—she now lives between there and Sundance in the same state—and in the recent mural Work in Progress, which continues to grow, made with her and Blake’s daughter, the artist Liberty Blake. And she has sought to correct the imbalances among the Sgt Pepper throng in these recent works:

“I sat down by my fire in Sundance, and I thought: ‘Okay, how many women are on this cover?’ And there was 12, six of whom were fictitious characters, Petty girls pin-ups. Shirley Temple three times. The only women on the cover were chosen by Peter and myself. The Beatles didn't choose any women.” SLC Pepper “was meant to have a gender balance of 50% women, 50% men”, and Work in Progress features only women from across the world and across history. “It’s a mural of women who are of interest or of accomplishment. And eventually those became women who were a catalyst within the arts and sciences and social activism.” The work exists as an original mural, now around 60 ft wide, and in vinyl reproduction form, a 28 ft version of which is on show as part of Haworth’s exhibition Close Up at the Pallant House Gallery, Chichester, UK. The portable reproduction was also taken on the Women’s March in 2017 in Washington, which Haworth describes as “one of the best moments of living on this planet”.

• You can hear the full interview on The Art Newspaper Podcast, in association with Bonhams, available on our website, Apple Podcasts, Spotify and all other leading podcast platforms.

about 10 hours ago
NFTs and the 'Art' world: panic and possibility