Journals and other personal effects were discovered at auction house, reports say 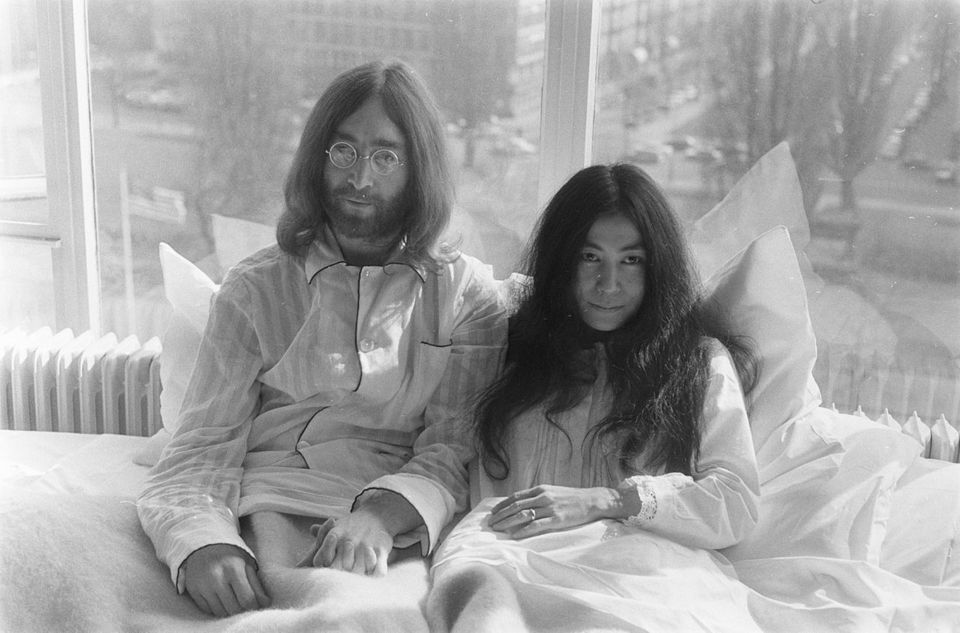 Berlin police have uncovered and seized as evidence a cache of personal effects that had belonged to John Lennon and were stolen from his widow, Yoko Ono, in New York in 2006.

A 58-year-old man has been arrested in a raid in Berlin on suspicion of harbouring stolen goods. A second suspect lives in Turkey and could not be apprehended, the police say, and is believed to have delivered the items to a Berlin auction house, according to the Spiegel Online news service.

The trove includes diaries, letters, postcards, photos, spectacles and a cigarette case, according to Spiegel Online. According to the German publication, the auction house had taken the items on consignment but had not sold them because it was not convinced that they were legally acquired.

Ono considered the diaries to be “holy” and confidential, and had previously battled with Lennon’s private assistant, who wanted to publish them after the musician’s death, Spiegel Online reported.