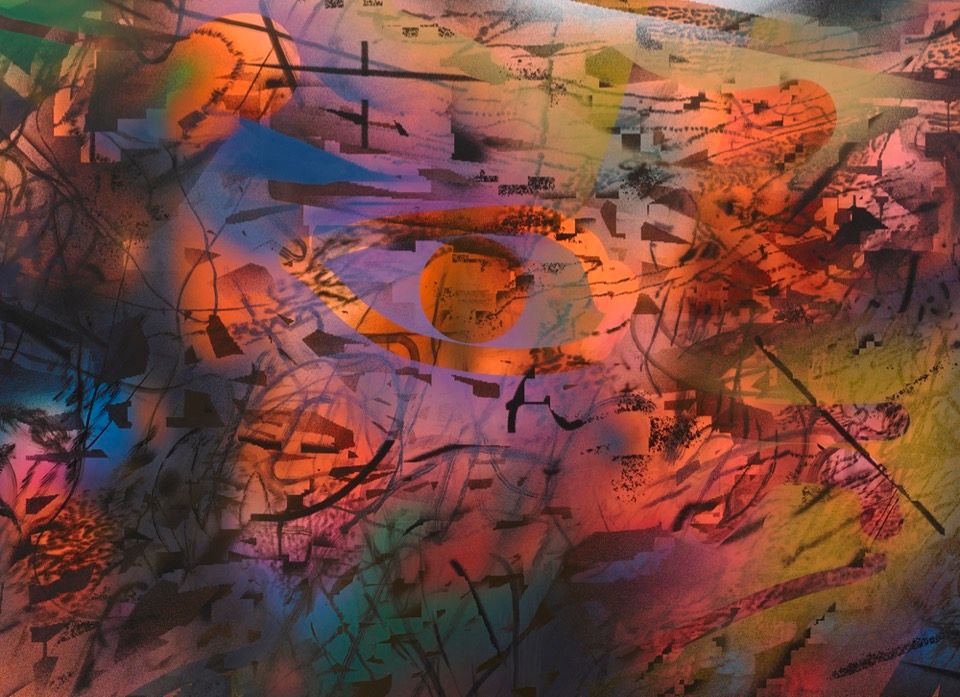 Julie Mehretu has donated a major painting, Dissident Score (2019-21), to support the Art for Justice Fund, the six-year initiative founded by Agnes Gund in 2017 to disrupt mass incarceration and fund artists and activists highlighting inequality and promoting justice. The online marketplace Artsy is hosting the single lot sale, which opened 26 May with a starting bid of $2.6m and will close June 10th, 3pm EST. The work is estimated to sell for $3 to $4m.

The vibrant, monumental painting, officially unveiled at a virtual celebration on 26 May, was made specifically for Art for Justice. The organisation has already dispersed over $92m to end mass incarceration, which disproportionately affects Black, Brown, and poor families, and reframe the conversation by supporting artists and advocates.

“Art for Justice has been unwavering in its commitment to support the enormous efforts to end mass incarceration and achieve abolition since its founding by Agnes Gund.” Mehretu says, adding, “I hope to contribute to these efforts and the fund with the full proceeds from the sale of my painting Dissident Score, 2019–21.” Leveraging the commodification of art sales, which she called an uncomfortable reality, Mehretu hopes to show the capacity of art and artists to make collective change.

Driven by the magnitude of the issue and the scale at which Art for Justice approaches mass incarceration–by supporting a network of artists and activists rather than just amassing a large endowment–Mehretu explained during the unveiling that she wanted to make a painting that conveyed the same sense of gravity.

The painting’s size, 9ft by 10ft, is characteristic of the Ethiopian-American artist. Dissident Score is typical of Mehretu’s style, richly dense and gestural, with washy shadows over a background of orange, pink, and red hues. Mehretu’s works, which often abstract images of protests and injustice, are critically engaging and highly charged.

In conversation with Ford Foundation president Darren Walker, Mehretu shared she became horrified by the idea of being incarcerated at a young age, having grown up when mass incarceration was becoming a widespread phenomenon.

“Mass incarceration, solitary confinement, youth imprisonment, and putting kids in prison for life without parole are sins of our society, slavery in another form. It is way past time for a collective reimagining of crime and punishment as we know it,” the artist says.