The artist Kader Attia, who was born in Paris to Algerian parents, has won the €35,000 Marcel Duchamp Prize—France’s answer to the UK’s Turner Prize, organised by the Association for the International Diffusion of French Art and the Centre Pompidou. "Art sometimes possesses the talent of divination—the capacity to pick up on vibrations in a world in mutation. Kader Attia's work has this fascinating power," says Serge Lasvignes, the Pompidou's president.

For the first time, the work of all four shortlisted artists is on view in an exhibition at the Centre Pompidou in Paris (until 29 January). It shows that this year’s prize is not a launch pad for budding young talents. All four finalists—Kader Attia, Yto Barrada, Ulla Von Brandenburg and Barthélémy Toguo—are well-established 40-somethings. “Some people will be surprised we didn’t choose less well-known artists,” says Bernard Blistène, the director of France’s National Museum of Modern Art and the president of the selection jury. “But they’d be wrong. A choice shouldn’t be based on age or celebrity, one way or the other.” 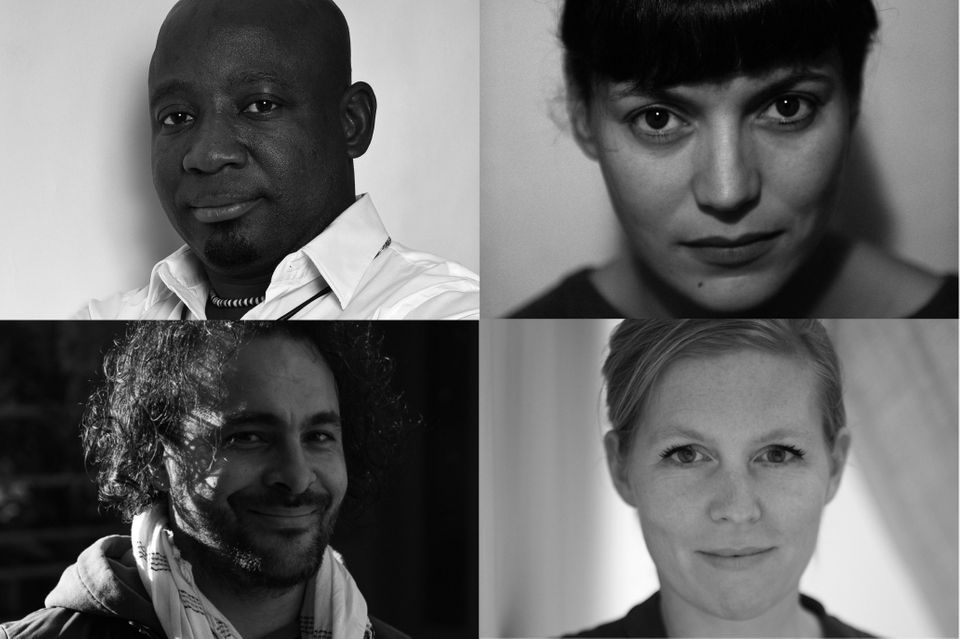 The show's curator Alicia Knock says the finalists “have interests in common”. One thread is a dual cultural identity—a clear political statement by the jury at a time of rising nationalism and tensions over immigration. Toguo was born in Cameroon, von Brandenburg in Germany, Attia and Barrada in France to Algerian and Moroccan parents.

Also linking the four works is an exploration of illness and catharsis, for the individual and society, Knock says. “They are interested in science, anthropology and magic—a mixture between the different disciplines. Sickness seems to haunt the different installations.” 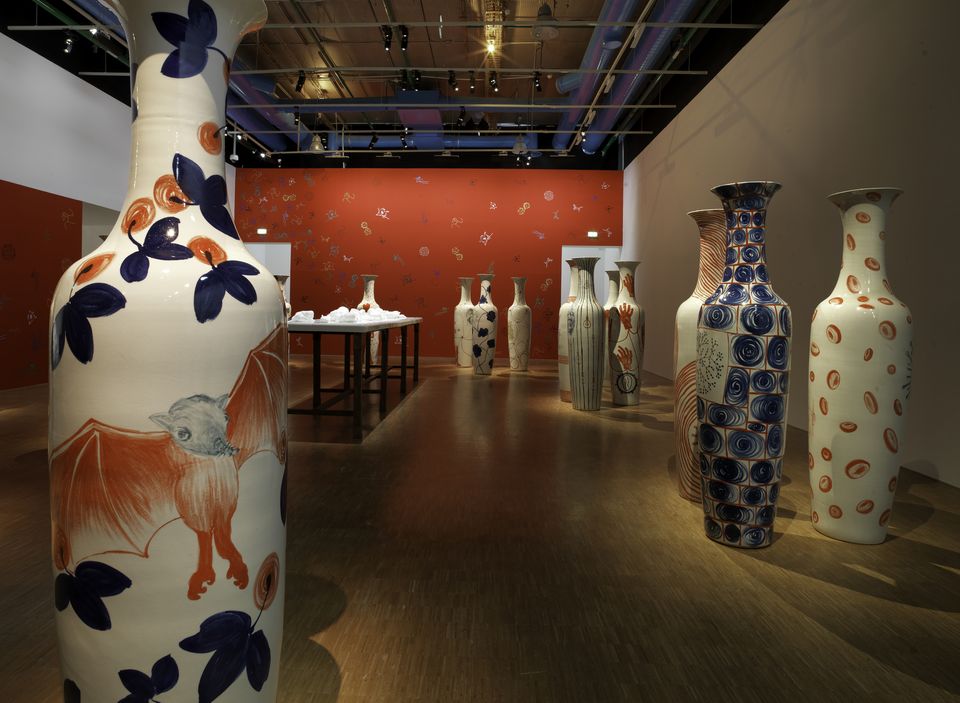 Reflecting on Memory by Kader Attia combines sculptures and found objects with a video, in which doctors and psychoanalysts talk about phantom limbs, the sensations amputees continue to feel after losing an arm or leg. The work explores how the ghosts of history, inherited memories of slavery, colonialism and genocide, linger into the present, demanding repair.

Yto Barrada’s Unruly Objects engages with the tragic destiny of the French ethnologist Thérèse Rivière, a brilliant student of North African tribal cultures in the 1930s whose mental illness confined her to an asylum for the last decades of her life. Rivière’s collection of flowers, toys and children’s drawings now held in the Musée du Quai Branly is the starting point for Barrada’s imaginary recreation of her bedroom.

In Overcoming the Virus, Barthélémy Toguo addresses the threat of Ebola and Aids. Designed with the help of  medical researchers from France’s Pasteur Institute, the installation’s vibrantly crimson wall drawings and two-metre-tall monumental vases are decorated with patterns derived from the microscopic observation of virally infected human cells. Self-portraits superimposed on the vases add a personal dimension while 3D viral models on a clinically white table add a strain of surreal poetry.

Highly theatrical, Ulla von Brandenburg's work is a ritualistic exploration of giving and sharing. It Has a Golden Sun and an Elderly Grey Moon consists of a large, mostly white stairway and a video showing a virtual version of the same stair on which performers move, exchanging coloured blankets.