Around 600 unseen drawings, collages, studies and writings will flood the museum's ground-floor galleries, providing a window into the American artist's work 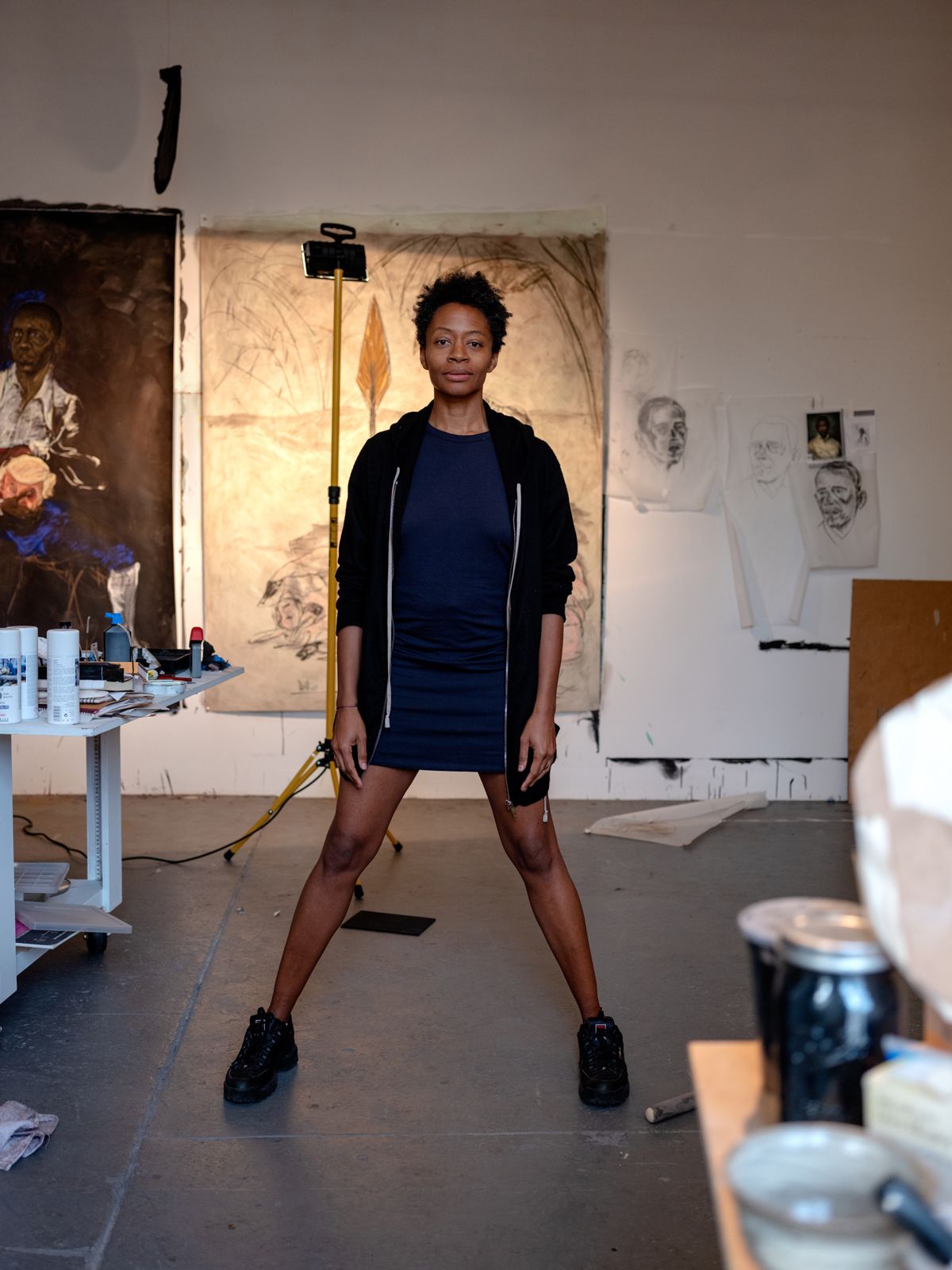 Kara Walker in her studio in 2019 © Ari Marcopoulos

Kept under lock-and-key in her studio for 28 years, 600 drawings, collages, studies and writings from Kara Walker’s personal archives are due to go on show at the Kunstmuseum Basel this summer. The exhibition, devised by the museum's prints and drawings department (Kupferstichkabinett), is scheduled to take place in the Kunstmuseum's third venue known as the Neubau. It will be the American artist's first major solo exhibition in Switzerland.

The Kunstmuseum has been in discussions with Walker and her gallery Sikkema Jenkins for several years. “I invited Kara Walker to do an exhibition at the Kunstmuseum Basel and proposed a focus on her drawings rather than her cutouts. She liked the idea to show her work in a museum that has a very important Kupferstichkabinett, meaning one of the oldest public collections of prints and drawings. A few months later, Kara decided she was ready to go through her own archive and offered to open it for the show in Basel,” says Anita Haldemann, the curator of the exhibition. (Sikkema Jenkins presented a preview of the Basel exhibition at its New York space in March last year.) 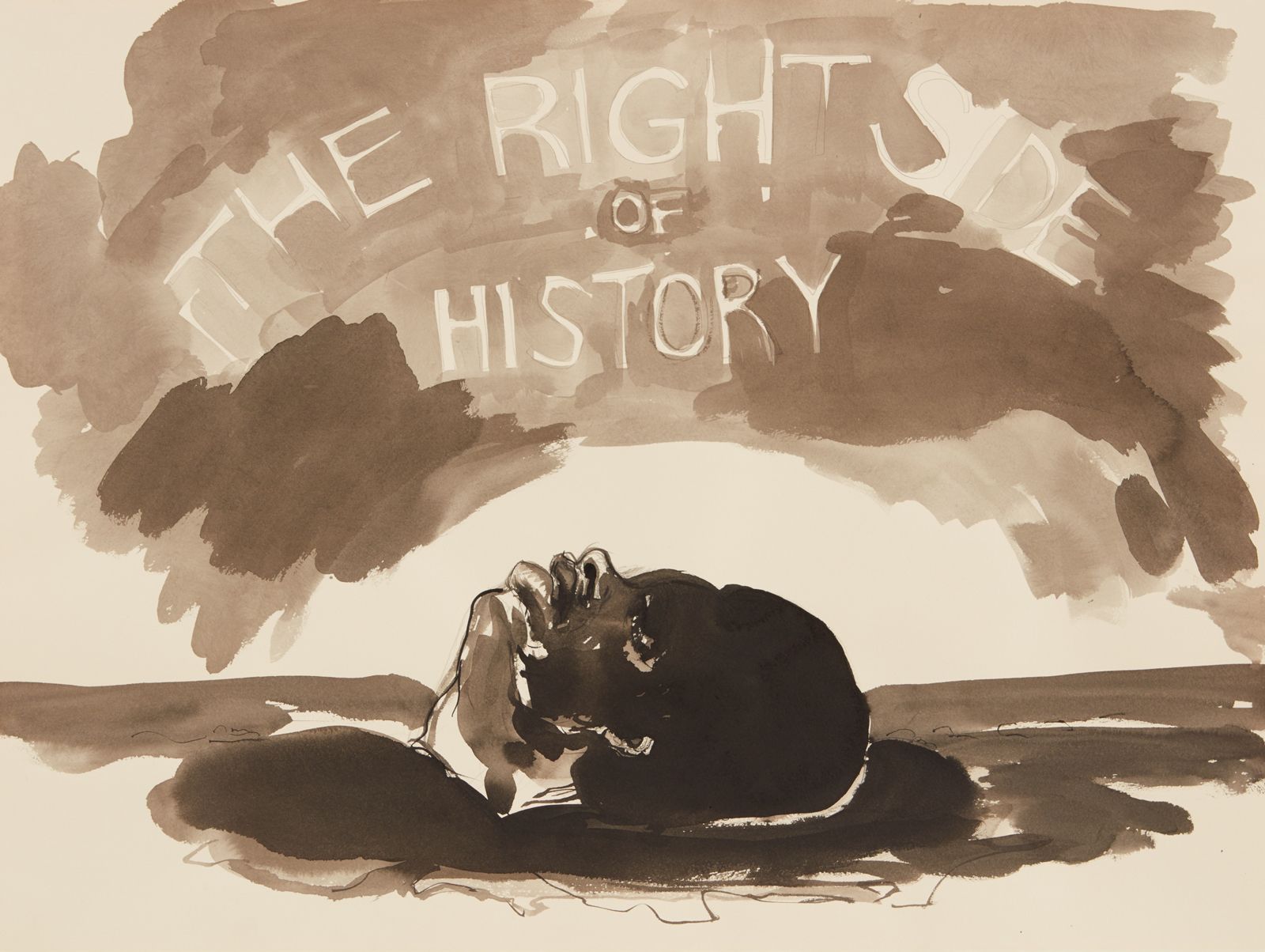 Kara Walker, The Right Side (2018) Courtesy of Kunstmuseum Basel, Kupferstichkabinett

“She has hidden these drawings from the public and sometimes also from herself because they were either too intimate and too painful or too shocking to face them herself or to confront the audience with them. And some were simply left over from exhibitions or she was not sure whether they were good enough to be shown,” Haldemann says.

The show will span the artist's whole career and not just feature the “best of,” according to the curator. Pandemic permitting, Walker herself will install the show across three big galleries on the lower level of the Neubau as well as the wide passage leading to the museum's old building. Walker wants the exhibition to look messy, Haldemann explains. 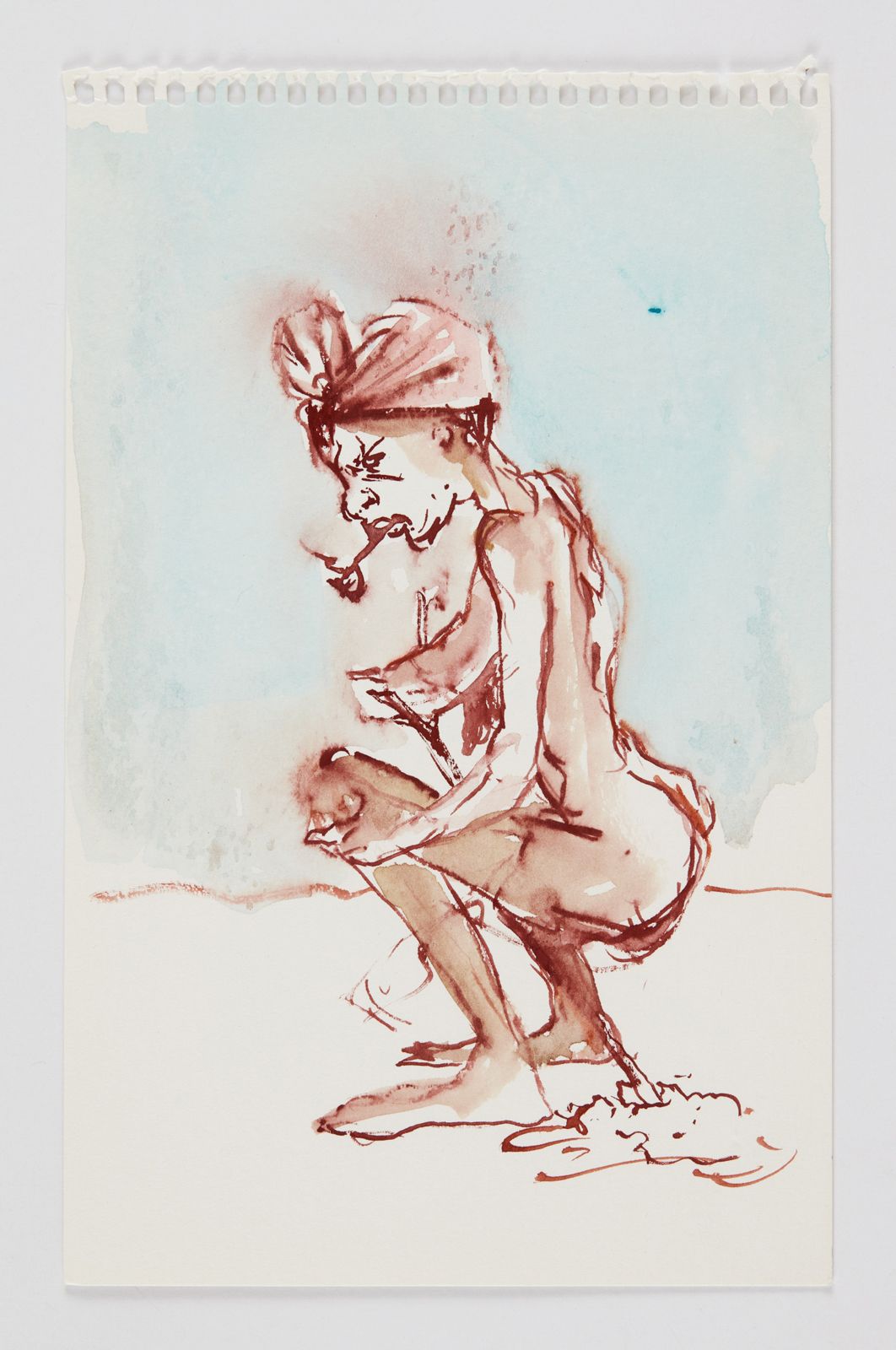 “Even though her show is in a museum she wants her archive to flood our white cubes and confront the viewer with its wide variety of images and messages, with the intimacy and dark sides of her imagination.” It will be “like one big installation”, she says. Walker has also had special vitrines designed that were built in Basel to “show the most intimate pieces.”

Walker is known for confronting challenging and divisive issues such as racism, identity, violence, gender and sexuality through a meticulous and technical approach. By displaying her personal archive, the show aims to cast a new light into Walker's practice.

The abundance of drawings in the archive reveals Walker’s multiple art historical influences. From Goya's technique and light-dark contrasts, to James Ensor’s vibrant line, and the satirical sketches of William Hogarth, the world's great draftsmen, with their unflinching perspective on the goings on of society, find echoes in Walker's work. 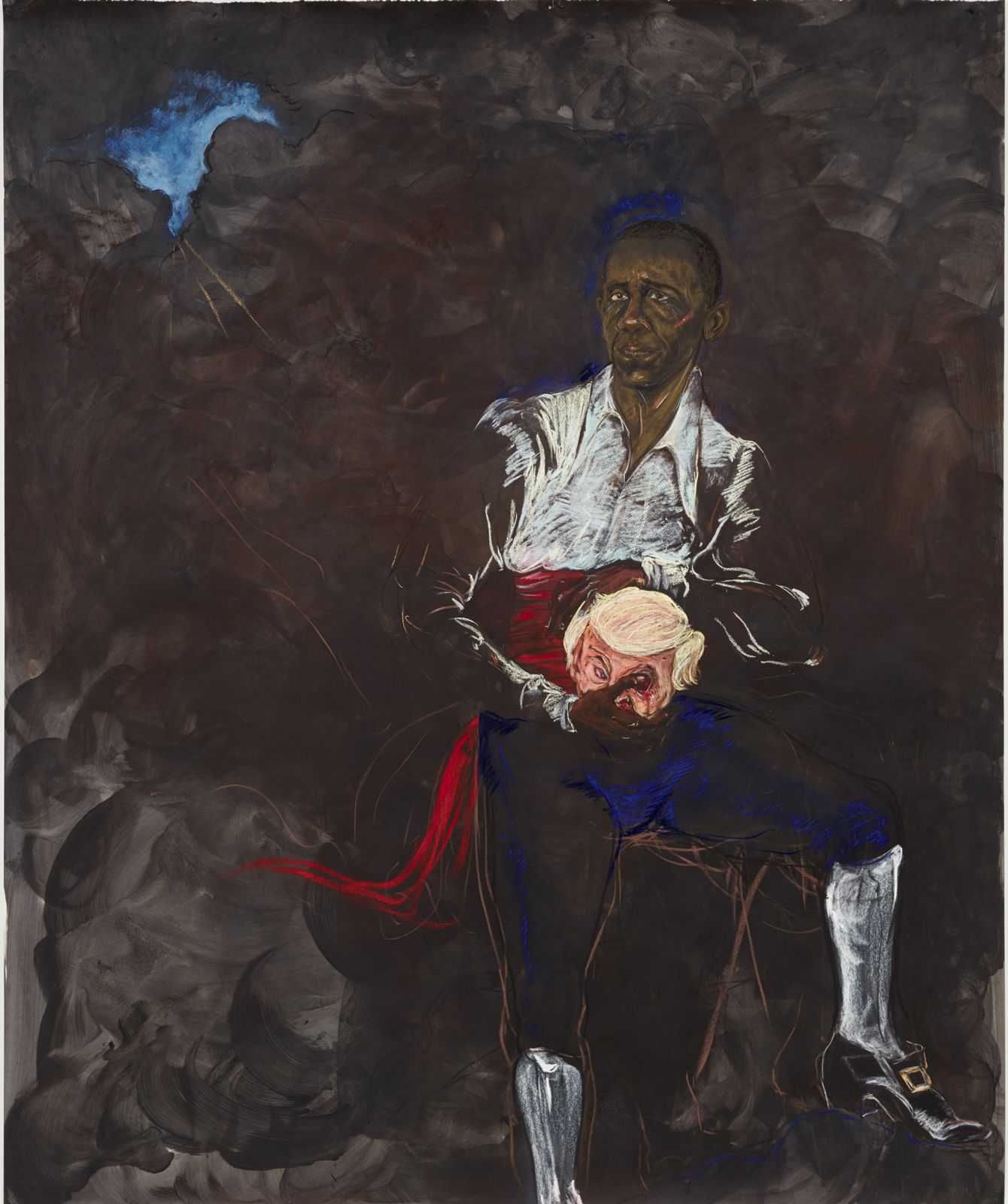 Kara Walker, Barack Obama as Othello "The Moor" With the Severed Head of Iago in a New and Revised Ending by Kara E. Walker (2019) © The Joyner Guiffrida Collection, San Francisco USA, © Kara Walker

“The show will also make it clear how relevant her work is today, how it’s related to the political situation in the US and also to the Black Lives Matter movement,” Haldemann says. In addition, the exhibition will feature a number of new works such as her controversial portraits of former president Barack Obama.

• A Black Hole is Everything A Star Longs To Be, 5 June-19 September, Kunstmuseum Basel, Switzerland