An early interest in comics never left him, as could be seen in his colourful figurative work that reflected a love of robots and toys, as well as an admiration for El Greco 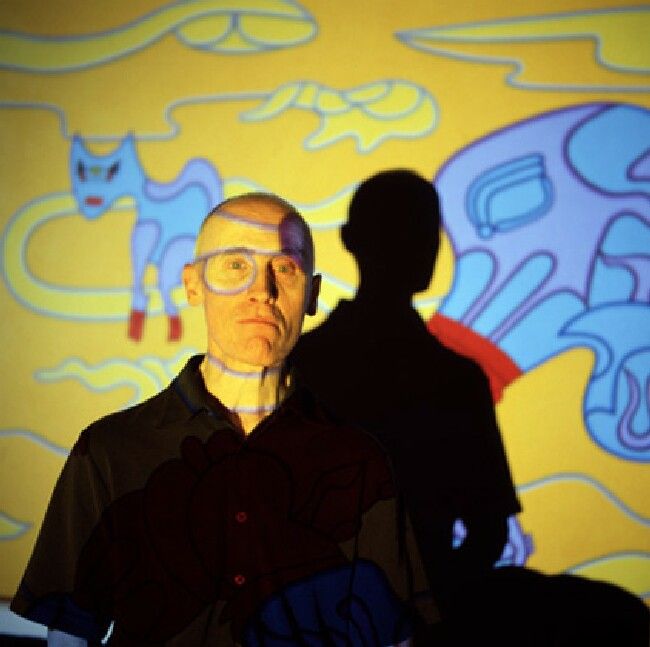 The Chicago-born artist Karl Wirsum, a member of the legendary Hairy Who art group, died on 6 May, aged 81. Spending most of his career in the Windy City, Wirsum became a beloved artist and professor of painting and drawing at the School of the Art Institute in Chicago, as evidenced by the outpouring of appreciation on social media from scores of former students and fans. “Karl was an artist of major consequence,” says James Rondeau, the president and director of the Art Institute of Chicago. “His visionary, imaginative, utterly original take on figuration both epitomized a Chicago school and registered in a national and international consciousness.”

Wirsum was born in 1939, and attended the School of the Art Institute in Chicago (SAIC) where he got his BFA in 1961. In the early 1970s, he took a teaching job in California for three years; it was the longest time Wirsum would live outside of Chicago. Eventually he joined the faculty of his alma mater which awarded him with an honorary doctorate in 2016.

An early interest in comics as a child never left Wirsum once became an artist. His largely colourful figurative work, which he executed on a range of materials from paper to reverse paintings on Plexiglas, reflected his love of robots and toys, as well as his admiration for the distortion of El Greco. Wirsum also loved the blues and R&B music, and he frequented Chicago’s famed Maxwell Street flea market, back when musicians played in nearby empty lots. His portrait of Screamin’ Jay Hawkins was used on the cover of the singer’s record album Because Is in Your Mind. 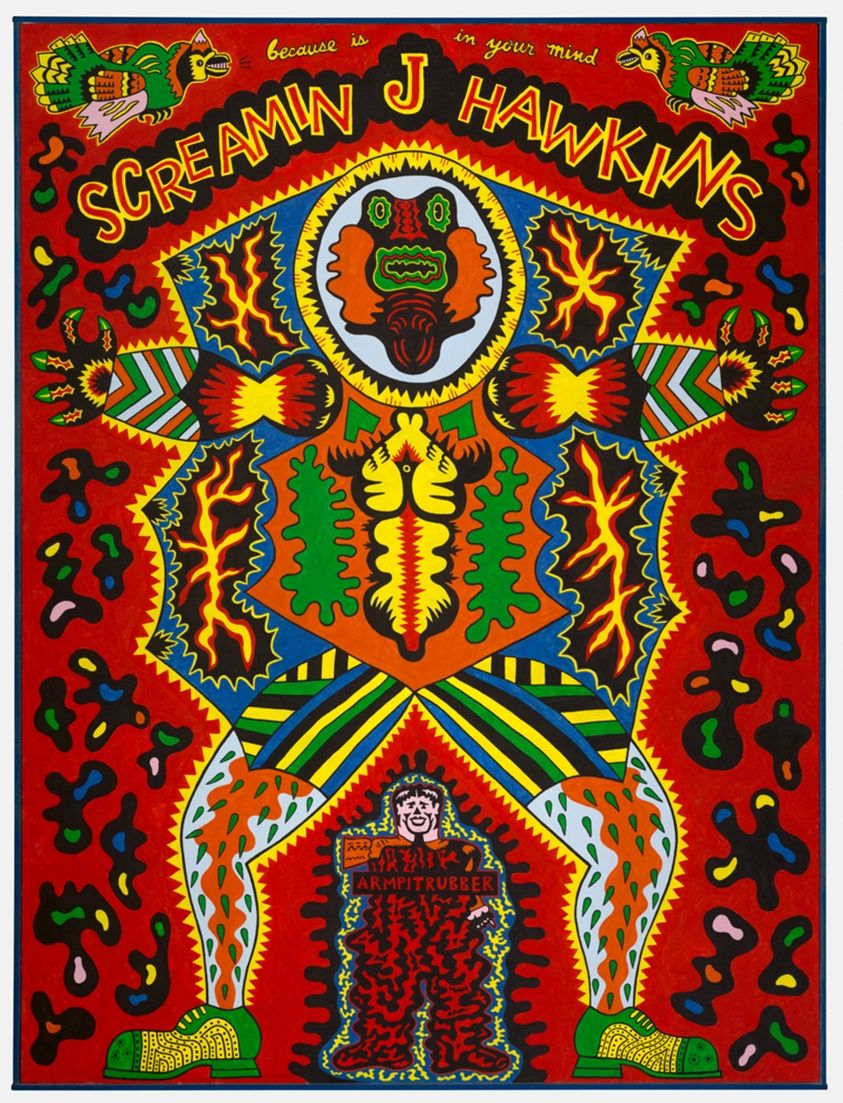 Screamin’ Jay Hawkins (1968) by Karl Wirsum, now in the Art Institute of Chicago's collection, was used on the musician's album Because Is in Your Mind

The Hairy Who, also known as the Chicago Imagists, which included the artists Art Green, Jim Falconer, Gladys Nilsson, Jim Nutt, and Suellen Rocca, shared an interest in pop culture. The group made its debut in a series of landmark exhibitions curated by the artist Don Baum at the Hyde Park Art Center in 1966. In 2018, the Art Institute of Chicago presented a major survey of the movement.

While Wirsum has been included in numerous gallery and museum shows, his two major solo shows took place in 1991 at the Krannert Art Museum at University of Illinois at Urbana-Champaign and in 2008 at The Chicago Cultural Center. “He is someone who is more than deserving of a serious retrospective in the US,” said John Corbett, of Corbett vs. Dempsey who represents Wirsum in Chicago. Wirsum is also represented by Derek Eller Gallery in New York.

As former SAIC students and faculty, Corbett and business partner Jim Dempsey remembered seeing Wirsum around the painting studios at school. “We were both mega fans of Karl,” said Corbett, adding that they approached Wirsum around nine years ago to propose working together. “Our belief was that we could help spread the word,” said Corbett. An upcoming exhibition at the Indianapolis Museum of Art (aka Newfields), Private Eye, will be curated by Corbett and Dempsey and is titled after one of Wirsum’s paintings.

Wirsum is survived by his wife of 53 years, artist Lorri Gunn, and his children Ruby and Zack.