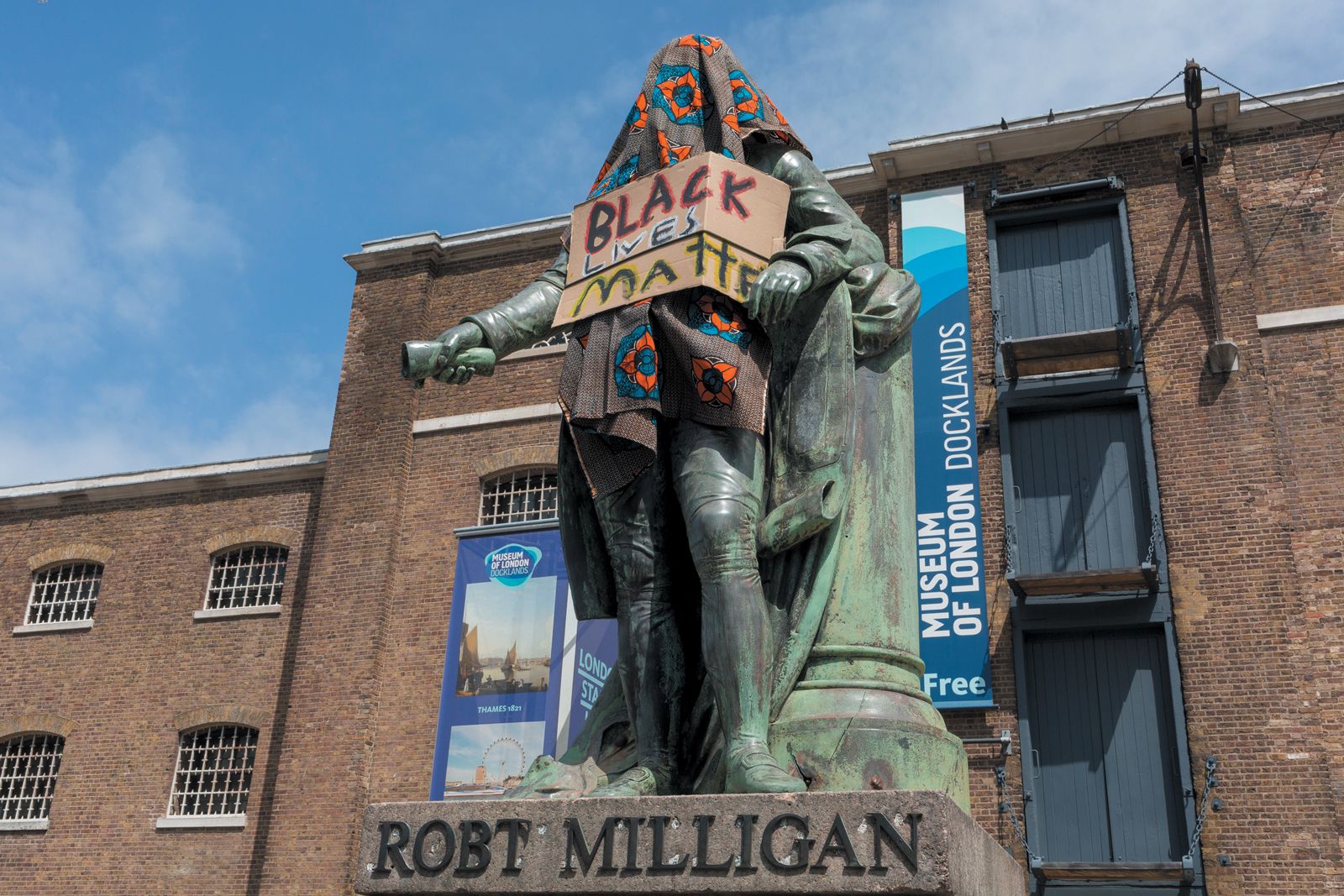 The controversial statue of slave trader Robert Milligan was removed from outside the Museum of London Docklands following the Black Lives Matter protests Photo: © Richard Baker / In Pictures via Getty Images

Two former UK culture ministers have spoken out to The Art Newspaper in defence of the country’s cherished “arm’s length principle”, which ensures national museums and organisations such as Arts Council England can operate independently, without government interference. Ed Vaizey and Chris Smith say that the rule is under threat because of the “anti-woke” campaign currently being waged by ministers in Boris Johnson’s government.

The criticism comes after culture secretary Oliver Dowden held a summit on 23 February telling national museum heads and leaders from the National Trust, Historic England, the National Lottery Heritage Fund and Arts Council England how to put into practice the government’s “retain and explain” approach towards controversial historic statues and monuments. According to the Daily Telegraph, Dowden had already told museum and heritage leaders that they “must defend our culture and history from the noisy minority of activists constantly trying to do Britain down”.

Vaizey, the Conservative minister for culture from 2010 to 2016, says: “I’m very concerned by the direction of travel of the government’s ‘anti-woke’ agenda. It’s one thing to have a bit of fun to feed the tabloids, quite another to start issuing directions to arm’s length bodies. It is a serious breach of the arm’s length principle, an attack on their independence and scholarship, and hugely damaging to morale at a time when the sector is already on its knees. It will have damaging long-term consequences if what were once curatorial decisions are taken over by ministers.” 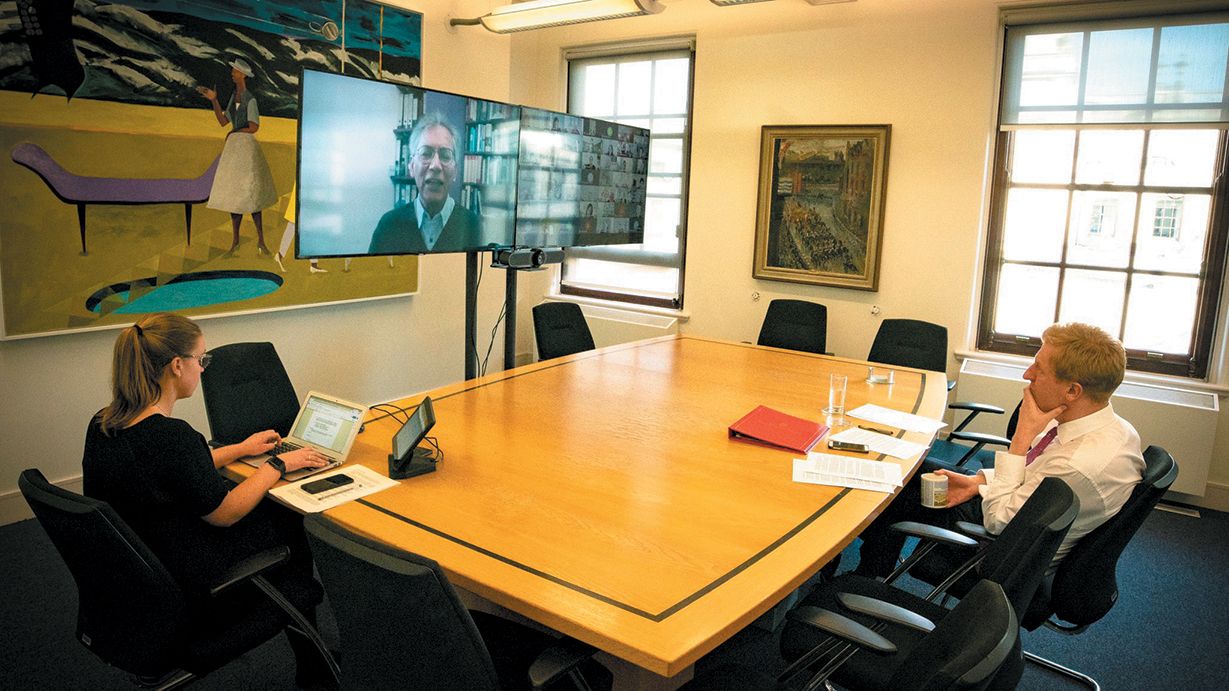 A senior museum figure, who preferred to remain anonymous, says: “The government seems to want to shorten the arm on the arm’s length bodies. They are now renaming our [regular] engagement meetings with the department for Digital, Culture, Media and Sport (DCMS) as ‘accountability meetings’, a change probably prompted by the Cabinet Office.” We asked the DCMS to comment on these claims but received no response.

In January, the UK government announced new laws aimed at safeguarding historic monuments across England. This will require individuals to have listed building consent or planning permission before removing any historic statue. The law is expected to come into effect in the spring and apply to England’s 12,000 statues. “Our view will be set out in law, that such monuments are almost always best explained and contextualised,” said Robert Jenrick, the communities secretary.

The Art Newspaper understands that the focus of the 23 February virtual meeting, which Dowden tweeted was “very productive”, was the importance of not bowing to pressure from activists, with an agreement to set up a working group to put policy into practice.

Justine Simons, London’s deputy mayor for culture and the creative industries, was not invited to the meeting, even though she will oversee the newly formed Commission for Diversity in the Public Realm in the capital. “As a city, we need to have an open conversation about the contested legacies and complicated histories of the public figures that are currently celebrated; it’s only right that cultural institutions are free to be part of that,” Simons says.

Chris Smith, the secretary of state for culture in Tony Blair’s Labour government, says that the arm’s length principle for all arts and heritage organisations that receive public funding is “vitally important”and the government is in danger of putting this principle at risk. “Museums and galleries serve the public, not the government. In upholding this duty, I would trust our experienced, wise, knowledgeable, independent-minded curators and museum directors a hundred times more than I would partisan ministers,” he adds.

Both Smith and Vaizey now sit in the House of Lords.