Roman Abramovich, Alisher Usmanov and culture minister Vladimir Medinsky among those now on warning from US 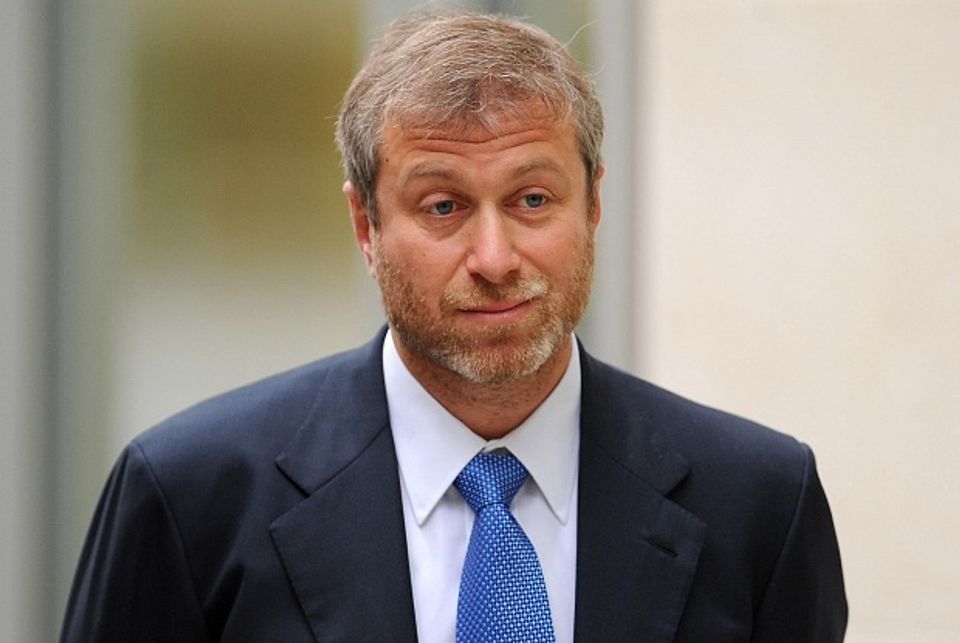 Russia’s billionaire art collectors cut a large swathe through a US Treasury Department list of Kremlin officials and affiliated oligarchs now on warning over Russian actions in Ukraine and election meddling.

The long-anticipated list of 210 names, released on 29 January is known in Russia as the “Kremlin report.” It does not call for any immediate sanctions against them, which has angered Democrats who accuse US President Donald Trump of colluding with the Russian President Vladimir Putin.

Those named include Roman Abramovich, known for his support of ex-partner Dasha Zhukova’s Garage Center for Contemporary Culture; Pyotr Aven, a collector of early-20th century Russian art; Alexei Ananyev, founder of the Institute of Russian Realist Art, based on his collection of Russian and Soviet art; Vyacheslav Kantor, whose outstanding collection of works by Chaim Soutine from his Museum of Avant-Garde Mastery was recently shown at the State Pushkin Museum of Fine Arts along with Soutine paintings from the Musée de l'Orangerie in Paris; Boris Mints, who created the Museum of Russian Impressionism; Vladimir Potanin, whose foundation is a major player in Russia’s museum world; Viktor Vekselberg, who turned his purchase of Malcolm Forbes Faberge collection into an important museum; Alisher Usmanov, who has sponsored major exhibitions and restoration projects; and Dmitry Rybolovlev, who made a fortune in potash but is best known for overpaying Donald Trump for a Palm Beach mansion in 2008, owning Da Vinci’s Salvator Mundi before it sold for $450m at Christie’s in 2017, and being embroiled in a lawsuit with the Swiss art dealer Yves Bouvier.

Also on the list are top officials in Putin’s administration, including Vladimir Tolstoy, a culture adviser and great-grandson of Leo Tolstoy, and Vladimir Medinsky, the culture minister, who does not appear to have been singled out for his anti-Western views, but simply because the entire Cabinet of Ministers made the cut.

Putin reacted with restraint, as he himself put it, on Tuesday at a previously-scheduled meeting with his official campaign surrogates, many of them prominent cultural figures. At the event, he praised Mikhail Piotrovsky, director of the State Hermitage Museum, for his willingness to open a satellite in Vladivostok, in Russia’s Far East.

Another surrogate, rhythmic gymnastics coach Irina Viner-Usmanova, commented after the meeting on her husband’s inclusion on the list.

“He has given $2bn to charity in recent years, what is more not only in Russia,” she said, referring, for example, to his restoration of the Cutty Sark in London. Usmanov also has a stake in the Arsenal Football Club. In Moscow, she said, he “gave huge money” for an exhibition of J. M. W. Turner’s works, and in Italy he sponsored the restoration of Hall of the Horatii and Curiatii.

Viner-Usmanova, who describes her husband as a self-made man who “never took a single ruble from the state,” said he is undergoing medical treatment in Germany, where he learned the news.

This article was update on 2 February to include Dmitry Rybolovlev as one of the collectors named in the report.