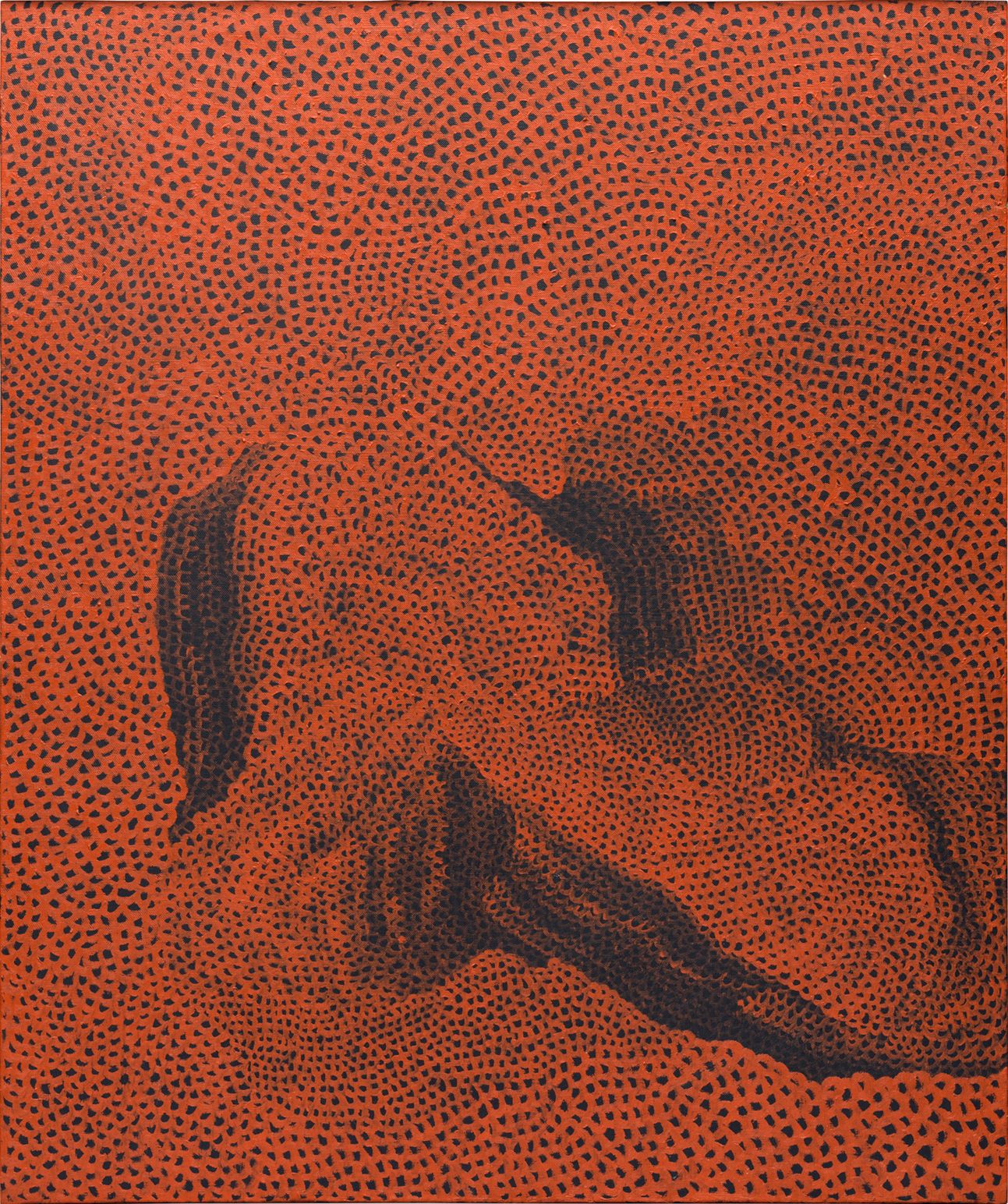 If this spring belongs to one artist alone, it is Yayoi Kusama. With blockbuster shows opening in New York, Berlin and London, buzz around the Japanese nonagenarian has never been stronger. Yet the result of today's dedicated Kusama sale at Bonham's New York, which offered 11 previously undisplayed paintings and works on paper by the artist, was decent—not outstanding.

Dating from the 1952 to 1965, the works all came from the collection of the late Dr Teruo Hirose, a Queens-based heart surgeon who established a close relationship with Kusama after she moved to New York in the 1960s to pursue a career in art. Hirose ran out-of-hours sessions for members of the Japanese community, and Kusama would often visit him and repay his kindness with works of art. These included works on paper made in the 1950s that she carried to Manhattan in her suitcase, intending to barter with them in lieu of cash.

Overall, 100% of the lots sold achieving $15.2m (with fees), but it was not a slam dunk for auctioneer Rupert Banner, who led a hybrid sale, with himself and specialists live streamed from London and New York. 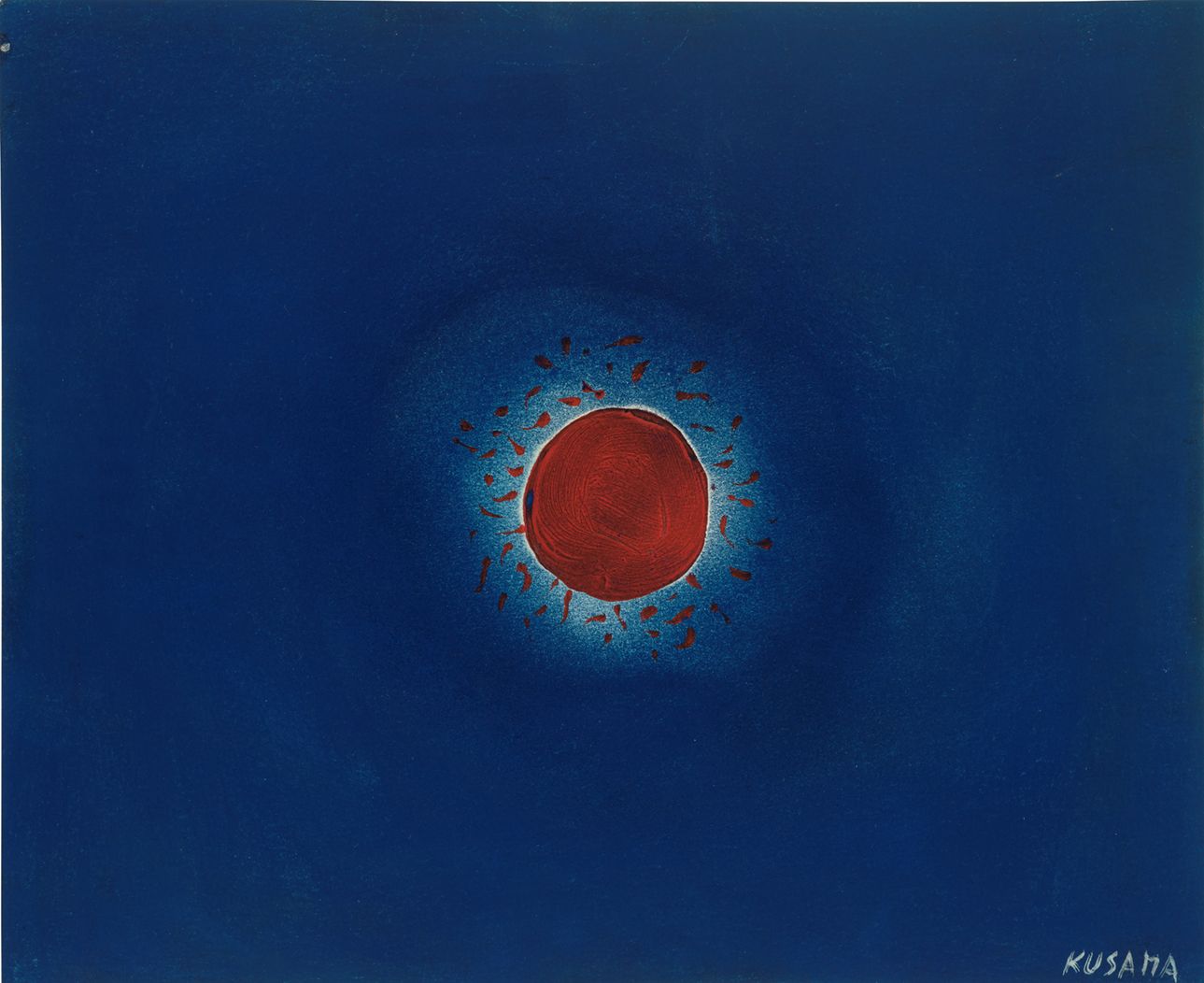 But the headline lots, a duo of 1960 red paintings based on major American rivers, both estimated at $3m to $5m, failed to make as big a splash. The first, Mississipi River, just managed its low estimate at $3m ($3.6m with fees), while the second, Hudson River, went for slightly more at $3.3m ($4m with fees), both to phone bidders through specialist India Phillips. The buyer of Hudson River also nabbed a work on paper for $400,000 (with fees) as well as the sale's third painting, executed in 1965, which fared better and narrowly exceeded its high estimate of $3.5m, hammering at $3.8m ($4.5m with fees) .

With the red river paintings displaying Kusama's highly coveted Infinity Net technique—in which loosely painted monochromatic semi-circles are meticulously arranged to create a dizzying effect—high expectations for these works were somewhat unmatched. Indeed, another 1960 Infinity Net work also based on an American body of water, Lake Michigan, made $5.3m at Sotheby's New York in 2017. None of today's results broke into the upper tier of Kusama's secondary market, where her record stands at $7.9m made at Sotheby's Hong Kong in 2019 for a white Infinity Net work Interminable Net #4. 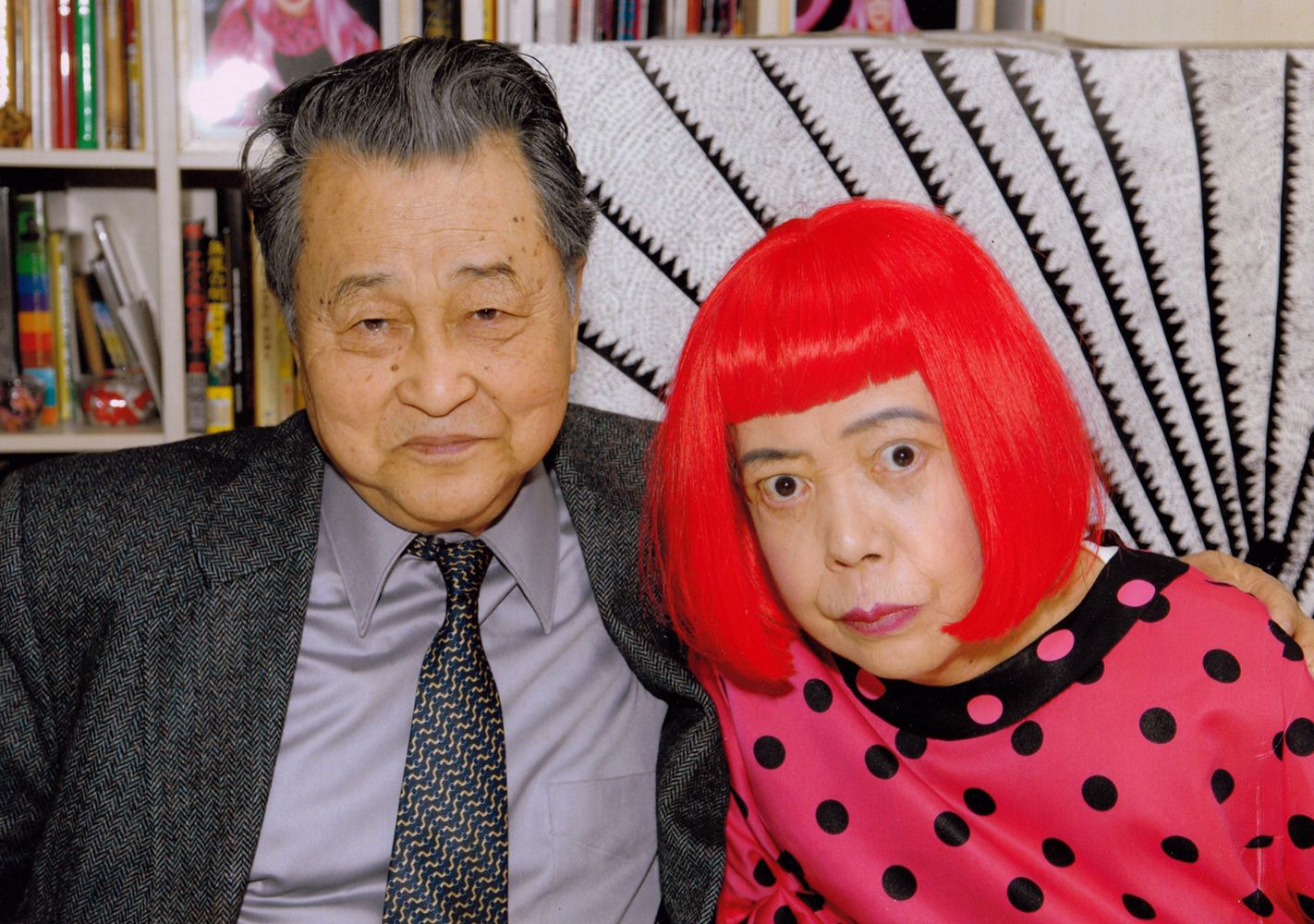 Teruo Hirose and Yayoi Kusama in 2007 Courtesy of Bonhams

Of today's results, Bruno Vinciguerra, Bonhams chief executive, said: “It has been an enormous privilege to bring these wonderful works to auction. Until they were unveiled in Bonhams’ saleroom, they had never been on public display. I am delighted, but not surprised, that clients from around the globe fought to secure one of these stupendous pieces in this white glove sale.”

about 5 hours ago
June auction highlights: from a delicate Degas pastel to a Kandinsky painting once owned by the Guggenheim museum