Lahore Biennale back on track after a management overhaul

Artist and academic Iftikhar Dadi has joined the advisory committee of the biennale, which is due to launch next March 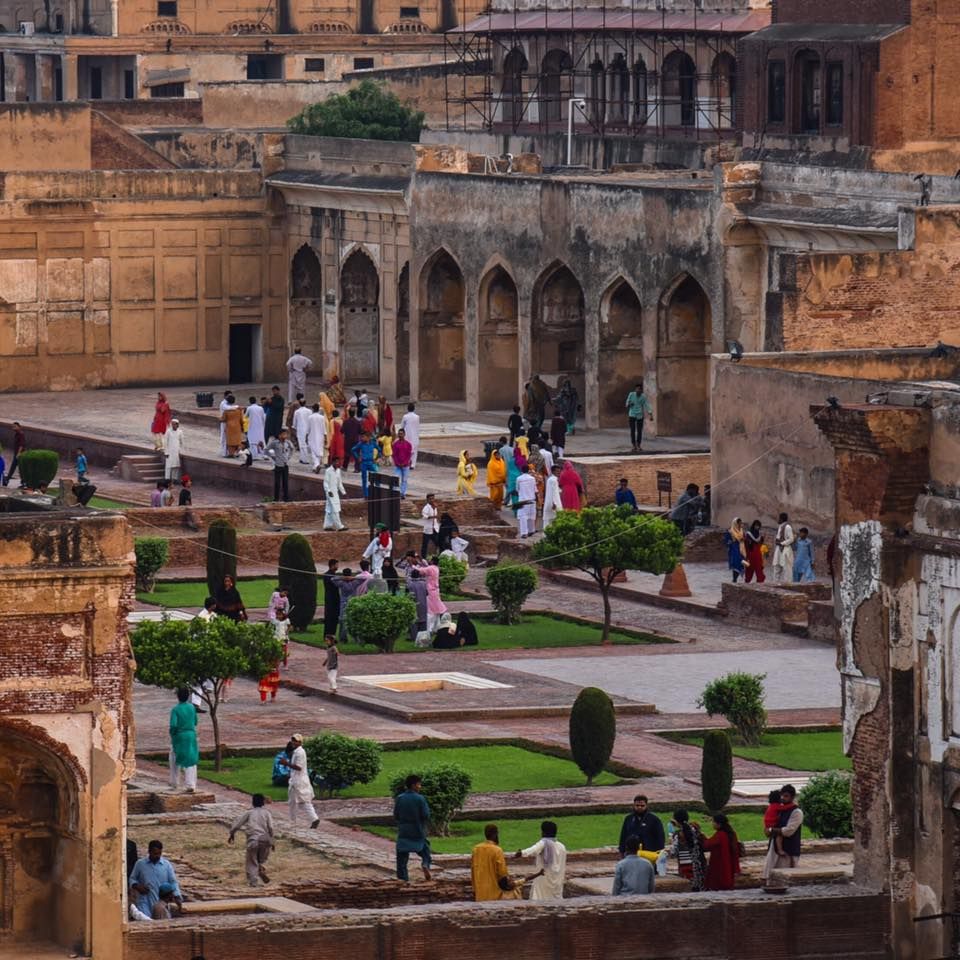 Lahore gets its first biennale next March courtesy Lahore Biennale

The beleaguered Lahore Biennale is back on its feet after an organisational shake-up. The inaugural edition is due to go ahead next spring (18-31 March), say the organisers, though venues and participating artists are still to be announced.

The executive director of the Lahore Biennale foundation, Qudsia Rahim, has made key appointments to the advisory committee including the Karachi-born artist Iftikhar Dadi, associate professor in history of art at Cornell University. “He is heading the academic and discursive component of the biennale,” says a biennale spokesman. “[The Pakistani novelist] Mohsin Hamid and [the Pakistani architect] Raza Ali Dada are also advisers, while [the artist] Ayesha Jatoi is in charge of publications.”

The organisers give a statement of intent on the website, saying: "Despite being a continually expanding and evolving metropolis, Lahore has not so far significantly featured as a space that engages artistic practice with diverse publics. Given the limited representation of Pakistan in global media, and the relative scarcity of regional dialogues within South Asia, there is a real urgency to foster a deeper and multifaceted dialogue between Lahore, the region, and the rest of the world."

In September, the Pakistani artist Rashid Rana stepped down as artistic director of the inaugural event which was initially due to launch last month. A statement posted on the biennial’s Facebook page said that “owing to differing views on the vision for the Lahore Biennale, Rashid Rana and the Lahore Biennale foundation were not able to reach a formal agreement on their proposed collaborative relationship”.

The Lahore Biennale is supported by government bodies and has developed relations with international partners, the organisers add.