A seasoned director with an emphasis on the social role of museums, she replaces Jean-Luc Martinez as the Louvre's president-director on 1 September 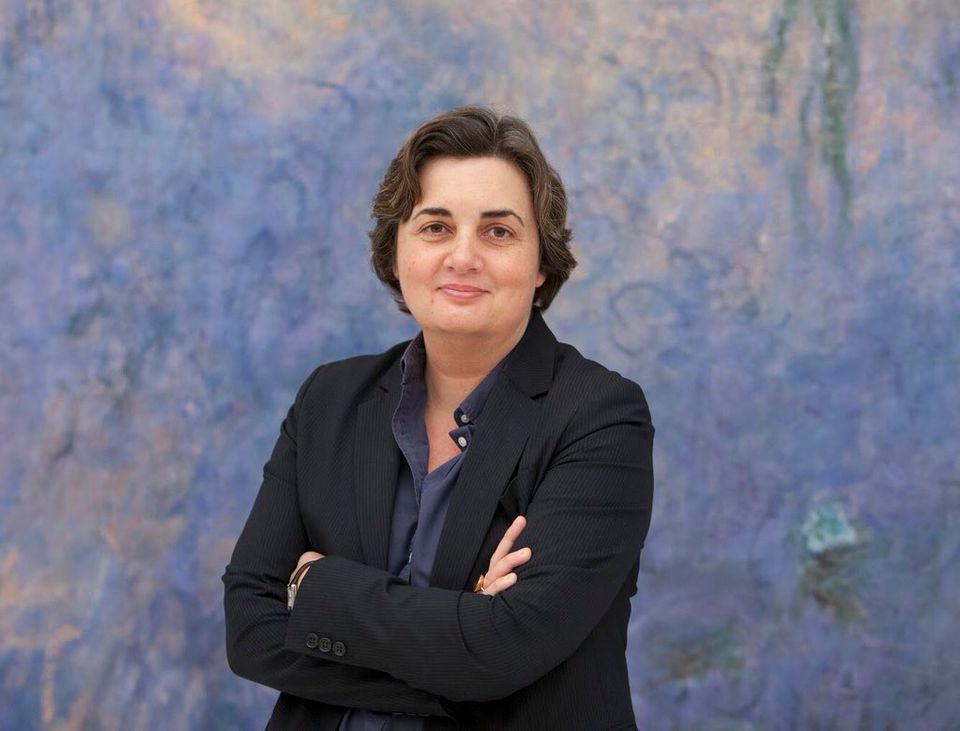 For the first time since its creation in the wake of the French Revolution, the Musée du Louvre in Paris will be headed by a woman. Laurence des Cars, 54, the current president of the Musée d’Orsay and the Musée de l’Orangerie, was appointed on Wednesday as the new president-director of the Louvre by French President Emmanuel Macron.

On 1 September, Des Cars will replace the museum’s leader of eight years, Jean-Luc Martinez, who had been seeking a third term. Martinez, a trained archaeologist from a working-class background, became director in 2013 after a long reign by upper-class art historians. Des Cars’s nomination appears to be a return to this tradition. Descended from a French noble family of writers, she is a specialist in 19th-century painting.

Des Cars started her career as a curator at the Musée d’Orsay in 1994, before taking charge in 2007 of Agence France-Muséums, the French government body responsible for delivering the Louvre Abu Dhabi. The €1bn project was hindered by serious delays and growing exasperation from the United Arab Emirates, and when Martinez took the Louvre directorship, he replaced Des Cars with the curator and archaeologist Jean-François Charnier.

She became the director of the Musée de l’Orangerie in 2014, followed by the Musée d’Orsay in 2017, where she has emphasised the social role of the museum. Under her leadership, the Orsay held an acclaimed 2019 exhibition on representations of Black female figures in 19th-century Western painting, and the museum reopened earlier this month with a show on the impact of Darwinism on the arts of the time. In March, the Orsay was also the first French museum to voluntarily restitute a painting looted by the Nazis.

Des Cars immediately pledged to extend the opening hours of the Louvre, which currently closes its doors at 5.30pm, in order to attract younger visitors, a move that Martinez had also planned. According to a statement from the French culture ministry, the new director’s priorities will include fostering a “dialogue between ancient art and the contemporary world” and broadening the museum’s audiences with particular attention to young people. Before the Covid-19 pandemic, the Louvre depended on international tourists who accounted for around 70% of visitors.

“Martinez certainly has a good track record, but the President wanted to leave his personal mark on the most important appointment in the cultural sector,” says an advisor to Macron who was closely involved in the selection process. There was no dispute that Des Cars appeared to be the best candidate and it was clear that the new head of the Louvre should be a woman for the first time in its history.

Macron was also impressed by Des Cars’s political vision of the Louvre as a model for a “national discourse, tied to contemporary topics”, according to the advisor. Official sources also acknowledged that Martinez had been undermined by a campaign of accusations in the media. “Some were clearly slanderous,” one source says, “but he came out weakened, especially because some of these attacks were inspired by [Louvre] curators and heads of departments. He was also the victim of a rather solitary form of power.”

On Wednesday, Macron also appointed Martinez as a special ambassador for international co-operation on cultural heritage. In 2015, after the destruction of museums and sites in Mosul and Palmyra, Martinez authored the report on the fight against terrorism, archaeological looting and trafficking, which was submitted by France to the G7.