The fire was quickly contained and no one was hurt a spokeswoman said, but the public opening could be delayed 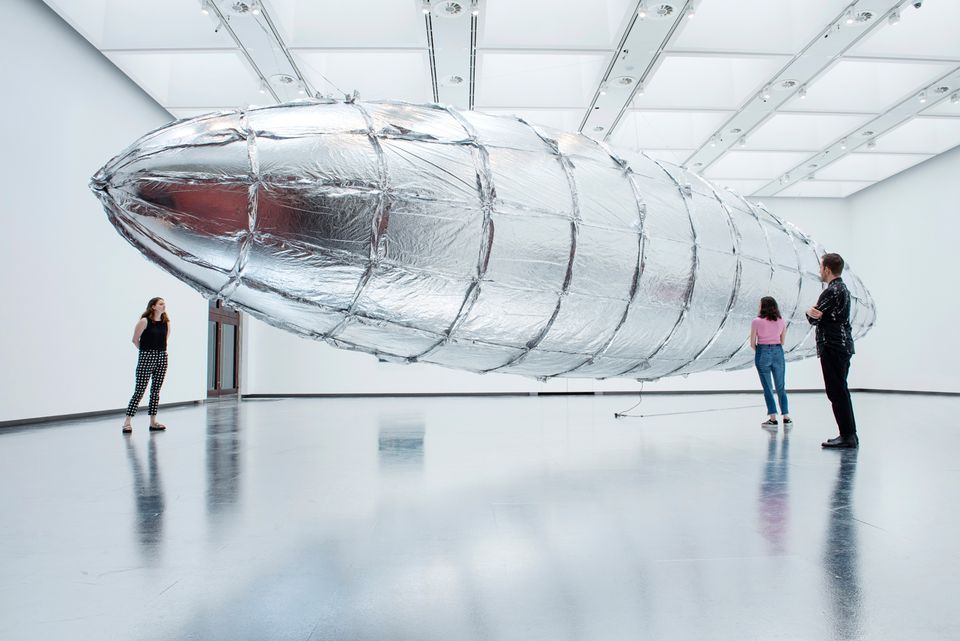 Tonight’s private view of Lee Bul’s solo show at the Hayward Gallery in London was cancelled— a little more than an hour before several hundred guests were due to attend—after one of the South Korean artist’s works caught fire.

A gallery spokeswoman said the fire “was quickly contained”, adding that “the fire brigade attended and no one was hurt”. The spokeswoman was unwilling to identify the piece, but it was presumably severely damaged or destroyed.

The exhibition was due to open to the public tomorrow, but this is likely to be delayed. The gallery has promised a more detailed statement on the incident, together with information for visitors.

Lee has transformed the Hayward Gallery, in the Southbank Centre, into what is billed as a spectacular dream-like landscape. In a case of extreme irony, one of the works is a 17-metre long “exquisitely surreal monumental foil Zeppelin”, referencing the 1937 Hindenburg disaster and technological failure.

Hayward Gallery statement: "Following expert advice regarding the materials used in Lee Bul's 'Majestic Splendor' we took the decision, along with the artist, to remove the artwork from the exhibition. During the de-installation, a small fire broke out and the fire service attended. Superficial damage was sustained in a confined section of Gallery 1. We are now undertaking remedial cosmetic work and will reopen to the public on Friday 1st June when we look forward to welcoming our visitors to this wonderful exhibition."