Left-bank galleries offer a bohemian mix of art this weekend

For the past two decades, galleries in the left-bank Paris district of Saint-Germain-des-Prés have banded together to put on a summer arts festival. It is a joyous mash-up, where Modern and contemporary art rubs shoulders with African and Oceanic works, and decorative design reconnects with its archaeological ancestors.

This year’s event opened on Thursday 28 May with four days of launch parties, and exhibitions run until June. More than 60 galleries taking part, including 20 newcomers, but here is a small sampling of what’s on offer: 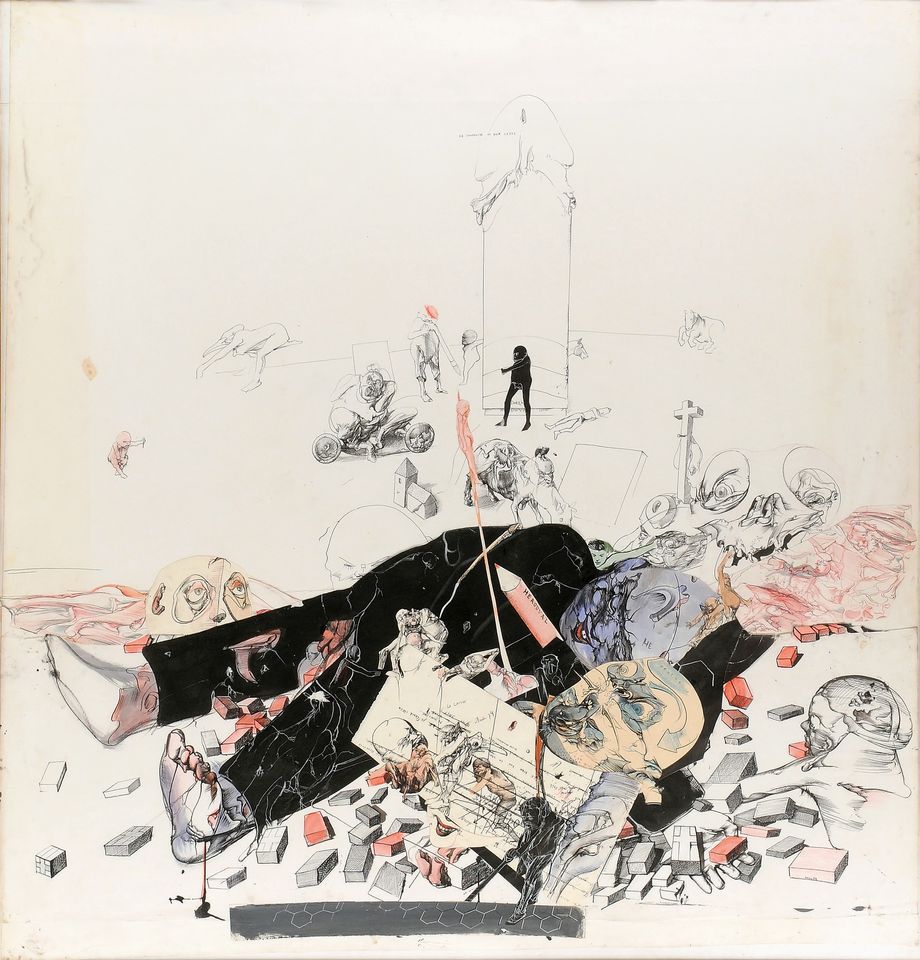 Galerie Jaeger Bucher/Jeanne Bucher has been on the cutting edge of the avant-garde since 1925. In its early days, it championed artists such as Jean Arp, Constantin Brancusi, Giorgio de Chirico, Max Ernst and Piet Mondrian. For this year’s festival, it has brought together a group show including the Portuguese-French abstractionist painter Maria Helena Veira da Silva, the Russian-French multimedia artist Felix Rozen, the Yugoslav-French painter, illustrator and sculptor Miodrag Djuric, known as  Dado,  and the French exponent of super-sized Chinese ink painting Fabienne Verdier. 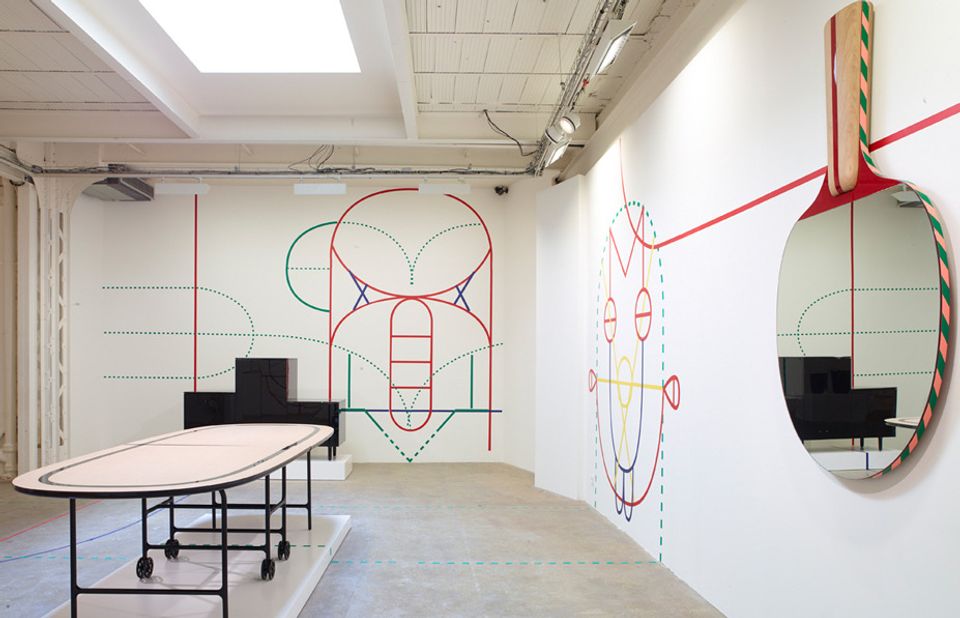 For designer cool, Kreo is hard to beat. Founded in 1999, it helped to launch the careers of artist like the Bourroullec brothers, Hella Jongerius and Jasper Morrison. Joining the festival for the first time, it is presenting “Game On”, a playful, sport-inspired interior decor collection by the Spanish designer Jaime Hayón. 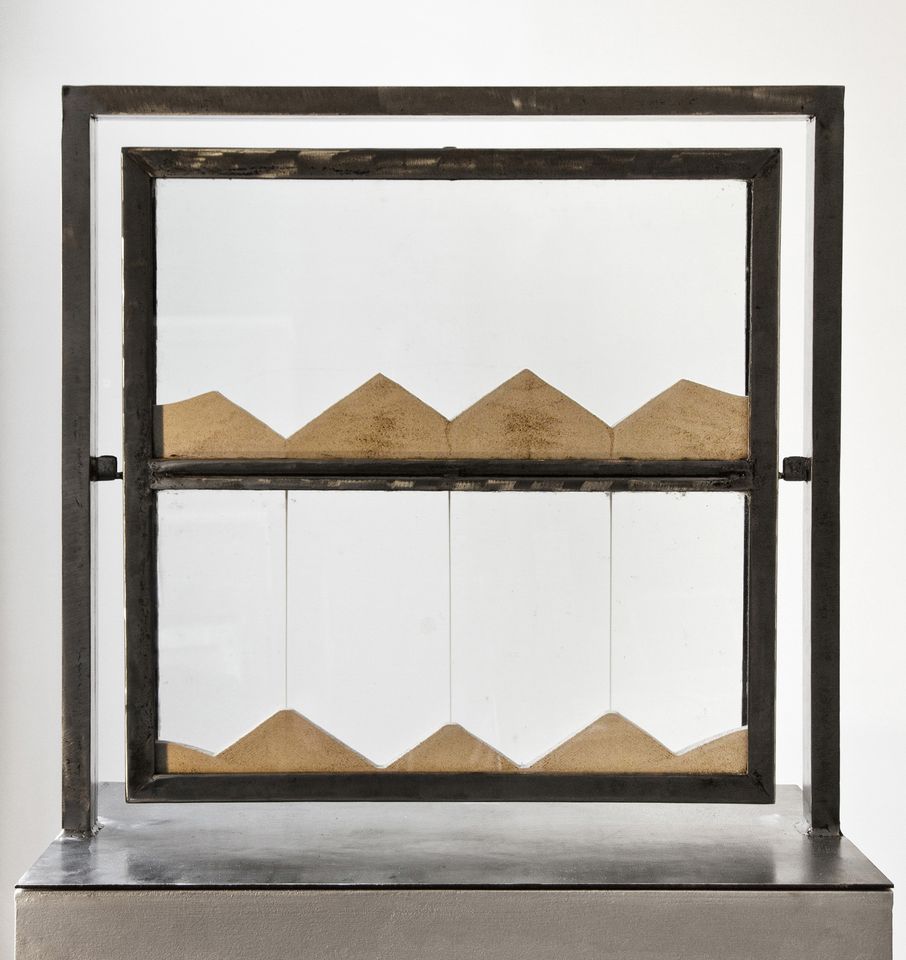 Marie Hélène de la Forest Divonne deals in French contemporary art. After 26 years running the Galerie Vieille du Temple in the right-bank Marais district, she recently moved to larger premises in Saint-Germain. A first-time exhibitor in the festival, she is showing the figurative painter Guy de Malherbe and the sculptor Jean-Baptiste Métais, known internationally for his public art. 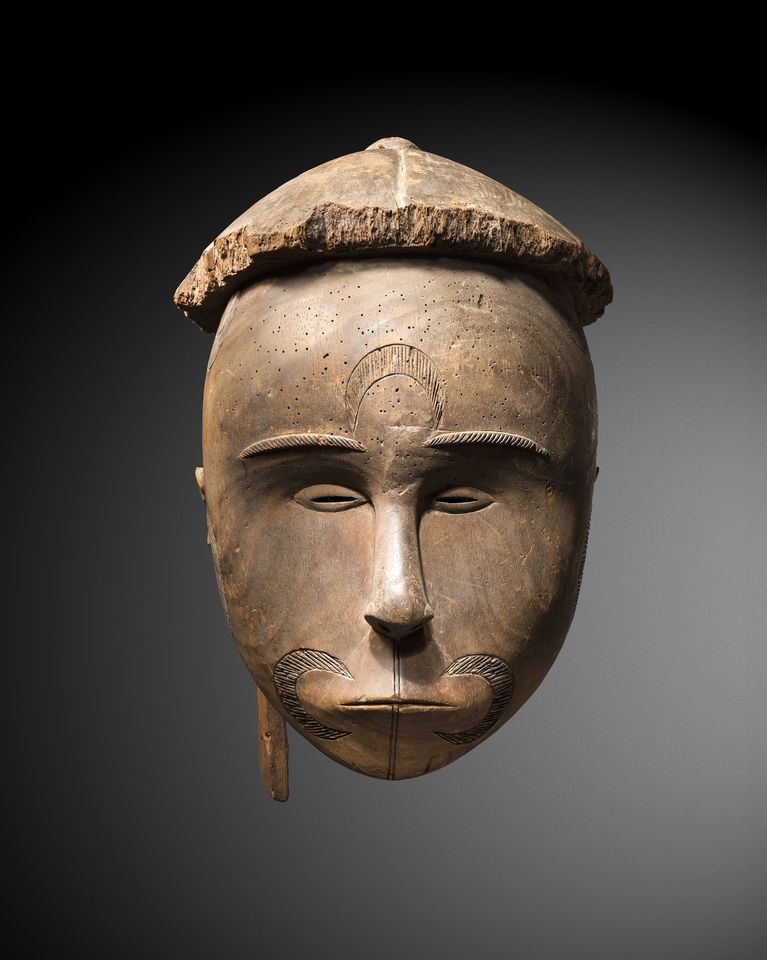 Alain Bovis and Bernard Dulon are specialists in primal and tribal art. Bovis will be showing Yoruba art from Nigeria, including rare bronze Ogboni fraternity artefacts from a private collection and a series of late 19th century wooden Ifa divination bowls and sculptures of the Oshe warrior god Shango. Among the pieces that can be seen at Dulon’s gallery is a fine 19th-century Fang tribal mask from Gabon. 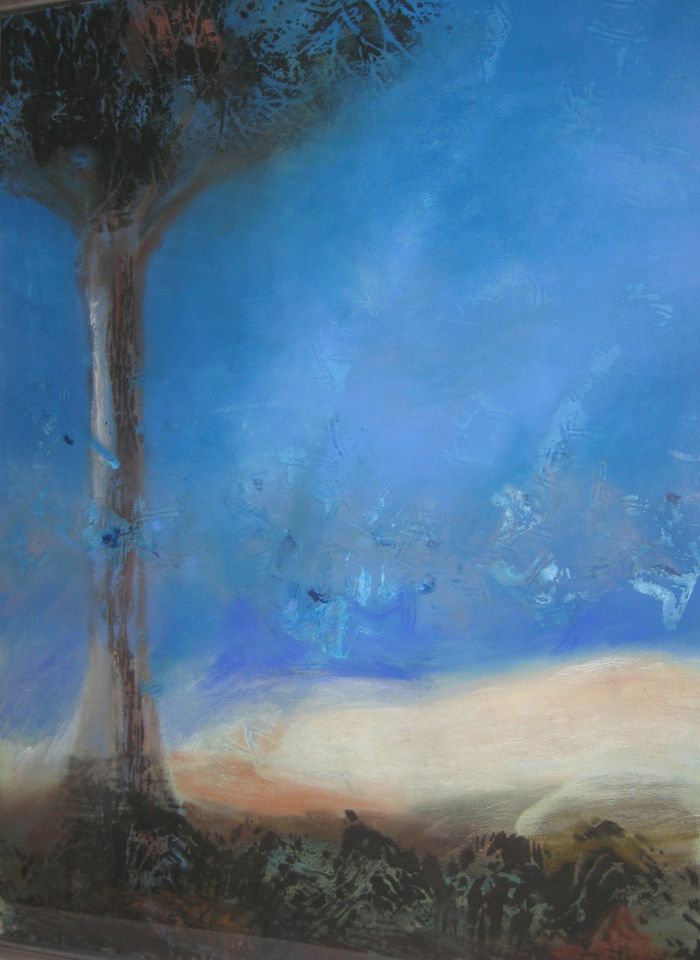 Jérôme Marcadé’s gallery Jardins en Art opened a year ago, combining the worlds of art, literature and gardens. Situated in a magnificent family mansion between the Odéon Theatre and the Luxembourg gardens, this year it offers “Jardins au bord du mystère”, a retrospective dedicated to the religious painter and sculptor Françoise Bissara-Fréreau.