Leonor Fini, an artist who always put herself on top, finally gets her due at New York’s Museum of Sex

The nonconforming artist, who was accepted by the Surrealists but never identified with them, has an art historical resurrection at an unlikely venue 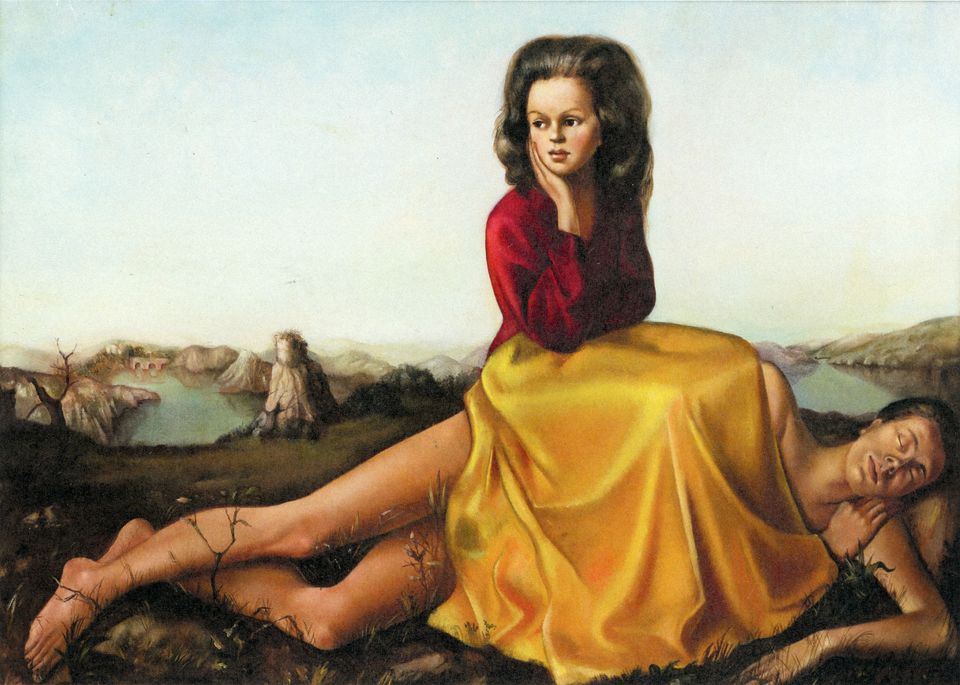 The Argentine-Italian artist Leonor Fini, who showed with the Surrealists in the 1930s to 40s, is due to have her first major US survey at what might seem to be an unlikely venue for an art historical resurrection: the Museum of Sex (MoSex) in New York. But the show “directly relates” to the museum’s visitors, who are around 60% female and female-identifying individuals and “are looking to find new ways to express their desires or seek information about their own bodies”, says the show’s curator, Lissa Rivera. “I feel like that’s what Fini was doing through her work.”

Leonor Fini: Theater of Desire 1930-90 (28 September-4 March 2019), explores the freedom, creativity and gender-nonconformity of Fini’s life and art through around 100 objects from the 1930s to 90s, including 35 paintings, 22 drawings, illustrated books, costume studies and photographs from the Leonor Fini Archive in Paris, many never before shown. “It’s been really wonderful [working on the show] because the curatorial team here has been diving into Fini’s life,” Rivera says. 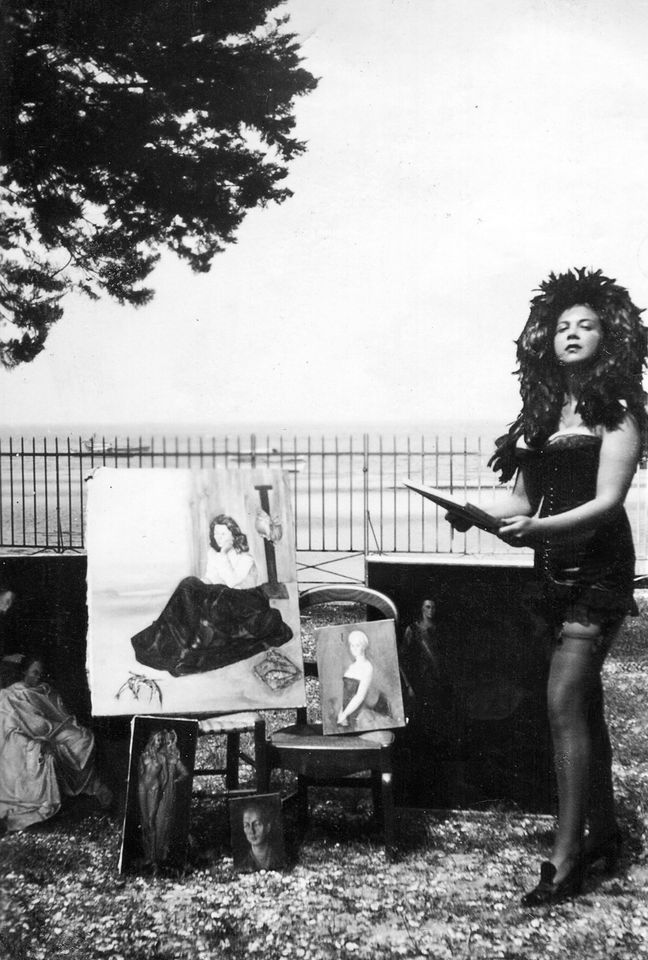 Though now little-known in the US, Fini was a celebrity in her time, appearing in mainstream magazines such as Life. She “was a bit of a goth before goth”, Rivera says, studying bodies in the morgue as a teenager and sometimes taking cues for her fantastic clothing from the costumes in the Cabinet of Dr Caligari. Fini thought of herself as androgynous and lived with two male partners in a long-term ménage à trois. “She had the dominant role in her relationships,” Rivera says. Fini’s lack of an association with a particular male artist, like Leonora Carrington’s with Max Ernst, is another possible reason why she is under-recognised.

Fini also “never allowed herself to be defined or boxed in in any way, which makes it hard to categorise her work”, Rivera says. Though she showed in major Surrealist exhibitions in the 1930s and 40s, and was accepted into the group by the co-founder André Breton, she did not personally identify with the movement. “She didn’t want to be a part of something with a dogma”, Rivera says, “and she felt frankly that [Breton] was a misogynist”.

The exhibition shows the range of Fini’s practice, including her paintings, which used very thin layers of paint and have a fineness inspired by Flemish works. A wide-eyed Self-Portrait with Red Turban (Autoportrait au Turban Rouge; 1938) seems to reflect Jan Van Eyck’s putative self-portrait in a similar head-covering (1433).

Many of the paintings, which pull iconography from magic and mythology, show women as subjects with desire rather than objects of desire. “Fini painted really beautiful male nudes of androgynous archetypes of her idea of beauty, and she presents herself within these paintings, often as a dominant force, or a force that’s kind of projecting the feminine gaze,” Rivera says. In one work, Woman Seated on a Naked Man (Femme assise sur un homme nu; 1942), she perches on a languid sleeping male nude.

“It’s really important to show a lineage of artists exploring gender and sexuality,” Rivera says. “She was very aware of that herself, she was always looking back to even ancient art and early Renaissance and specific mythologies that opened up ideas of freedom about sexuality. I feel like we need that so that these [current] discussions [about gender identity] don’t appear to be a trend, but are shown to be something that’s deeply embedded and needed in human experience.”