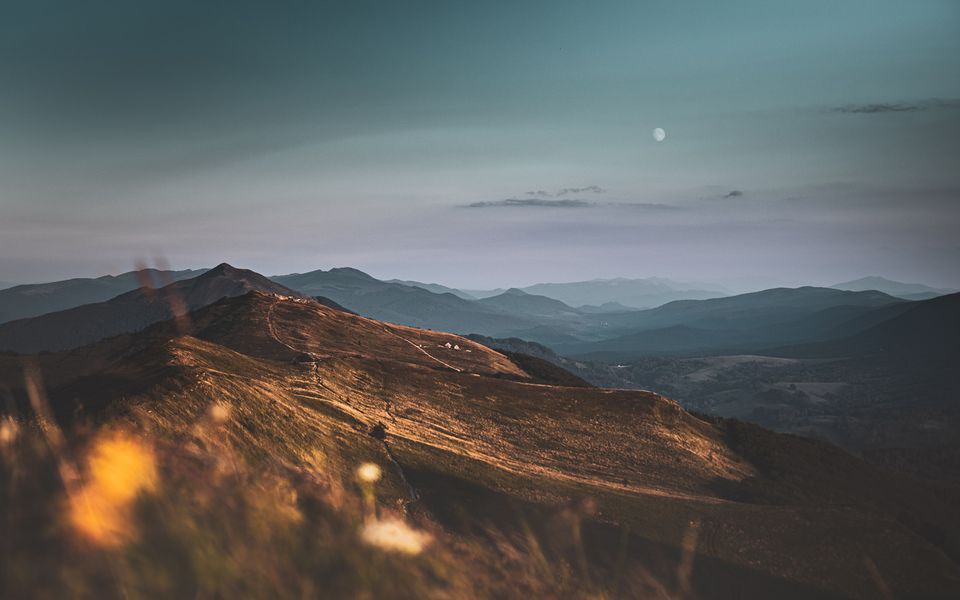 After declaring itself one of more than 100 “LGBT-free zones” in Poland, the region of Podkarpackie has apparently lost €1.65m in European heritage funding. Podkarpackie, at the foot of the Subcarpathian Mountains, is a popular winter holiday destination.

According to the Polish LGBTQ activist Bart Staszewski, the grant, which was earmarked for the development of a "Carpathian Route" that helps to "explore, promote and protect the richness of the cultural and natural heritage of the Carpathian region", was withdrawn in September last year. But details of its cancellation only came to light this month after Staszewski questioned Polish officials over their refusal to publicly acknowledge the matter.

Late last year, Staszewski sent emails to Polish and Norwegian officials asking for clarification on funds intended for so-called "LGBTQ-free zones". In response, he was sent correspondence between Frode Dal Fjeldavli, the head of funds at Norway Grants, a financial mechanism funded by a consortium of European countries, and Izabela Barczyk-Olszewska, the fund operator of the regional funds for Ecorys Polska, which Staszewski published on his blog.

In the letter, Norway Grants cancelled the grant for the "Carpathian Route" in Podkarpackie "due to the lead partner's non compliance with the Rules and Procedures of the Fund for Regional Cooperation as well as the values of the EEA and Norway Grants".

The disagreement centres on a vote that took place on 27 May 2019 in which Podkarpackie councillors voted for a resolution to "resist the promotion of LGBT ideology", which was approved by a majority of votes. The resolution expresses "an objection to the promotion and affirmation of the so-called LGBT movement's ideology".

The premise of the resolution goes against the grant's founding principles which state that "all programmes and activities funded shall be based on the common values of respect for human dignity, freedom, democracy, equality, the rule of law and the respect for human rights, including the rights of persons belonging to minorities", the letter states. It continues: "By adopting a resolution explicitly referring to ‘LGBT' or ‘LGBT ideology' the lead partner discriminates against an identifiable group of persons, i.e. persons belonging to the LGBT community."

In an email sent to The Art Newspaper, a spokeswoman for Norway Grants said that the letter published by Staszewski was real, but declined to give further comment and referred instead to the Norwegian Embassy in Warsaw.

In a statement sent to The Art Newspaper, Norwegian Embassy in Warsaw said: "Norway is concerned that several Polish regional and local authorities have adopted anti-LGBT statements and resolutions. Such statements and resolutions contribute to stigmatisation and discrimination based on sexual orientation and have no place in Europe and not within the EEA and Norway Grants either.

"The regulations of the EEA and Norway Grants state that all programs and activities funded shall be based on the common values of respect for human dignity, freedom, democracy, equality, the rule of law and the respect for human rights, including the rights of persons belonging to minorities.

"Norway attaches great importance to rule of law in Poland and in the entire EEA, and expect applicable rules and agreements to be respected by all. We set high standards for the management of any support coming out from our state budget, whether it is within Norway or abroad. Violations of these standards have consequences. In effect, that is what the cancellation of the mentioned project in Poland is an example of."

After repeatedly asking local Polish ministries for comment, Staszewski claimed on his blog that Polish officials have so far refused to acknowledge that the funds were not delivered.

Since 2019, over 100 cities and regions have adopted the resolutions creating so-called "LGBTQ-free zones". The policy has led to condemnation from the EU Commission President, Ursula von der Leyen, who said in her last state of the union address that such “humanity-free zones” have “no place in our union."

Neither the region of Podkarpackie nor the Norwegian Embassy in Warsaw has responded to repeated requests for comment.

UPDATE (15 February): This article was updated to include a statement from the Norwegian Embassy in Warsaw