Immersive performances will begin this month at Tower of London, with more planned at Hampton Court Palace and Kensington Palace 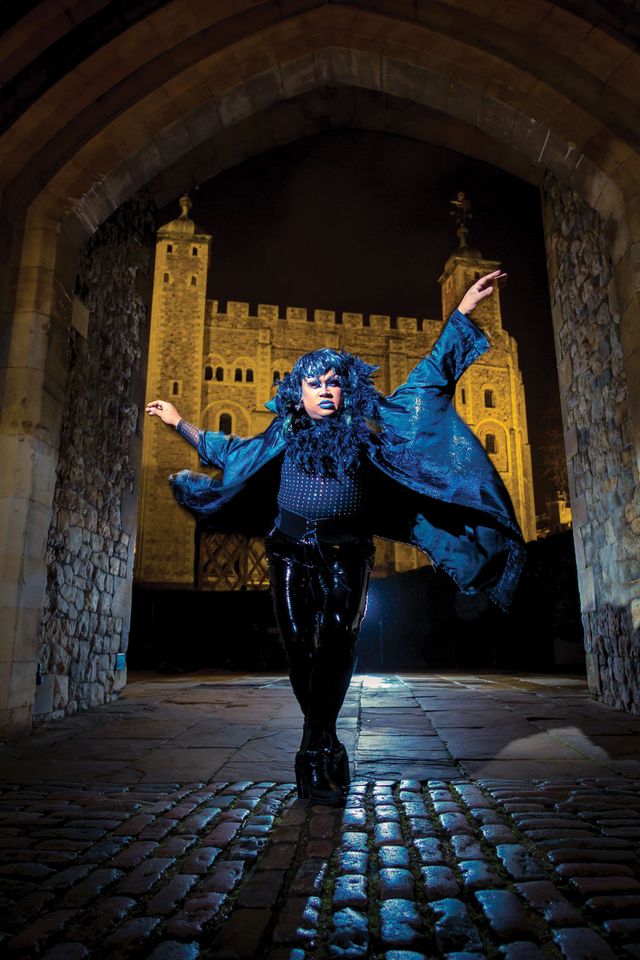 The repressed LGBTQ histories of the Tower of London, Hampton Court Palace and Kensington Palace are coming out this year in a series of immersive tours scripted by an award-winning playwright. “You have 1,000 years of history in the properties we care for, so there’s no shortage in the stories we can tell,” says Matthew Storey, a curator for the UK charity Historic Royal Palaces, who is developing the performances in collaboration with the playwright Chris Bush and theatre director Tom Latter.

Known as Queer Lives, the series builds on LGBTQ history tours piloted at Hampton Court and the Tower of London in 2017—marking the 50th anniversary of the partial decriminalisation of male homosexuality in England and Wales. This year’s more theatrical events “are taking what we’ve learned to the next level”, Storey says. “Working with Chris and Tom and great actors means that not only will visitors get great history but a lot of emotion and humour in there as well.”

A “drag raven” inspired by the Tower of London’s legendary guardians will preside over 14 evening performances at the former prison in February, LGBT History Month, animating Storey’s research on figures such as Piers Gaveston, Edward II’s rumoured lover, who was executed by noblemen for his closeness to the king. The hour-long tour, ticketed at £25, also unearthed the 1918 court case of a soldier at the Tower charged with cross-dressing and deserting the army, who was mocked in the newspapers for adopting a female identity. 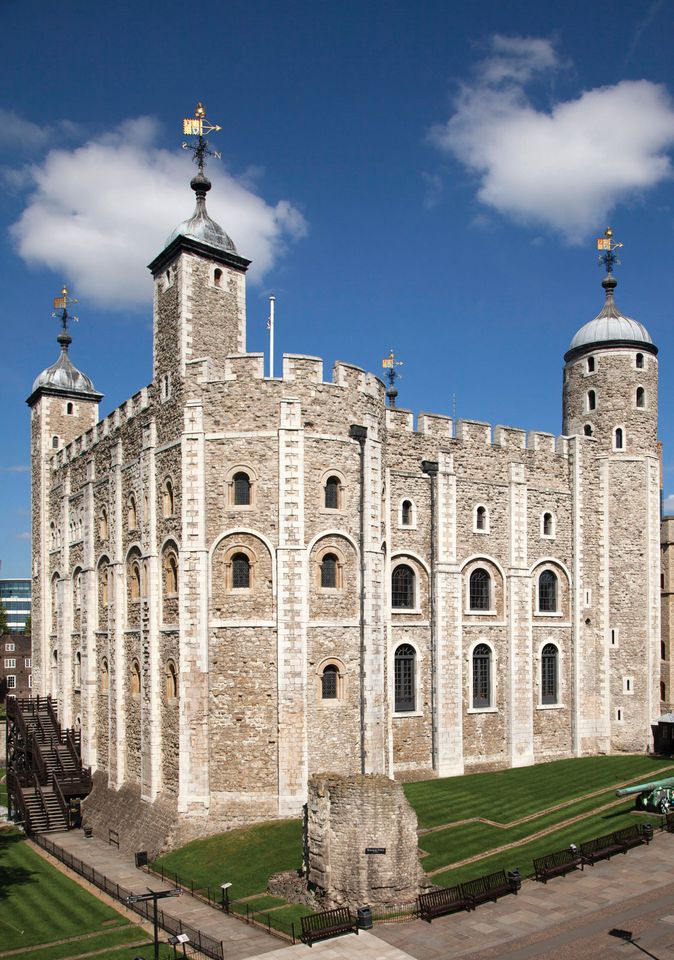 “Because so many records survive for men, LGBTQ history can skew a bit heavily to male same-sex attraction,” Storey notes. “The Tower might skew a little male, as a very military institution.” He hopes that the palace tours—scheduled on Sundays 19 April-10 May at Hampton Court and 28 June-26 July at Kensington Palace—will also address “stories of desire between women and people who didn’t identify with the male or female binary”. Hampton Court, for instance, offers the “real history” behind the 2018 film The Favourite, which dramatised Queen Anne’s passionate relationships with two ladies-in-waiting.

Although Historic Royal Palaces’ LGBTQ initiatives have ignited heated debate on social media, Storey says the response from attendees of past tours has been “overwhelmingly” positive. “I think it is really powerful to show that no matter your gender or sexuality, a place like the Tower of London is absolutely welcoming and wants to put these stories in their proper place.”