In lieu of an October fair, the blue-chip galleries will congregate around the Mayfair street during what would—under normal circumstances—be the London art market's busiest month 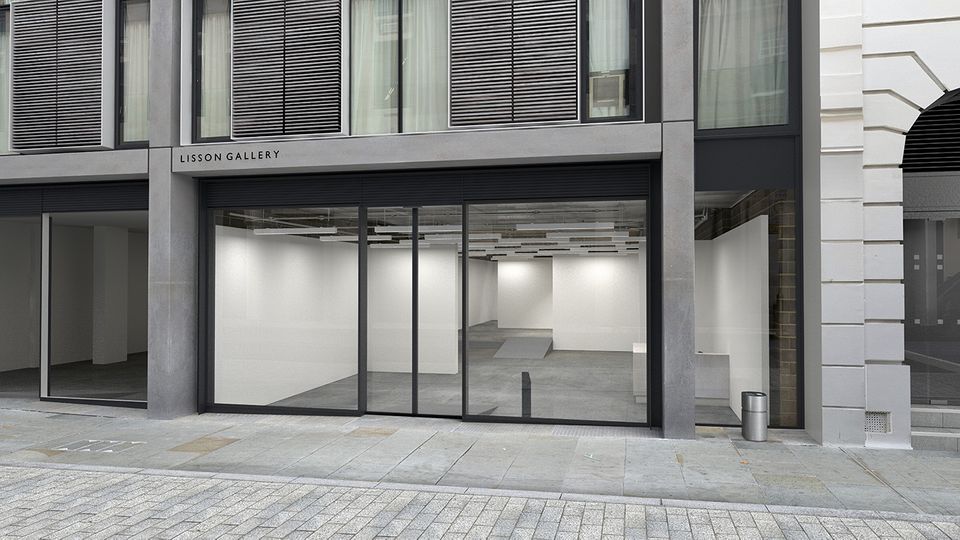 Fair or no fair, a number of London-based blue-chip galleries are determined to recreate October's usual festivities and will temporarily set up shop on Cork Street next month to coincide with the virtual launch of Frieze London and Frieze Masters 2020.

The trio of dealers join Goodman Gallery and the recently announced Saatchi Yates gallery in the Mayfair development—owned by Pollen Estate—which still remains relatively empty of permanent occupants. According to a Pollen Estate spokeswoman, since 2016 the estate has “has rejected countless proposals for permanent occupation to maintain the highest standard of galleries on Cork Street”.

Louise Hayward, the senior director at Lisson, says the decision to take the space was in part due to the public's "hesitance to take public transport and travel further than necessary [due to Covid-19]", meaning that Lisson's Marylebone galleries will inevitably see less footfall than usual. Setting up shop in the largest of the temporary spaces at 2237 sq. ft and for the longest period (until spring 2021), the gallery will exhibit a group show of fair favourites such as Ai Weiwei, Mary Corse and Anish Kapoor.

However, recovering lost traffic is less of an issue for Stephen Friedman. One can easily throw a stone (or a medium-sized Lisa Brice painting) from their main gallery to the 1,500 sq. ft new space—located just up the road on Old Burlington Street. The motivation here is to use the additional venue to celebrate its 25th anniversary and show solo projects by Holly Hendry and Denzil Forrester until 31 October.

Meanwhile, Frieze Live will show a sound installation until 28 October curated by Victor Wang, the artistic director of M WOODS Museum, Beijing. Sadie Coles, which has nearby galleries in Soho and West Mayfair, will use a 1089 sq. ft space to present a show by Martine Syms, first exhibited in Los Angeles, until November. "Doing a pop-up in central London during this period is a significant opportunity to bring new energy to the area in collaboration with our colleagues," Coles says. "There is a great team spirit amongst galleries and a determination to rethink and reinvigorate the London contemporary scene." 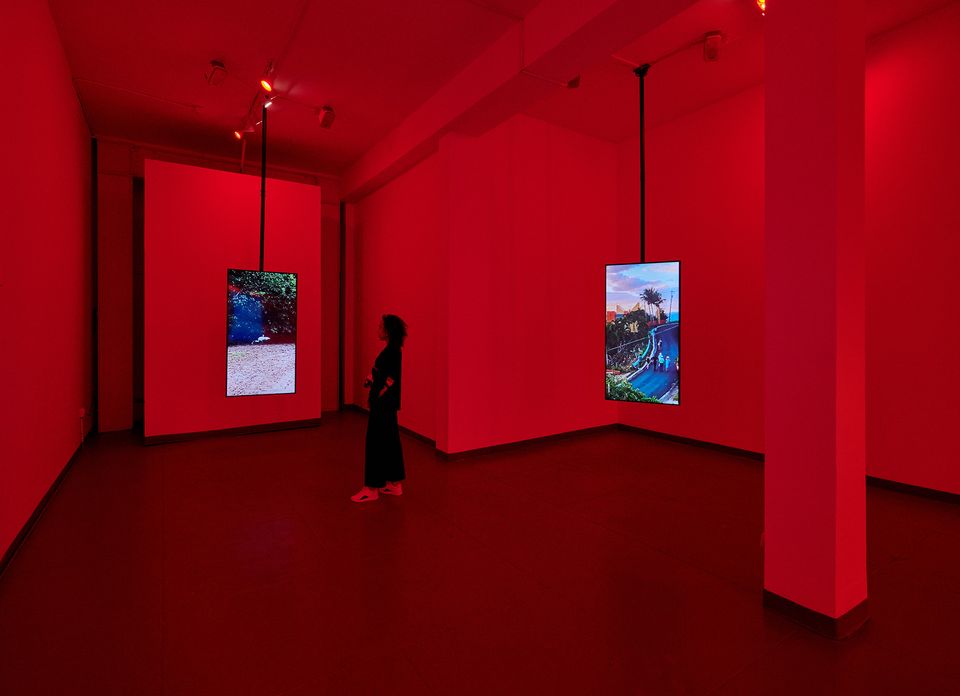 "Galleries no longer see the value of being isolated in their distinct locations and are more interested in a collaborative and collegiate approach," says Julian Stocks, the property director of Pollen Estate. Stocks adds that the Cork Street Galleries initiative hopes to "treble the amount of gallery space on the street". Rents for the spaces range from £60 per sq. ft per annum to £100 per sq. ft per annum. Of the four remaining empty galleries on Cork Street and Old Burlington Street, two are already under negotiation and there are "live conversations" around the others.

By using what is typically the London art market's busiest month to congregate together, the participating galleries seem to be harkening back to the heydays of 1980s Cork Street—once the epicentre of radical art in a London less awash with global capital.

And recent reports of a more fraternal ecosystem abound from many of the city's dealers, who cite newly created Whatsapp groups and increased price sharing as examples of this greater intimacy. To this end, the participating Cork Street galleries will be co-organising joint patron tours between the spaces during Frieze Week.

Asked whether Lisson might extend their lease past spring 2021, Hayward says that it is dependent on the success of the current venture, but that this "very uncertain year" could well result in a more permanent Mayfair space. Hayward is, however, not convinced that this would replace participation in a fair under normal circumstances. "Our New York gallery is in Chelsea, which is essentially the equivalent of Cork Street—and yet we still do the New York art fairs. The concentration of business and contacts we gain from them is undeniable."

Regardless of whether this temporary opening spells a more permanent shift for the participating galleries, the venture will certainly attempt to lift the spirits of the city's art regulars. As London's more seasoned denizens are so keen to remind its newcomers—there ain't no party like a Cork Street party.