In honour of Armistice Day, more than 100 English war memorials listed as sites of historical importance 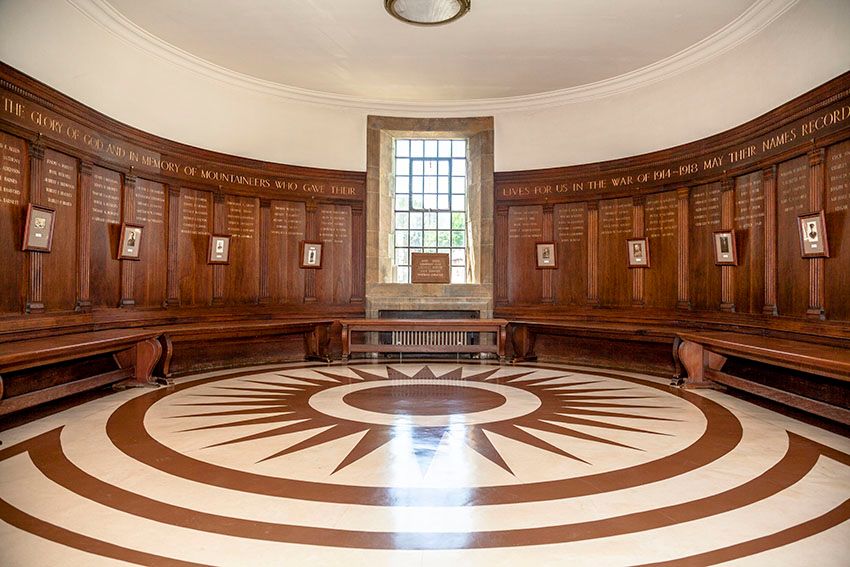 Some of England’s most poignant public sculptures—132 war memorials mostly built in towns and villages by public subscription in the national mourning for the carnage of the First World War—are being listed by Historic England in advance of Armistice Day on 11 November. The official designation recognises the monuments as being of architectural or historical importance and protects them from demolition or major alterations.

They include a college chapel at Mount St Mary in Derbyshire, designed in 1922 by Adrian Gilbert Scott on a tight budget, incorporating offcuts of red marble from the new tomb of Napoleon at les Invalides in Paris. 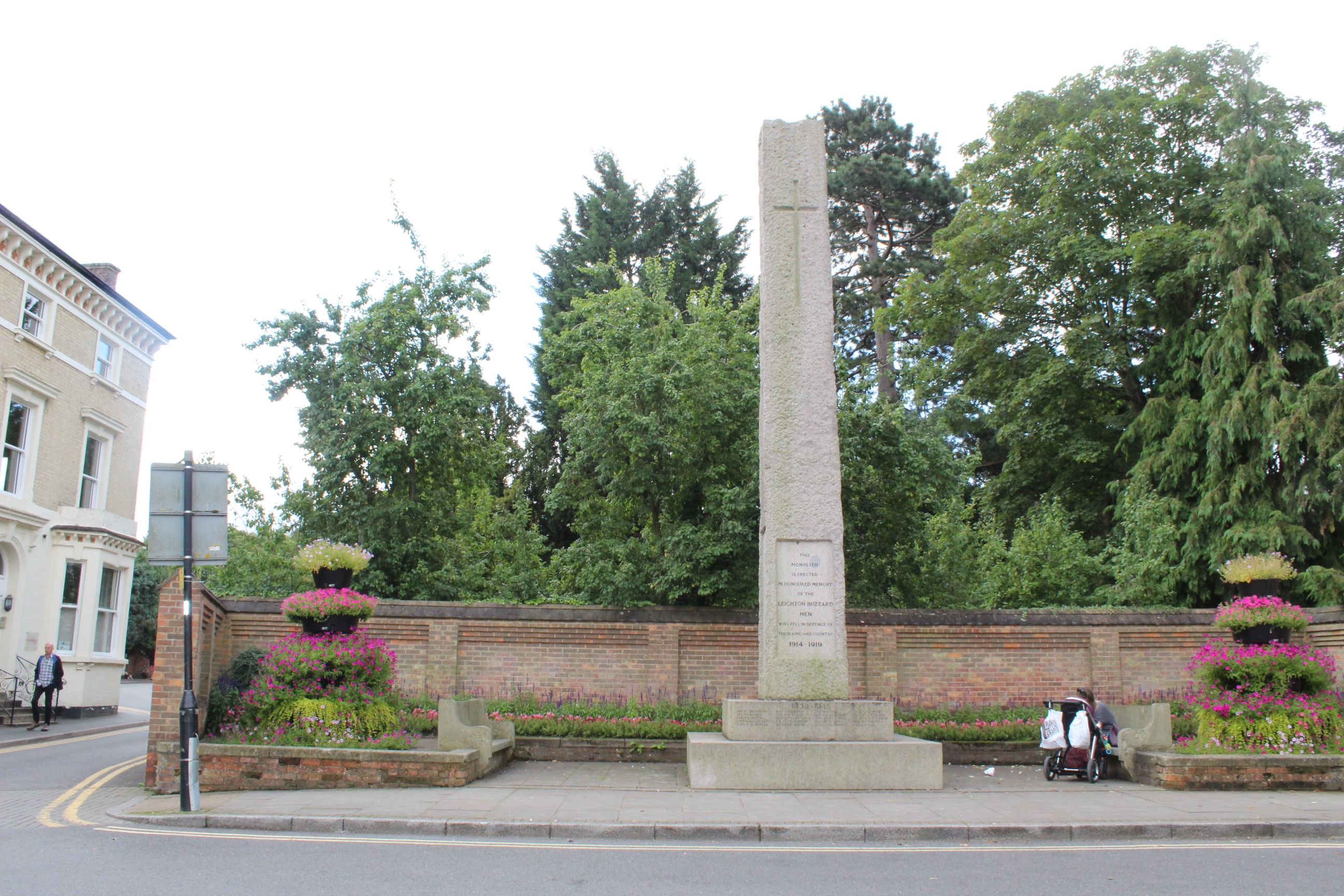 At Leighton Buzzard in Bedfordshire, a memorial in the form of a tall slender pillar is believed to be the largest single block of granite ever quarried in England, weighing 22 tons. 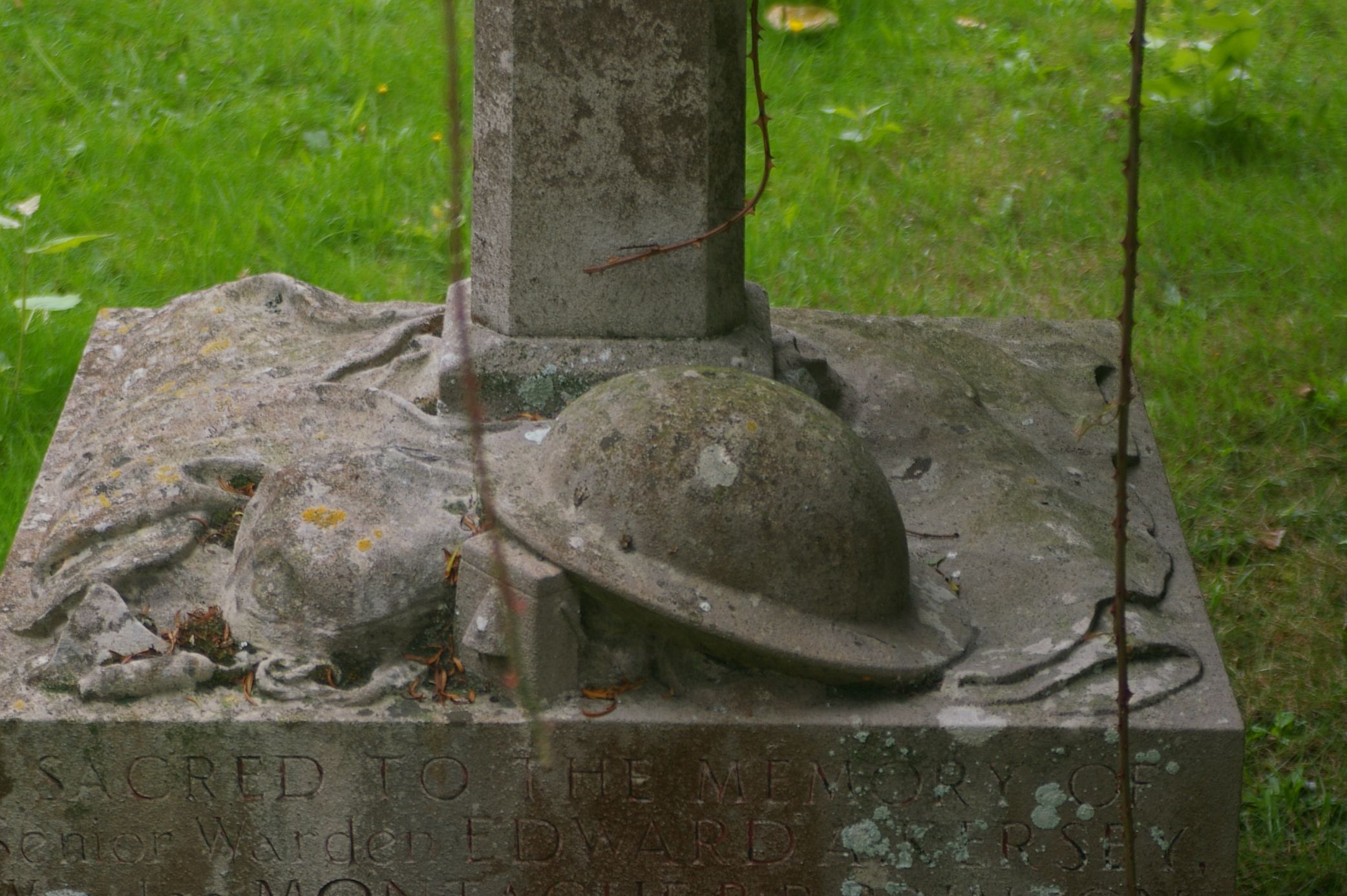 Although most date from the 1914-18 war, a memorial at East Cowes on the Isle of Wight lists three men and a woman from the local Air Raid Protection team who died in a German bombing raid during the Second World War—the monument, carved with a warden’s helmet, lamp and water bottle, was paid for by their former colleagues.

A memorial near Guildford in Surrey was paid for by a local army officer, on a spot of donated land which thousands of men trained at nearby Bullwater and Pirbright camps would have marched past on their way to the front.

Some were updated to include losses in later conflicts, including one to the volunteer railway workers from Crewe who died in the First and Second World War, and the Edlington memorial which originally stood in front of a Yorkshire colliery, with names added from 1939-45 and the Falklands War. 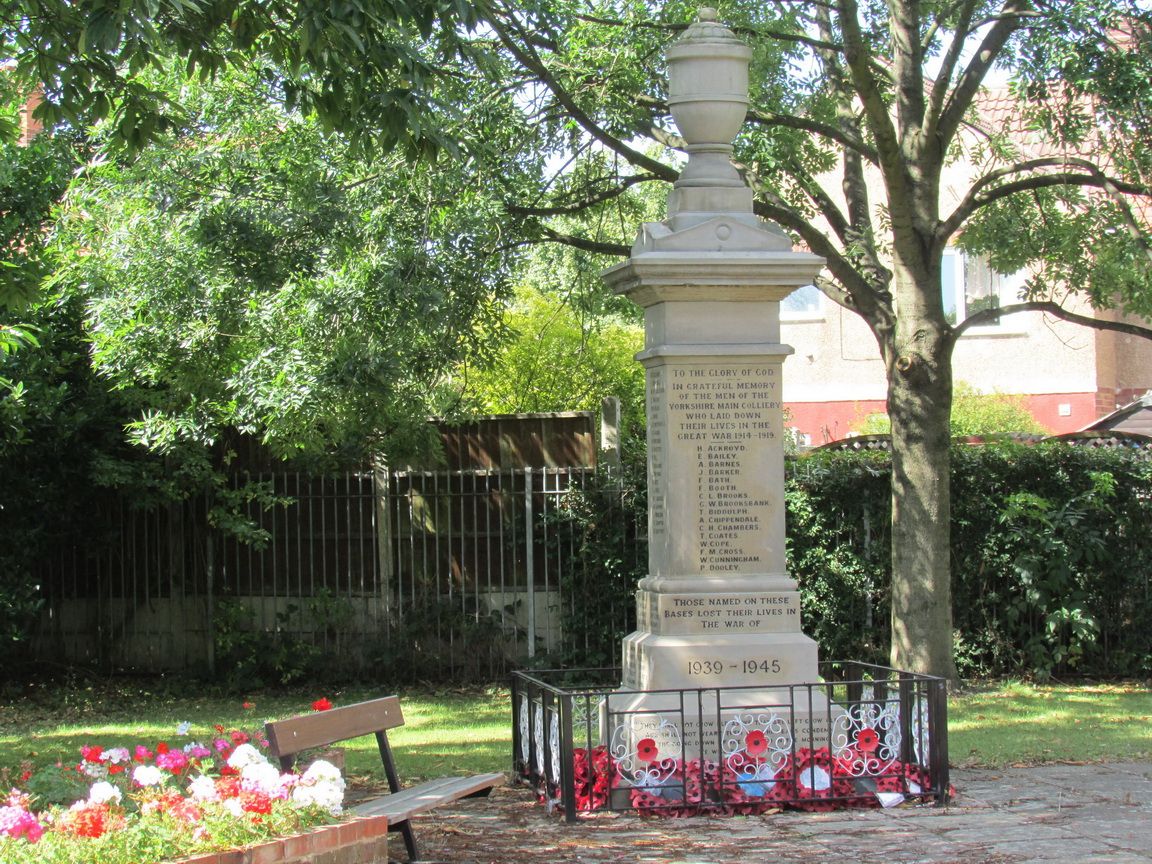 In 2014 Historic England undertook to mark the centenary of the Great War by listing 2,500 memorials. That target was surpassed with 2645 listed, but the decision was taken to continue as information about worthy monuments is still being uncovered, much of it by volunteers from local history groups.