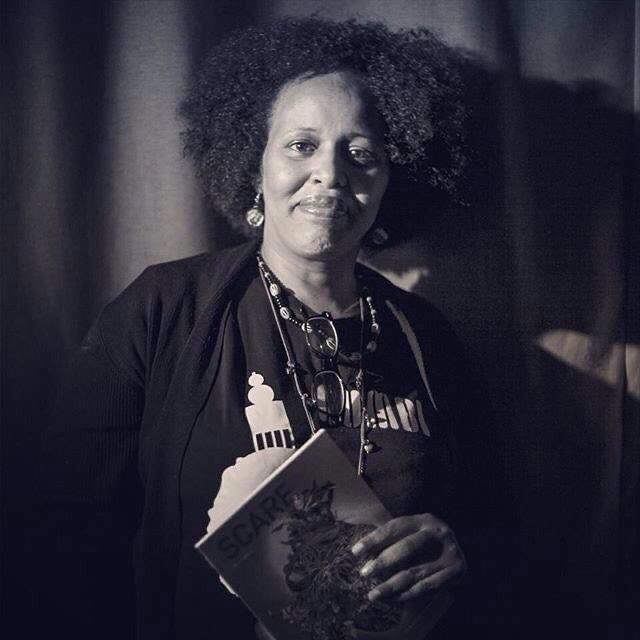 The initiative is led by the artist Kinsi Abdulleh and her non-profit organisation Numbi Arts Photo: Nadyah Aissa

A “living museum” focused on the arts and heritage of the UK’s Somali community is coming to east London. A crowdfunding campaign to establish the project, launched by the artist Kinsi Abdulleh and her non-profit organisation Numbi Arts, has raised more than £21,000, including £5,000 in match funding from the borough council of Tower Hamlets.

The venue will be based at Rich Mix, an independent arts centre in London’s Shoreditch district, with a planned opening date of mid-2022. The aim is to “showcase the next generation of British-Somali artists while preserving the distinct heritage of Somalis in the UK”, Abdulleh says. According to the project’s crowdfunding page, the space will host a permanent exhibition, archive, educational workshops and a community kitchen.

The Somali presence in Britain dates back to the late 19th century, when men from the former British protectorate served in the Merchant Navy and settled in port cities like London. The community today numbers around 99,000 people, according to the latest census figures, many of whom are more recent arrivals fleeing the 1990s civil war. Despite this history and the increasing prominence of individual Somalis in the UK, the community’s contributions to British life are not widely known.

Numbi’s launch of a permanent space builds on its 2017-18 events programme “Coming Here, Being Here” which documented the British-Somali presence in east London. “Numbi have established themselves [as the right organisation to found a museum] because of their archival and community work over the years,” says the Somali-born journalist Ismail Einashe, an editorial board member at Tate Etc, the magazine of the Tate galleries.

Sada Mire, the Swedish-Somali archaeologist and former director of antiquities for Somaliland, says the initiative is part of a “bigger picture” of younger generations in the diaspora re-connecting with their heritage. Somalis today “are in times of reckoning with our history”, she says, “whether that is colonial history or an identity that has been through a lot of changes in the past 50 years”.