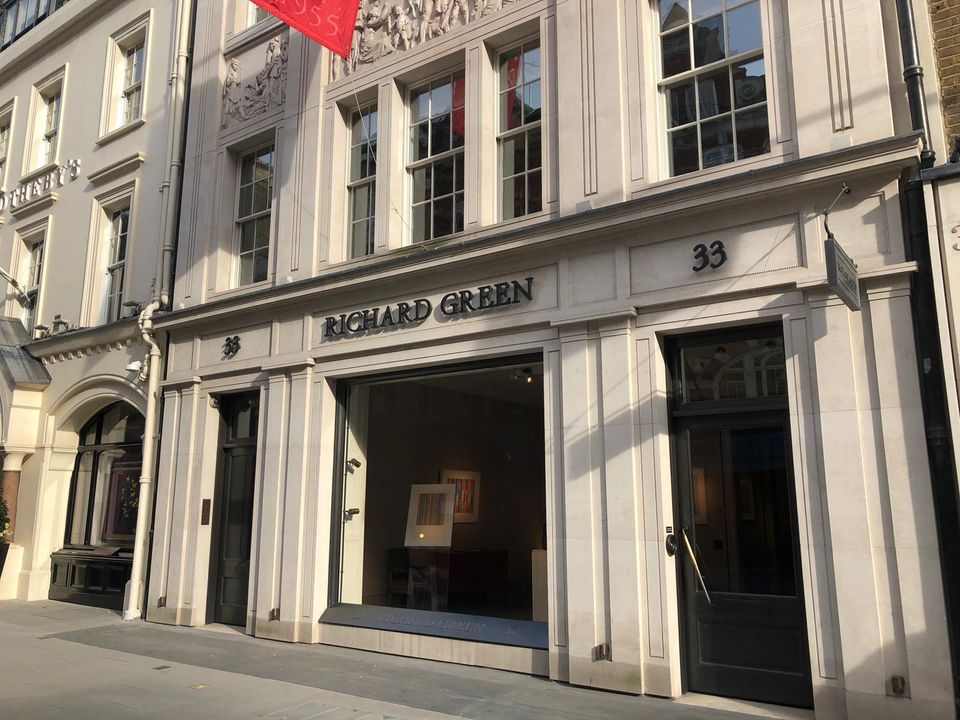 The London dealer Richard Green is being sued by a client who claims that information about some of the provenance of two Old Master paintings was “withheld”, leading him to pay too much.

Gary Klesch, an Anglo-American entrepreneur and investor, bought the two works of art at Tefaf Maastricht last year. He paid €3m for River Landscape with Fishers and a Cart (around 1600-1610) by Jan Brueghel the Elder, and €2m for Winter Landscape with Figures Skating and Sleigh-Riding Outside a Town, with the Utrecht Dom and Huis Groenwoude at Right, (165(8?)) by Salomon van Ruysdael.

But now Klesch has filed a claim in the London High Court, saying that the Ruysdael had been sold for $882,500 at Sotheby’s New York in June 2017, and that the Breughel was sold by Lempertz Cologne in November 2017 for €1.45m. The claim says that Richard Green Fine Paintings had not given this information and that had Klesch known of it, he would not have paid the prices he did.

Richard Green Fine Paintings gave The Art Newspaper the following statement: “We identify paintings on the international market suitable for purchase and take a position in these, i.e. we own almost everything that we offer for sale. Mr and Mrs Klesch came onto our stand at Tefaf Maastricht 2018 on the preview day and negotiated to purchase the paintings for €5m. Their family office reviewed and signed our terms and conditions and transferred the funds within a few days. It is rare for our clients to be dissatisfied, but if this were the case, we would have invited Mr Klesch to discuss with us his concerns. Unfortunately, he did not give us that opportunity. In November 2018, he served a claim on us expressing his desire to rescind the sale. Although Mr Klesch is dissatisfied with the price paid for the paintings, there are very good comparables for both artists that have appeared at auction before and since Mr Klesch’s purchase which justify the value placed upon them.”

Asked about the specific question of provenance, the gallery's director Jonathan Green said: “Where we bought the works is not relevant; as for any retailer we don’t have to reveal our sources.”