Colnaghi, one of the world’s oldest surviving commercial art galleries, is entering the next phase in its ownership. Its current co-owner, Katrin Bellinger, is retiring from the Old Masters gallery at the end of 2015, and her fellow owner, Konrad Bernheimer, who turns 65 next year, is taking on two new partners—Jorge Coll and Nicolás Cortés—through a merger with their Spanish gallery. 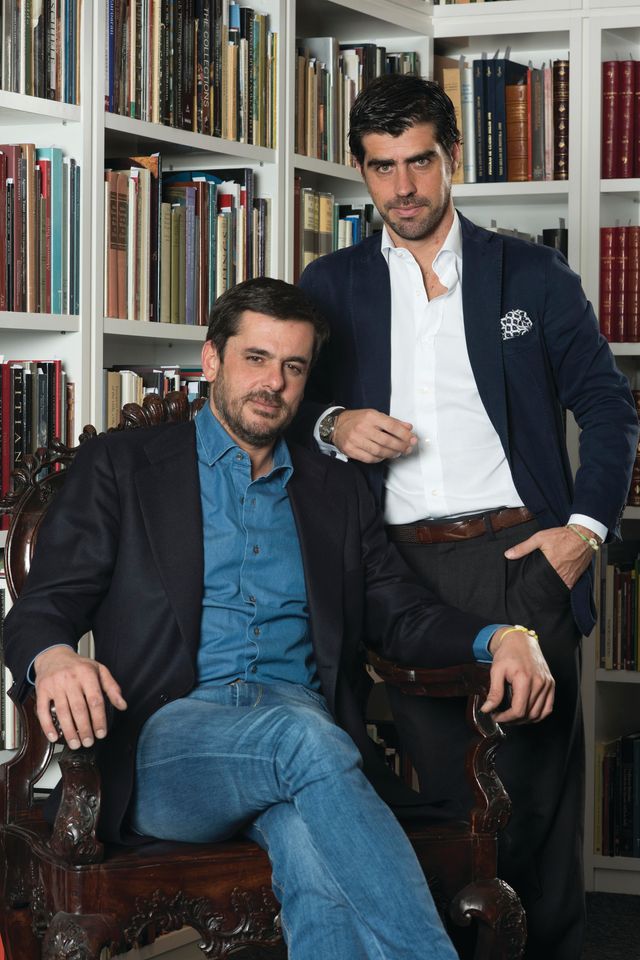 Coll & Cortés will continue to operate from its Madrid premises, but Colnaghi will move from its Mayfair space to a larger, custom-built gallery in St James’s in 2016. The new London gallery will have the “Colnaghi” name on the outside, and Coll & Cortés will sell its Old Masters and Spanish works from within. Bernheimer plans to close his gallery in Munich, but his daughters Blanca and Isabel are continuing the family’s long history of art trading in Lucerne and Berlin respectively.

“We are delighted with our new owners; they will give a new lease of life to the gallery,” says Bellinger, adding that the time was right for her to move on. “I enjoy the academic side of my work more than doing six art fairs a year. Times have changed, and quickly, especially for Old Masters. Everyone is so busy, they don’t wander over to Colnaghi’s or Agnew’s [London’s other long-standing Old Masters gallery] after a long lunch to see what they have.”

The change in ownership is not so dramatic, she says, because the gallery has had several owners since it was founded in 1760, including Jacob Rothschild between 1970 and 1981. (Agnew’s, in contrast, was a family business for nearly 200 years before it was taken over in 2013.) Bernheimer bought Colnaghi in 2002, with Bellinger—an Old Masters drawings dealer—joining as a partner soon after. Both always said that their tenure would last for ten to 15 years.

More than just a name

Colnaghi is much more than just a name and a building, and one of Bellinger’s primary roles has been managing its impressive art library and 225-foot archive. In 2002, she and Bernheimer bought these from Christoph Graf Douglas, the former head of Sotheby’s in Germany and the son-in-law of Rudolf Oetker, whose company owned Colnaghi between Rothschild and Bernheimer. Retaining this legacy is key, and the new business partners “get the importance of it”, Bellinger says. Until 2013, the archive—which documents the history of the firm, including the works that have passed through it since 1760—was mainly stored at Momart’s warehouse in east London. In 2014, the collection went on a renewable five-year loan to the archive on Lord Rothschild’s Waddesdon estate in Buckinghamshire, thanks to what Bellinger refers to as “Hannah [Rothchild’s] idea and Jacob’s generosity”. The archives are now “in perfect climate conditions”, and are considerably more accessible. Meanwhile, the library, which has been partly in Colnaghi’s Old Bond Street premises and partly at Momart, will “sit at the heart” of the new building.

Bernheimer and Bellinger’s ownership has been at a time of great change in the art market, in which big-name, contemporary and Modern art have dominated all other areas. To continue as an Old Masters gallery is to their credit. “There have been times—in 1824, in 1940 and also more recently—when the firm survived by the skin of its teeth,” Bernheimer wrote in a foreword to a history of the firm, published to mark its 250th year in 2010. He added: “That it has done so and continues to thrive is thanks, we believe, to its versatility.” In choosing its new, young partners (Coll is 37, Cortés is 44), who have a marked respect for Bernheimer and Bellinger, they have positioned Colnaghi, with its legacy and versatility, for a fourth century in business. 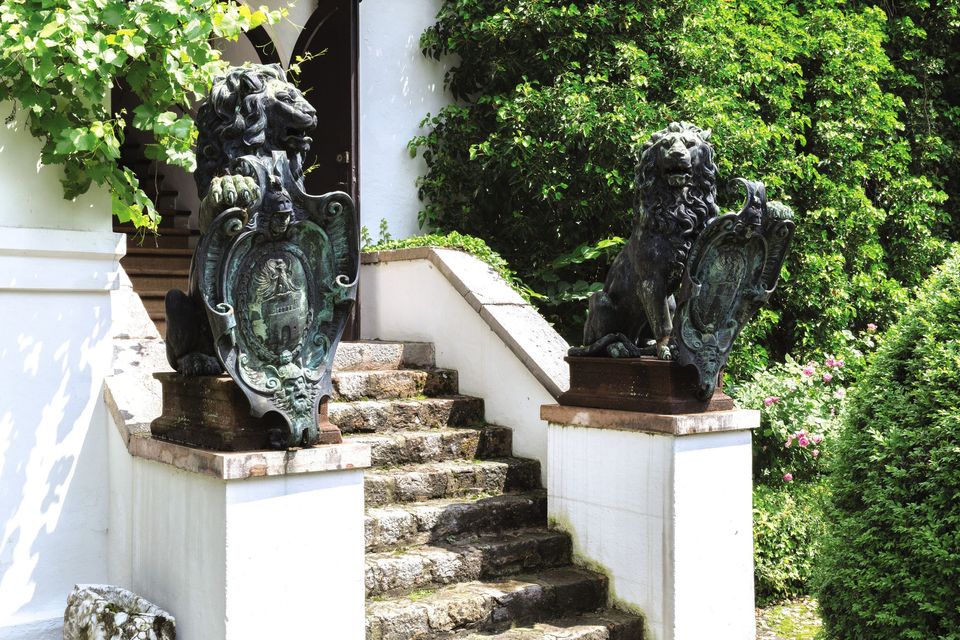 The Bernheimer Lions are in the Sotheby’s two-day auction

Bernheimers’ history under the hammer

The story of the Bernheimer dynasty of art dealers comes to the fore this month as Sotheby’s in London prepares a two-day auction (24-25 November) of 500 pieces of art and antiques from the family’s collection.

Konrad’s great-grandfather, Lehmann Bernheimer (1841-1918), began trading from a tiny market stall in Munich in the mid-19th century and quickly became the owner of the biggest antiques emporium in the world. The six-storey, purpose-built “Bernheimer Palais” on Munich’s Lenbachplatz was like a grander version of London’s Harrods. Clients included King Ludwig II of Bavaria.

In 1938, the next generations of Bernheimers were taken to the Nazi concentration camp in Dachau in Germany. They were only able to negotiate their release by buying an overpriced coffee plantation in Venezuela that belonged to relatives of Hermann Goering, a Nazi officer and once also a Bernheimer client.

After the war, Lehmann’s son Otto returned to Germany to rebuild the business. In 1977, Konrad, then only 26, took over from his grandfather, focusing on a new area—Old Master paintings, then a flourishing market.

The family’s collection, including stock from the Palais, has been housed in Burg Marquartstein, an 11th-century castle in Bavaria that is also up for sale. The items of furniture, painting, sculpture, porcelain and wine include a small, late painting by Jan Brueghel the Elder (est £800,000-£1.2m) and a pair of bronze lions, known as the Bernheimer Lions (around 1900-20), that once flanked the doors of the Munich Palais.