As coronavirus shuts down the capital, our survey shows 2019 was the busiest year for London museums this century 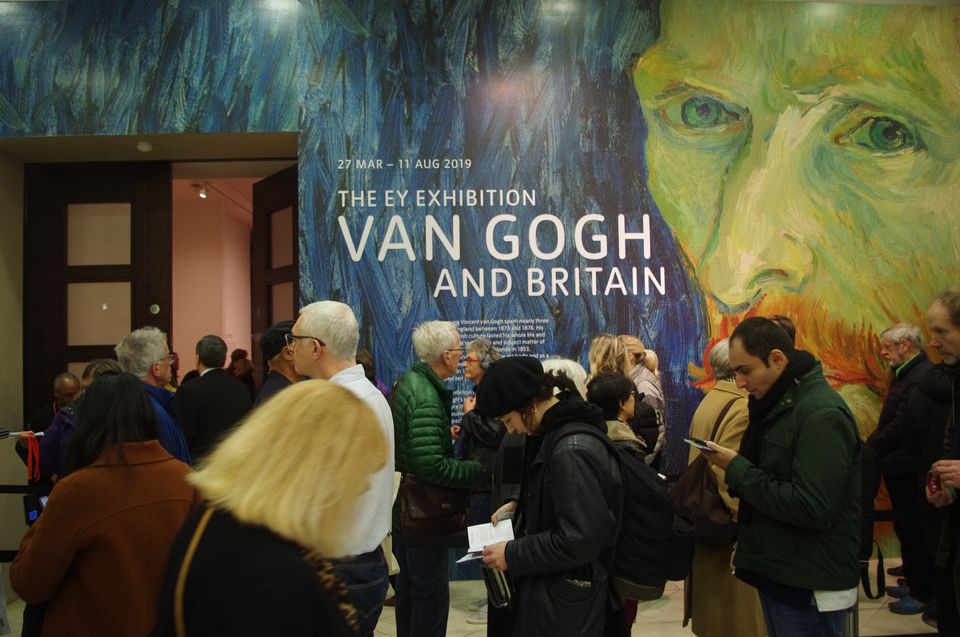 London’s major art museums had their busiest year since the turn of the century last year, according to figures compiled for The Art Newspaper’s annual visitor figures survey. Art’s Most Popular, which will be published next week in our April issue, also reveals that 2019 was an all-time record year for Tate Modern and Tate Britain, with 6.1 million and 1.8 million visitors respectively.

The combined total number of visitors to London’s seven major art museums in 2019 was almost 27 million. The next busiest year for museum-going was 2014 with a combined 26.3 million visitors, boosted by a record that year for the National Gallery.

It is likely that 2019 was also an all-time record for museum-going in the UK capital, as most of the museums have had their record years since 2000 (our data does not go back to the founding of all the museums). The seven museums surveyed were the British Museum, the National Gallery, the National Portrait Gallery, the Royal Academy of Arts, Tate Britain, Tate Modern and the Victoria and Albert Museum. All seven are currently closed due to the coronavirus (Covid-19) pandemic.

Records for both London Tate galleries no doubt helped propel museum-going in the capital last year, boosted by Tate Britain’s Van Gogh and Britain blockbuster, which attracted more that 3,000 visitors a day, making it the second most popular ticketed show in London last year (after the Royal Academy of Arts’ Antony Gormley with 3,842 visitors a day).

“In the present circumstances, it’s really heartening to see these record figures, including more visitors than ever before to Tate Britain and Tate Modern,” says the Tate director Maria Balshaw. Tate Britain also saw an influx of school visits, with children eager to see themselves in Steve McQueen’s Year 3 project, which was on show in the Duveen Galleries. The artist and his team produced more than 3,000 class photographs of seven- and eight-year-old schoolchildren.

Balshaw says that other factors for last year’s Tate popularity are “the impact of Tate Collective—our hugely successful free scheme for 16 to 25 year olds—as well as the appetite for ever more diverse events and exhibitions”. She adds: “For now, we look forward to welcoming these visitors back when we reopen the galleries.”