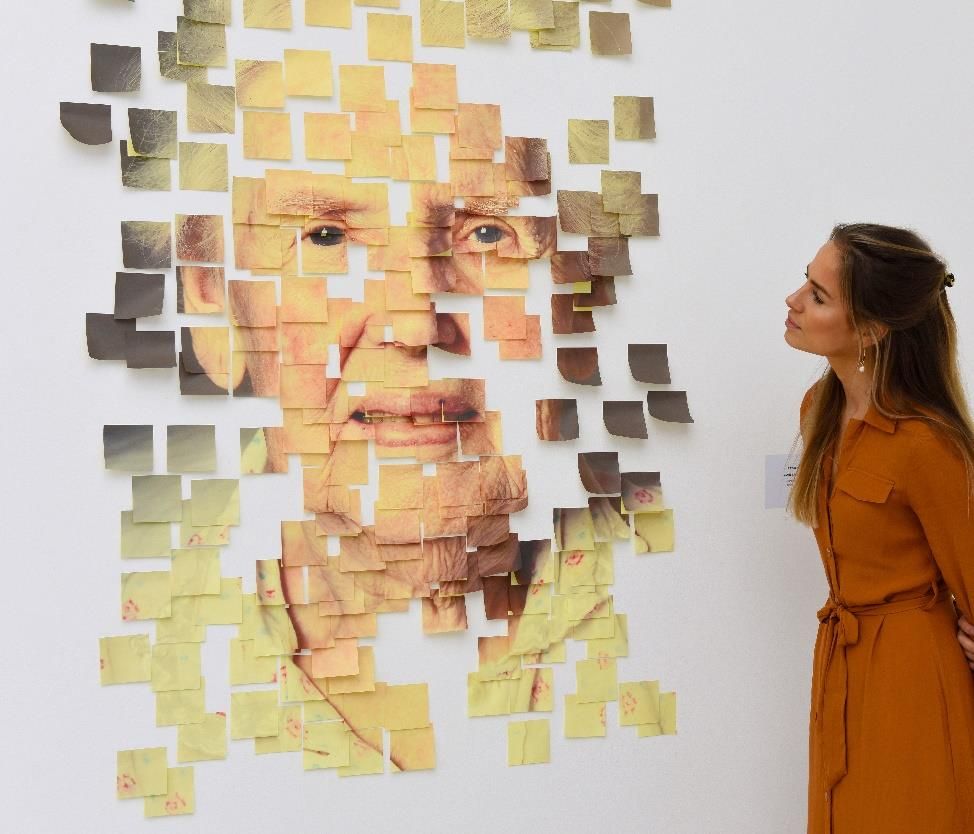 More than 150 artists graduating from London’s art schools this year have been given a prime platform at the Saatchi Gallery in London after degree shows at colleges across the capital were cancelled in the wake of the coronavirus outbreak. The selling exhibition London Grads Now (until 25 September) includes works from postgraduate students at seven institutions including Royal College of Art (RCA), Slade School of Fine Art (UCL) and Central Saint Martins (University of the Arts). All proceeds from sales go directly to the artists.

The artist Victoria Cantons has curated the section of works by artists from the Slade School of Fine Art entitled Stop. Look. Listen. “This is not a school production, which on one hand I think is a shame for the schools but it’s wonderful for the graduates…. The thing is, a show like this is vital for both the artists and the audience alike, and dare I say for the schools too,” she says. Works on view in the Slade section are generally priced under £2,500.

The Saatchi Gallery show came about after Cantons co-organised exhibitions featuring Slade and RCA students at Kristin Hjellegjerde gallery in London earlier this year.“When Kristin Hjellegjerde Gallery promoted the RCA-Slade show on their Instagram, someone at Saatchi [Gallery] saw it and reached out to Kristin,” says Cantons, an MFA (Masters of Fine Arts) graduate from Slade. 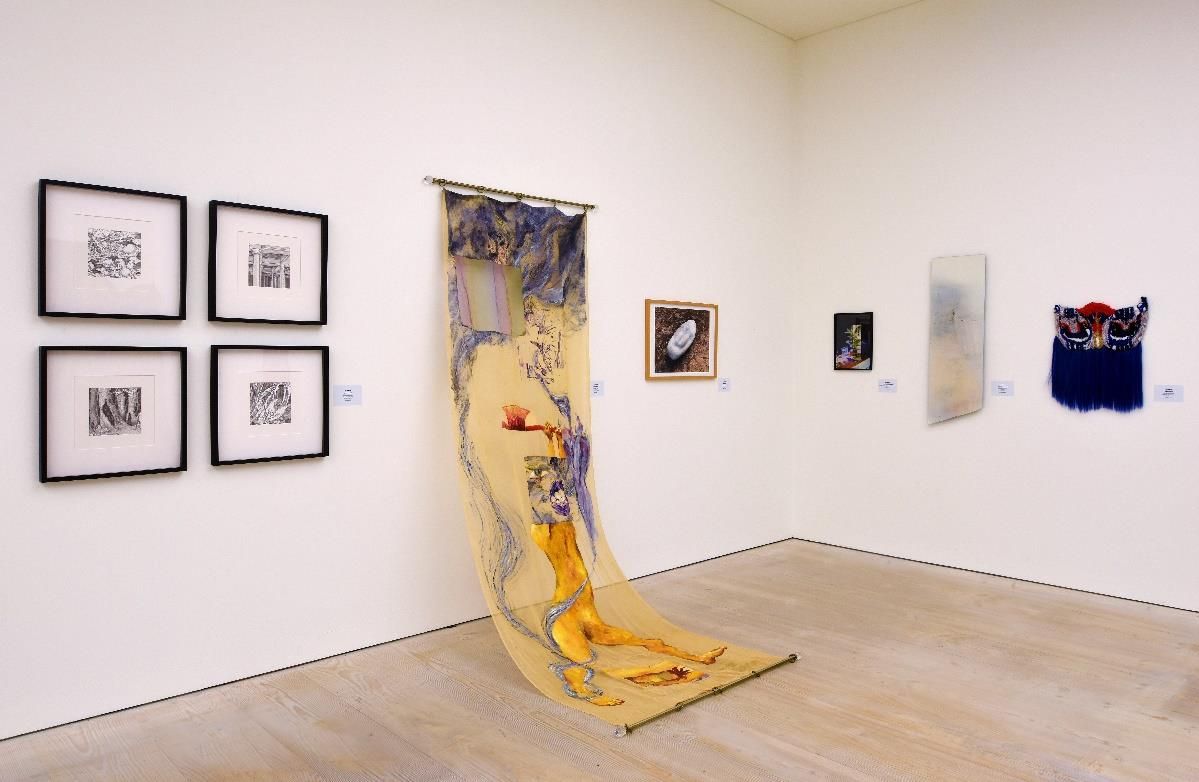 Cantons is also showing work at the Saatchi Gallery show and was part of the White Cube London graduate show earlier this year; she subsequently “sold pieces into good collections in the past few weeks”. Her painting, Every passing minute is another chance to turn it around (2019), sold for £3,900 at London Grads Now. The inter-school communication between the graduates via Instagram following the launch has been “incredible”, she adds.

Juan Bolivar, fine art painting lecturer at Camberwell College of Arts, selected works from Chelsea College of Arts, Wimbledon College of Arts and Camberwell College of Arts (all University of the Arts). He argues that the show "demonstrates the nuances and subtleties involved when engaging with art ‘IRL’ [in real life]. Texture, colour and scale are seen again, no longer confined to screens. It is a reminder that artistic enquiry is realised through a relationship to materiality and the physical world. Once again, we can witness full chromatic values, textural qualities, and art’s relationship to the human body." Artists featured in Bolivar's selection include Frank Jimin Hopp, Gayle Ebose and Helun Liang.

“[The project] has a wonderful symmetry to the history of Saatchi Gallery and its YBA artists. Especially in the current situation, it is crucial that as an established cultural institution, we continue to support young artists who are the heart of the art industry,” says a spokeswoman for the Saatchi Gallery. Charles Saatchi championed leading names from the Young British Art movement of the 1990s, boosting the commercial and critical profiles of artists such as Damien Hirst and Tracey Emin.

The gallery, once used as a venue to present Saatchi’s acquisitions, became a charitable organisation last year. “The show consciously follows our reopening as we focus on the announcement of our transition into a charitable organisation that relies upon private donations and public support. It is a key part in the commitment to continue delivering the education element of the gallery, to expanding the knowledge of the arts, and promoting emerging and often unseen artists,” adds the spokeswoman, who could not confirm the content of upcoming shows. "We are planning our programme which includes a wide variety of exhibitions and art fairs," she says.