The museum celebrates the tenth anniversary of the installation, which is still "full of surprises" 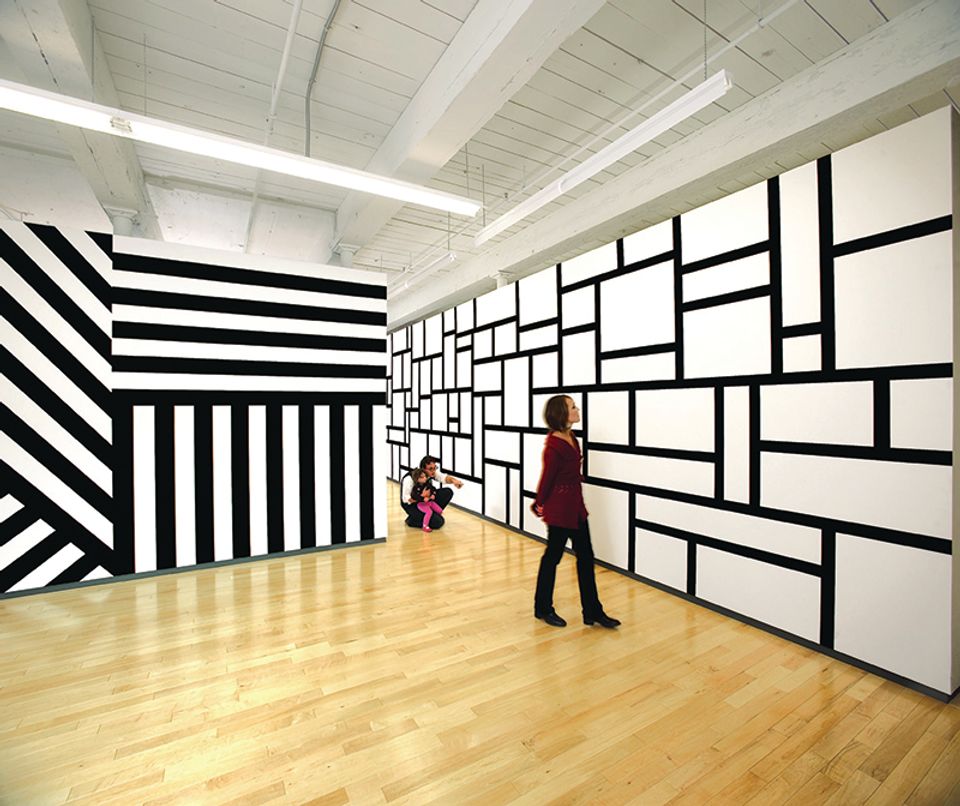 The Massachusetts Museum of Contemporary Art (Mass Moca) in North Adams is celebrating the tenth anniversary of its staggering 27,000 sq. ft exhibition, Sol LeWitt: a Wall Drawing Retrospective, by adding another decade to the long-term presentation.

Conceived between 1969 and 2007, the 105 drawings—across nearly an acre of wall space—took more than 60 artists and students six months to install. They will now be exhibited until 2043, thanks to the support of the artist’s family and studio, and in collaboration with the Yale University Art Gallery and the Williams College Museum of Art. 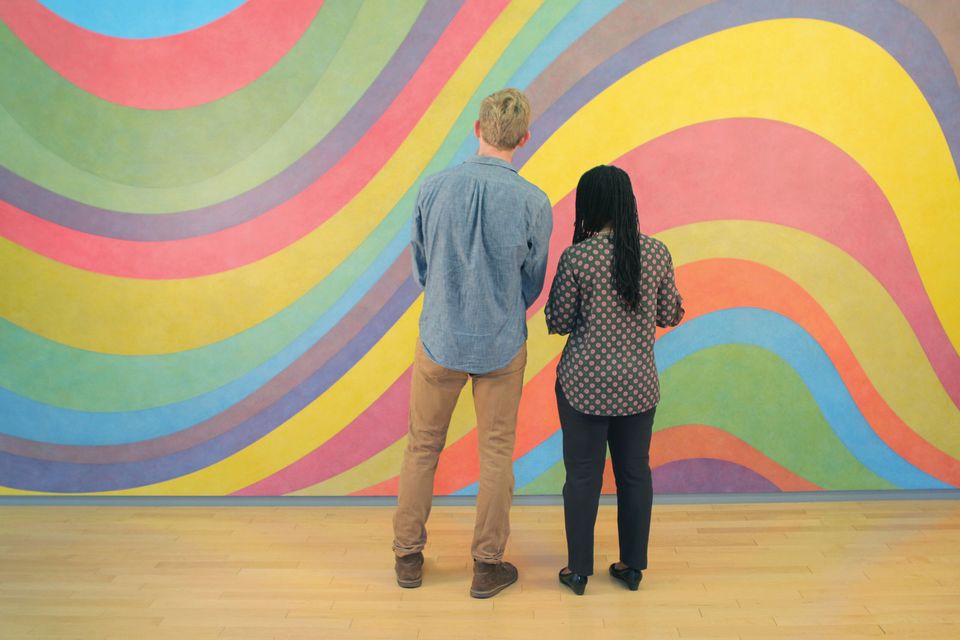 The work is made of 105 drawings by LeWitt, made over 38 years Ethan Hill; Courtesy of the Massachusetts Museum of Contemporary Art.

After ten years on view, the works “are still revealing themselves” and are “full of surprises”, says Joseph Thompson, the director of Mass Moca. For instance, he only recently realised on “probably my hundredth visit” that the drawings not only correspond to each other in a horizontal sequence, but also relate to the works directly above and below in the three-storey presentation, he says.

Mass Moca has planned a tenth anniversary celebration, LeWitt x 10, for this Saturday (17 November). It will include pop-up performances and gallery presentations by artists including Spencer Finch, Jeffrey Gibson and Barbara Takenaga, and a scholarly symposium.

Amid the dozens of performing arts events and multiple temporary exhibitions Mass Moca puts on each year, Thompson says that the LeWitt installations serve as “milestones that are sitting there, stately and noble”.