Before the discovery of the more than 50 painted blocks, “the richness of Mannaean civilisation had not been appreciated”, expert says 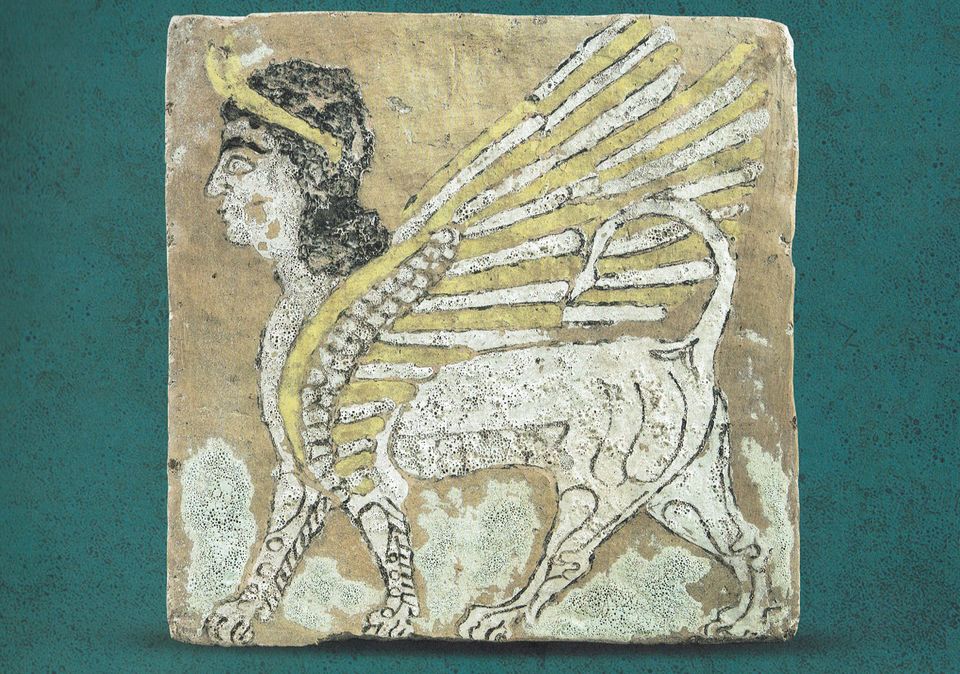 The 51 bricks that had been illegally taken to Switzerland from north-western Iran are decorated with a range of vibrant motifs Photo: Iran National Museum, Tehran

A spectacular group of decorated bricks, dating from around 700BC and looted from an Iranian archaeological site has now been recovered from a bonded warehouse in Switzerland. The large painted bricks have recently been returned to Tehran and will go on display as soon as the Covid-19 situation allows.

The 51 restituted glazed bricks, most just over one square foot in size, have a wide variety of motifs: winged lions and bulls with human heads, mythological figures, birds of prey, deer and floral or geometric designs. They come from Qalaichi, one of the most important archaeological sites in western Iran, which is just north of the north-western city of Boukan, near the Iraqi border. Qalaichi was the capital of the Mannaean kingdom. 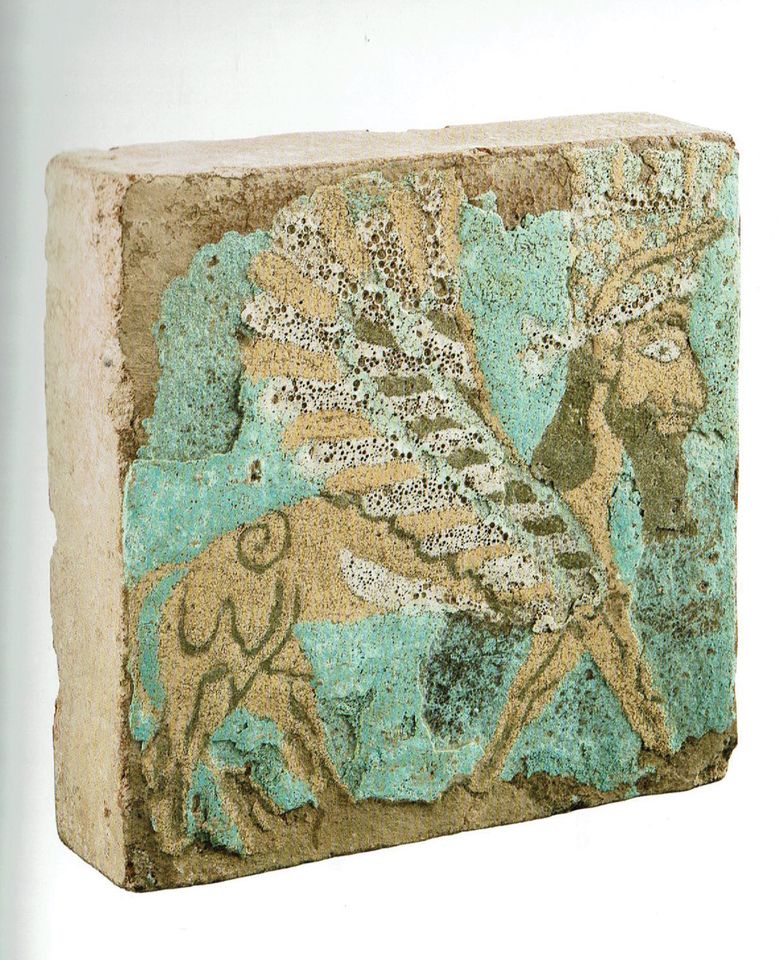 The decorated bricks have led to a reconsideration of Mannaean civilisation, since they show that its people were highly skilled artists Photo: Iran National Museum, Tehran

In the 1970s a farmer ploughing at Qalaichi came across a decorated brick, probably from the columned hall of its citadel. This discovery led to extremely damaging illegal excavations, partly using a bulldozer. Eventually, in 1985, there was an official rescue excavation, but this was quickly abandoned because of an intensification of the Iran-Iraq war. There were then 14 more years of illegal digging until 1999, when there was another official excavation. But by this time only small fragments of broken bricks were found. 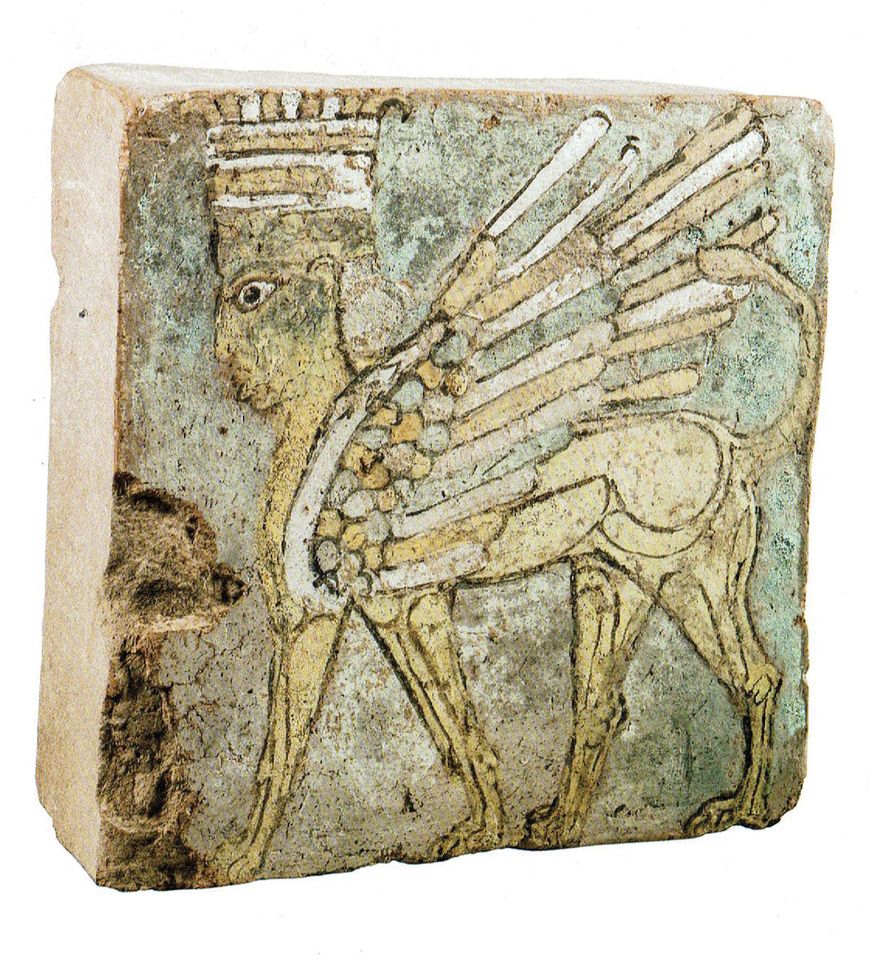 In 1991 an Iranian antiquities dealer with a base in Switzerland contacted John Curtis, the British Museum’s keeper of the Middle East at the time, with a view to selling a collection of Qalaichi bricks. Curtis travelled to a warehouse in Chiasso, very close to the Italian border. He warned the vendor that the bricks may have been illegally exported from Iran and advised that they should be returned. His advice was ignored.

The bricks remained in Chiasso, but in 2008 the warehouse owners took action after the dealer’s storage bill had remained unpaid. The warehouse obtained authority to seize the contents and on finding the bricks, the Swiss authorities were alerted. Curtis, together with a London-based lawyer, Jeremy Scott, contacted Tehran’s National Museum, which submitted a formal request for their return.

Before the discovery of the bricks, “the richness of Mannaean civilisation had not been appreciated”. John Curtis, Iran Heritage Foundation

The decorated bricks have led to a reconsideration of Mannaean civilisation, since they show that its people were highly skilled artists. Their designs also reveal a strong Assyrian influence, such as the human-headed winged bulls. 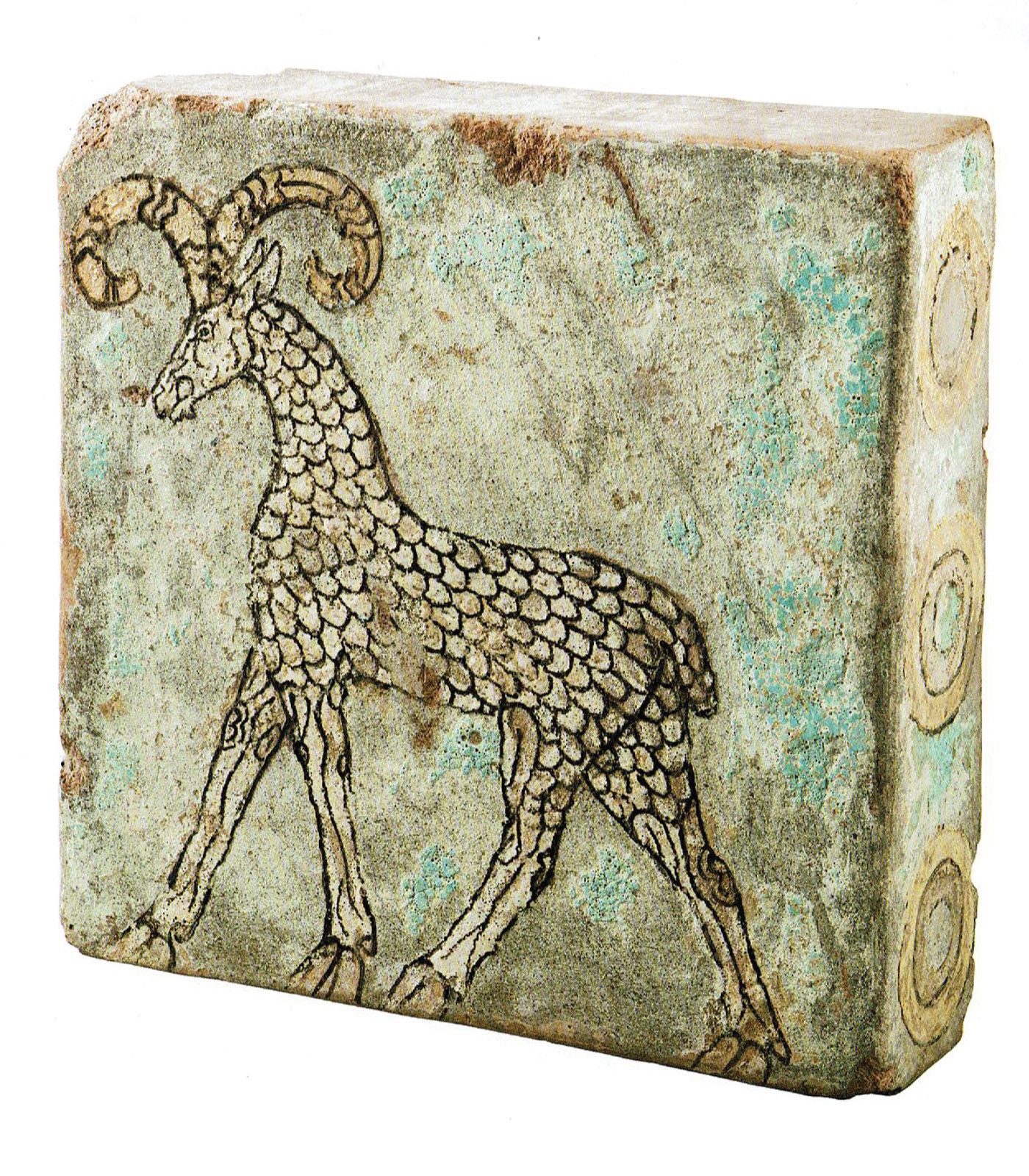 As well as mythical beasts, some of the designs depict birds of prey, deer, rams (pictured) and floral or geometric designs Photo: Iran National Museum, Tehran

Curtis, now the academic director of the Iran Heritage Foundation, says that before the discovery of the bricks, “the richness of Mannaean civilisation and its links with Assyria had not been appreciated”.

The exhibition The Repatriated Boukan Glazed Brick Collection from Switzerland will be shown at the Haghighi Museum in Boukan and then at the Iran National Museum in Tehran. A bilingual catalogue has also been published.