The UK businessman John Browne (Lord Browne of Madingley) is among the new sponsors of this year’s Turner Prize which was embroiled in controversy earlier this year after former supporter, Stagecoach South East, withdrew. The Turner Prize exhibition opens this week at the Turner Contemporary in Margate on the UK south coast (28 September-12 January 2020); the four shortlisted artists are Oscar Murillo, Lawrence Abu Hamdan, Helen Cammock and Tai Shani.

When the shortlist was announced in May, four sponsors were on board. These included Stagecoach South East whose sponsorship of the prize ended abruptly after a backlash over the bus firm founder’s views on gay rights. (Stagecoach's chairman Brian Souter, one of Scotland’s richest men, used his wealth to fund a campaign in 2000 to retain the anti-gay law section 28, which was ultimately unsuccessful.) The Tate and Turner Contemporary subsequently announced they were cutting ties “by mutual agreement”. BNP Paribas bank and Kent County Council are still on board as sponsors. 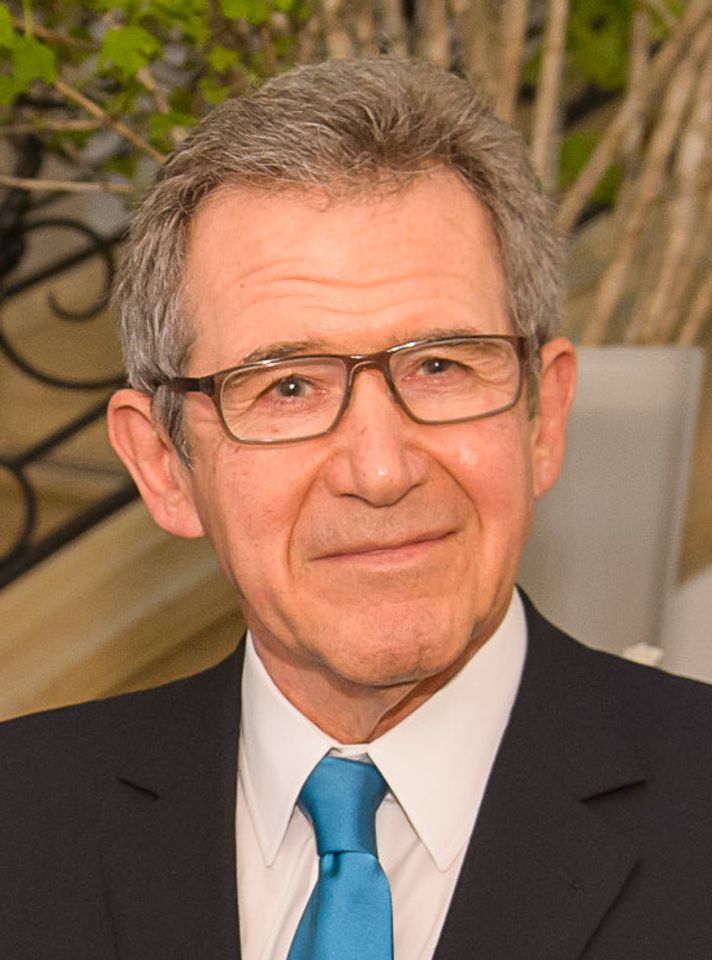 John Browne is a new sponsor for the Turner Prize Photo: LetterOne Group

Browne wrote an impassioned foreword drawing on personal experiences for the catalogue of Queer British Art 1861-1967, which opened at Tate Britain April 2017. The exhibition—which included works by Francis Bacon, Claude Cahun and Angus McBean, among others—marked the 50th anniversary of the partial decriminalisation of male homosexuality in England and Wales. Browne was chief executive of British Petroleum (BP) from 1995 to 2007; he stepped down mid 2017 as chairman of Tate trustees after his term expired.

Lance Uggla, the chief executive of the financial information services company IHS Markit, is also cited as a “supporter” of the Turner Prize on the Tate’s website (IHS Markit also backed Art for All, an initiative offering free exhibition tickets to young people at Tate’s four galleries). The two other new sponsors are EuroTunnel and Southeastern rail. The winner of the Turner Prize will be announced 3 December.