Closing German museums would be “a hard blow for the institutions and society,” the country's museums association says 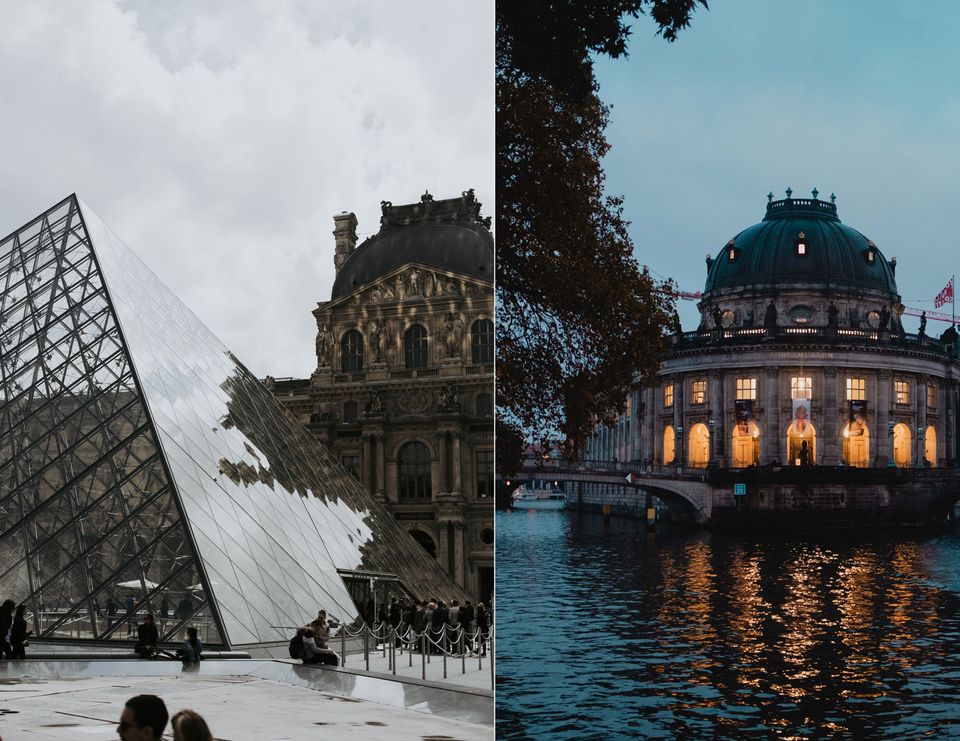 In the second pandemic lockdown this year, the French government has ordered museums to close and the Louvre has said it will not reopen before 1 December. In Germany, where new coronavirus restrictions enter into force on 2 November and apply until the end of November, museums are awaiting further clarity from the 16 states on whether they are included in a ban on leisure facilities.

While German theatres, cinemas, gyms and brothels were explicitly named in a government statement, there was no mention of museums. But some German states which have already issued their own interpretations of the rules, such as Baden-Württemberg, included museums in the list of institutions that must close. The Staatsgalerie in Stuttgart said it will be closing from Monday. Commercial art galleries, as retail outlets, can remain open with restricted visitor numbers in what is being dubbed “lockdown light” in Germany.

“If museums are affected by a new closure, then this would be a serious blow which would have to be compensated for,” the German Museums Association said in a statement. “Museums have prepared intensively for the crisis and implemented successful distancing and hygiene rules, taken on board all preventive measures, and provided the visitor with a safe experience in the Covid-19 era.”

Facing spiralling coronavirus infections, French President Emmanuel Macron and German Chancellor Angela Merkel announced the new restrictions yesterday. Merkel warned that without immediate action, the health system could be stretched to its limits within weeks. “We have to act in order to avoid an acute national health emergency,” she said in a statement. “We need a nationwide show of strength in the month of November.”

The first pandemic lockdown earlier this year already had a devastating impact on museums, according to a survey by the International Council of Museums conducted in April and May. The survey found that as many as one in ten museums was threatened with closure and nearly a third would be forced to reduce staff.

In Belgium, museums in the Brussels region, were ordered to close until 19 November. Italy and Spain have also introduced new lockdown measures this month, though museums in both countries remain open.