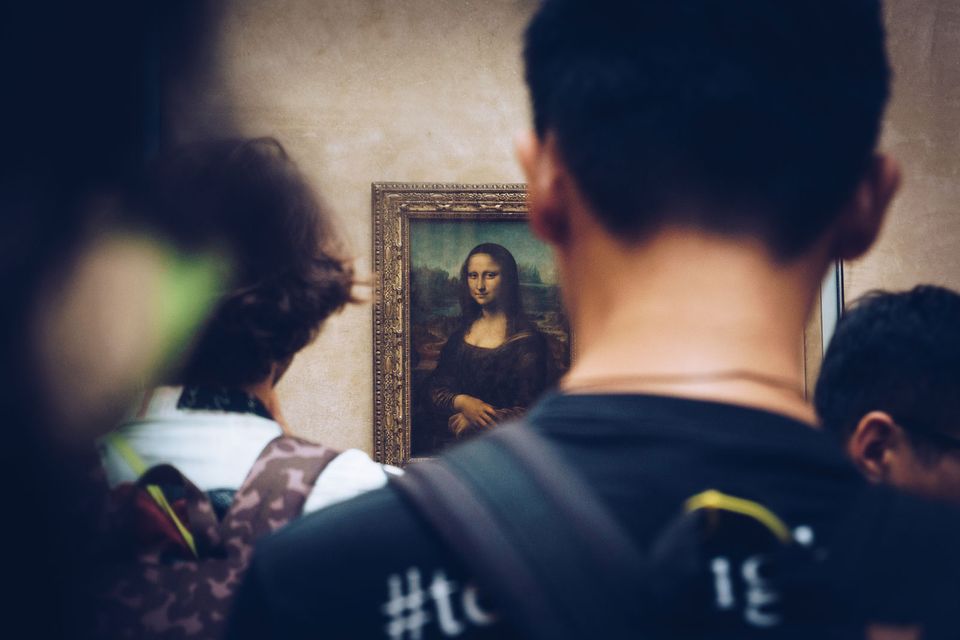 The Louvre in Paris closed its doors yesterday, turning away thousands of visitors, after security personnel went on strike. In a statement, the Sud Culture Solidaires Union said that the museum “is suffocating” due to the record number of visitors which totalled 10.2 million last year. “While numbers have increased by more than 20% since 2009, the museum has not got any bigger”, the union says.

In a tweet, Louvre officials said that “due to a recent increase in visitor numbers, members of the Musée du Louvre’s reception and security staff are exercising their right to strike. The museum will therefore remain closed all day today (27 May).”

Union officials say that Louvre management is failing to address the issue of overcrowding, and that they are “dismayed" by “the shameful image we give of our establishment”. Staff must deal with “angry visitors” unhappy with conditions while emergency evacuation procedures are inadequate, they say.

The statement adds: “In spite of the museum management’s wish to reduce the number of visitors, and the establishment of working groups dedicated to managing [visitor] flow, particularly in the Room of the States [la Salle des Etats], the obvious lack of [foresight] has only made the situation worse.” Sud Culture Solidaires representatives say they want the museum to employ the right number of staff, and plan to meet 29 May to discuss their next move.

A spokeswoman for the Louvre confirmed that due to an increase in visitor numbers, “members of the Musée du Louvre’s reception and security staff have exercised their right to strike” and that the museum therefore remained closed yesterday. She added: “Visitor numbers are expected to remain high in the coming days. Only visitors with tickets purchased via the Louvre’s official website are guaranteed admission. For this reason, we strongly recommend booking online.”

about 3 hours ago
Pompeii's new director Gabriel Zuchtriegel: how archaeology moves beyond the 'elitist male gaze' of history