Deprived of visitors, the world’s most popular museum is striking deals with brands such as Uniqlo to reach international audiences online 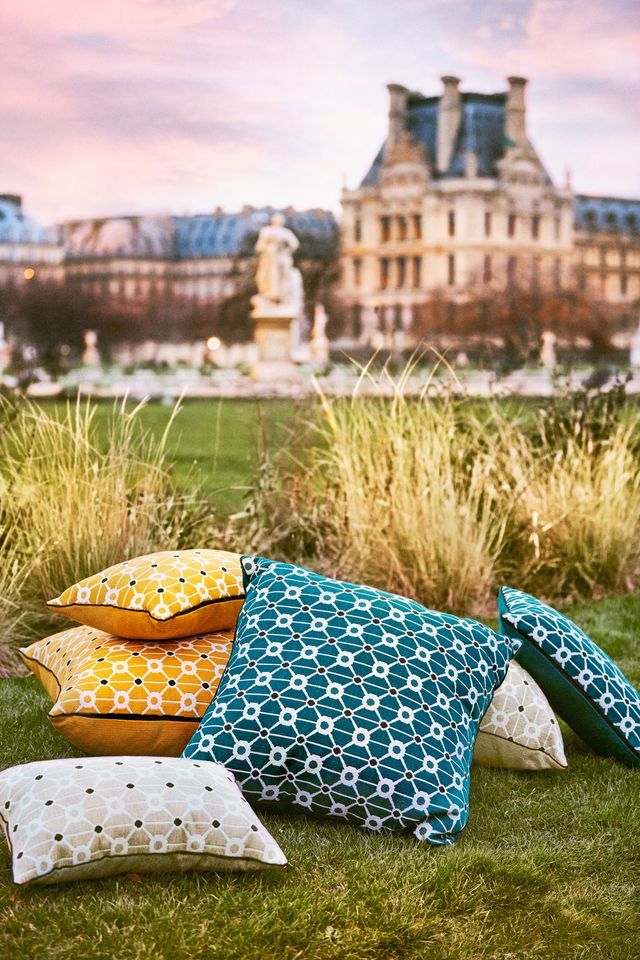 After a year when the Musée du Louvre—the world’s most popular art museum—welcomed a fraction of its ten million visitors, it has launched a flurry of brand partnerships and e-commerce initiatives to appeal to customers beyond its masterpiece-laden walls. The French museum, like others across the country, has remained closed by government decree since late October as President Macron seeks to avoid a third national Covid-19 lockdown.

Since 2019, the Louvre has pursued a long-term strategy to maximise its prestigious brand, striking deals with companies such as DS Automobiles, Airbnb, Swiss watchmaker Swatch and macaron bakery Ladurée. New collaborations for 2021 include a collection of T-shirts and jumpers with the Japanese clothing chain Uniqlo, home furnishings by Maison Sarah Lavoine and tech accessories with Hong Kong-based Casetify. All co-branded products are available to buy on the Louvre’s own e-boutique, launched on 28 January. The four-year Uniqlo deal will also support monthly free-admission Saturday night openings and family tours at the museum when it reopens.

Last autumn, the Louvre entered a licensing agreement with the Chinese e-commerce giant Alibaba to sell products based on its famous works of art—including lipsticks and thermos flasks evoking the Winged Victory of Samothrace and Mona Lisa satchels—on Tmall, one of China’s biggest retail websites.

In a promotional film on YouTube, the Louvre’s director of external relations, Adel Ziane, said the merchandise aims to “enhance the link with our Chinese visitors”. The museum received 710,000 visitors from China in 2019, accounting for 7.4% of total attendance that year. The Louvre is following in the footsteps of other major museums that are using Alibaba as a shop window in Asia, including the British Museum and Russia’s State Hermitage Museum.

A Louvre spokesman says the museum earns a percentage on all sales of branded products made on Alibaba. But he declined to confirm the licensing fee reported by the French news website La Tribune de l’Art of €1.5m over two years. Its editor, Didier Rykner, wrote that the fee is “very modest” compared to the minimum €400m paid by the United Arab Emirates to use the museum’s name and set up the Louvre Abu Dhabi, which opened November 2017.

“We do not reveal the [financial] value of our partnerships,” the museum spokesman says. But he adds that the business model for commercial partnerships works on a “case-by-case basis” whereby “a fixed royalty amount is negotiated based on predicted sales or a percentage of turnover with a guaranteed minimum”.

Although the Louvre enjoys a “stable” subsidy from the French government, the spokesman says branding is “an important focus for development” because “our mission and needs are developing” in “an uncertain ecosystem”. Such initiatives generated €4.5m in 2020, compared to €2.7m the previous year, according to Le Monde newspaper. 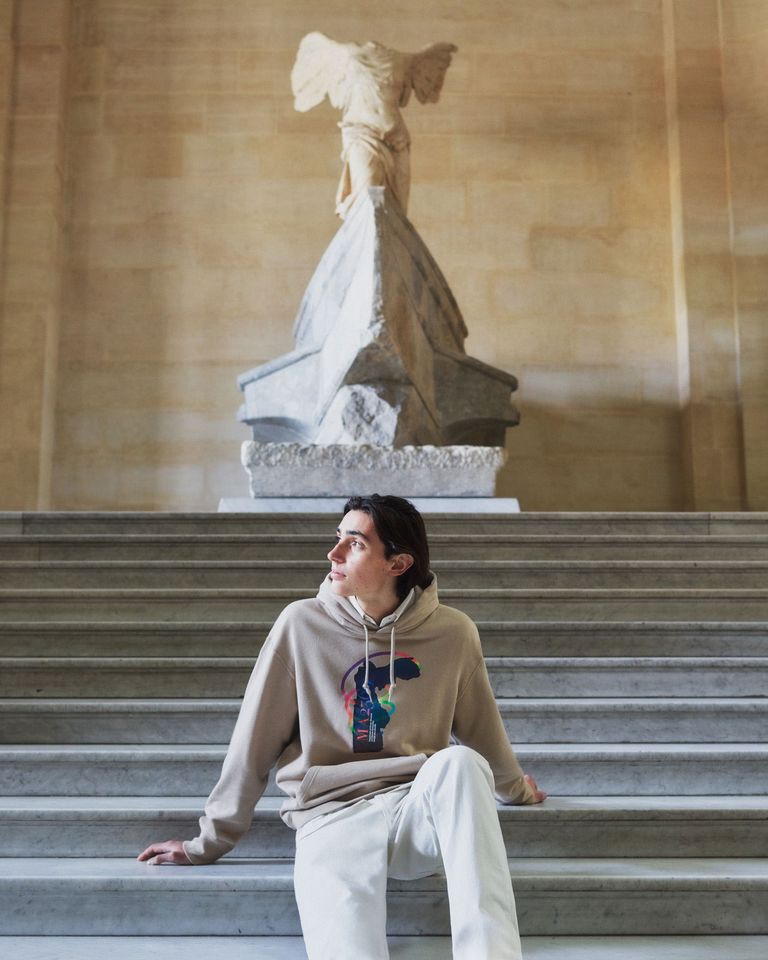 A four-year deal with Uniqlo includes a line of T-shirts and jumpers, as well as sponsorship for free-admission Saturday night openings and family tours at the museum Photo: © Uniqlo

The museum ramped up its commercial partnerships in 2019, coinciding with celebrations for the 30th anniversary of architect IM Pei’s glass pyramid entrance. Plans for the online gift shop pre-date the coronavirus pandemic, the spokesman says, but the crisis “justifies” the decision and “encourages us to continue”. An e-boutique “has the advantage of having no borders” and “allows us to reach international audiences—45% of customers are foreign—during this period of health emergency when travel is restricted.”

The French journalist Bernard Hasquenoph, who runs the French museums blog Louvre pour tous, says the strategy has well-defined objectives: “Find new financial resources, cultivate an image by partnering with mainstream brands and reach younger audiences by entering their brand universe, in particular via social media networks where promotional pictures circulate.” The Louvre acknowledges that partnerships are a way of winning over audiences less familiar with its centuries-old collection.

Hasquenoph points out that the museum was also frustrated with the proliferation of unofficial merchandise that exploited its name and works of art without consent or payment. Licensing allows it to become “a co-producer with the brand, mastering the process”.

However, teaming up with corporate giants can backfire. In 2019, the French Communist Party politician Ian Brossat blasted the Louvre for partnering with Airbnb, which ran a competition giving two winners the chance to spend the night at the museum. Brossat warned of the “adverse consequences of Airbnb on the Parisian real estate market”, adding that the Louvre’s endorsement “put a shine on a multinational Silicon Valley company”.